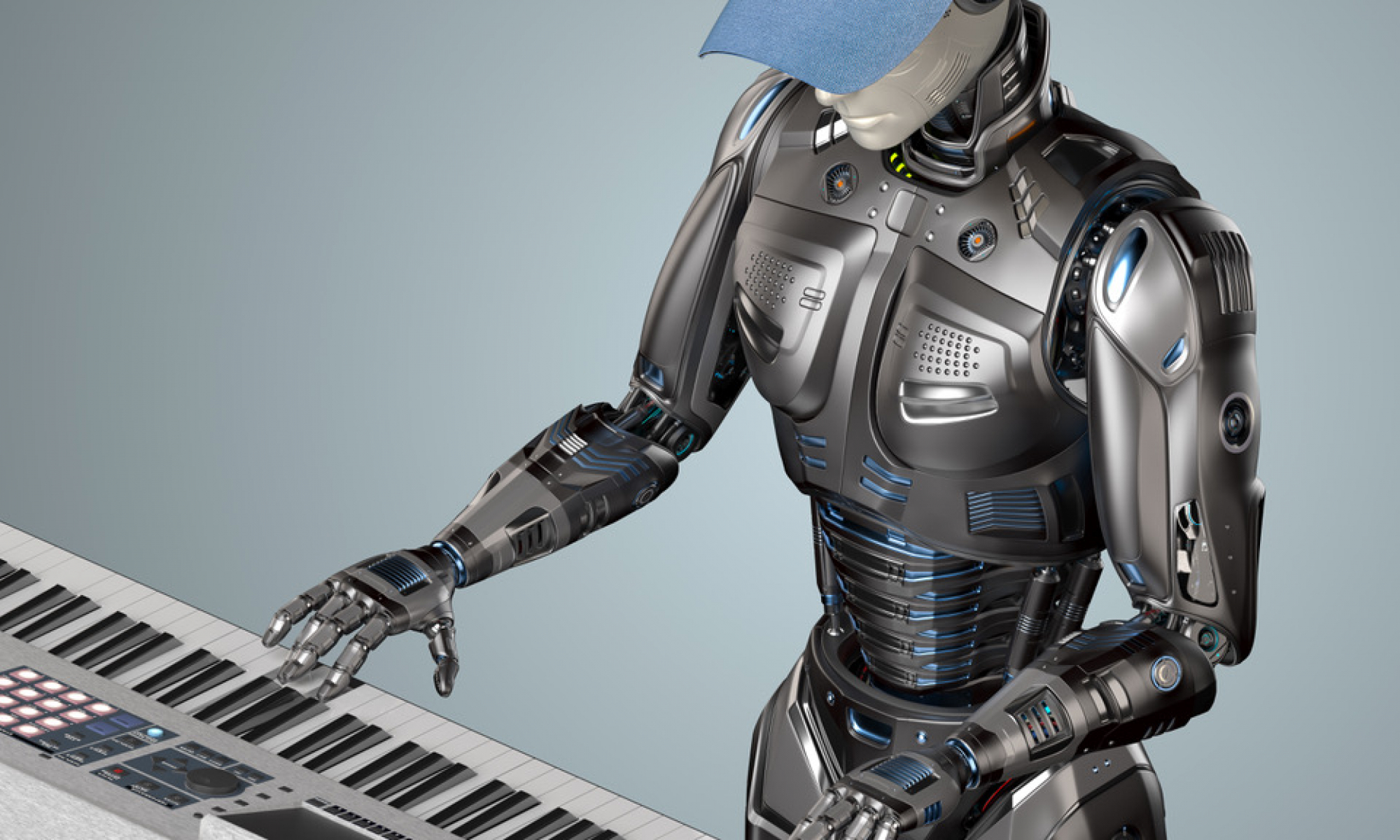 Almost as quickly as it began, the music industry may have seen the end of the infamous Artificial Intelligence (A.I.) rapper referred to as "FN Meka", a computer-generated character being widely condemned for appropriating Black culture and saying the N-word.

The A.I. rapper was developed by Anthony Martini and Brandon Le, cofounders of Factory New, a Metaverse media company. Some critics claim that the creators who are not Black are trivializing Black art and the Black experience, tantamount to what some are calling "digital blackface."

"In many ways, digital blackface is an example of …. the 'digital afterlife of slavery’ and Jim Crow, where you have real people and virtual characters engaging in a kind of machine-automated minstrelsy that disrespects and disregards the artistry and production value that goes into the creation of Black culture," Dr. Faithe J. Day, Assistant Professor of Black Studies at the University of California Santa Barbara (UCSB), told California Black Media.

Media watchers say FN Meka is modeled after rap artists like Lil Pump and Travis Scott and was voiced by real-life rap artist Kyle the Hooligan.

Kyle the Hooligan says that he will be suing the company responsible for the A.I. rapper. The Houston-based artist says he had not been paid for his work and he wasn't aware that his voice had been sold to Capitol Music Group (CMG) until he saw it in the news.

CMG terminated its contract with Factory New less than two weeks after they signed it amid the controversy surrounding the A.I. artist’s lyrical content and depiction of rap culture.

One of the A.I. rapper’s questionable lyrics is in the song ‘Moonwalkin'. It says "boom, police on my back, hot pursuit (Skrr)/ Know that they mad that this A.I. gettin’ [inaudible]," along with several uses of the N-word.

The A.I. project attracted more criticism when Factory New posted on its Instagram account an animated video depicting the program's avatar on the ground being assaulted by police.

The post's caption read: "POLICE BRUTALITY?? What Should I Do ?!?! This Guard keeps beating me w/ his BATON because I won’t snitch. I ain’t no RAT. Life in Prison is so Depressing.... I wish I could get out so I could start making music again."

CMG issued a formal apology for its involvement with Factory New saying, "CMG has severed ties with the FN Meka project, effective immediately. We offer our deepest apologies to the Black community for our insensitivity in signing this project without asking enough questions about equity and the creative process behind it."

Martini suggested that critics of his A.I. rapper have taken a hypocritical stance.

Prof. Day found that comparison grossly oversimplifies what some people are concerned about.

"In the case of FN Meka, comparing what an A.I. (character) does to what an artist does is a false equivalency and misses the point of why so many people are upset about the representation of this A.I. rapper," Day said. "The real issue is that FN Meka is an example of what Adam Clayton Powell called 'high-tech blackface' and what more recently has been called 'Digital blackface', a phenomenon that we have seen for decades in video games, chat rooms, and social media."

Day said there is an extensive history in music and entertainment of appropriating Black culture without compensating the African American originators of various art forms.

"Due to the fact that within America and the Western world, there is a history of those in power freely benefitting from the cultural and material production of BIPOC individuals, it only makes sense that the same ethos would continue in the digital realm," Day said.

"And, in this case, the popularity of FN Meka and other virtual artists might make it easier for creative industries to forgo actually increasing the diversity and inclusion of their artists’ roster and production teams in favor of creating their own caricatures of Blackness, or any other combination of identities," Day continued.

Martini is no longer associated with the FN Meka project and Factory New. In his announcement, he sided with Kyle the Hooligan.

"In the past few days, I’ve learned of Kyle the Hooligan’s experience with Meka which is deeply at odds with my core values. I believe that

artists must always be at the center of the creative process and must be compensated fairly," Martini stated.

While AI technology is making massive strides, it is still limited to processing massive amounts of data based on parameters set by the programmer, according to Josh Lovejoy at Google's Privacy and Data Protection Office. Consequently, AI is not an independent entity but an extension of its creators and thus inherits their biases.

"In addition, while it is important to stay aware of racist AI, we also have to think about intersectionality and the fact that AI isn’t just racist, it can also be sexist, homophobic, transphobic, classist, and many other things that speak to the fact that oppression acts in a matrix," Day said.

Day is still optimistic about the future of artificial intelligence as more Black and other minority-led projects become a reality, such as NeuroSpeculative AfroFeminism (NSAF) from Hyphen Labs, a global team of women of color doing pioneering work encompassing art, technology, and science.

"By drawing on both speculative and liberatory approaches to art and design, I believe that there are many artists that are poised to build a more diverse and justice-oriented future within, and outside of, the creative industries by using technology and artificial intelligence for social good," Day emphasized.