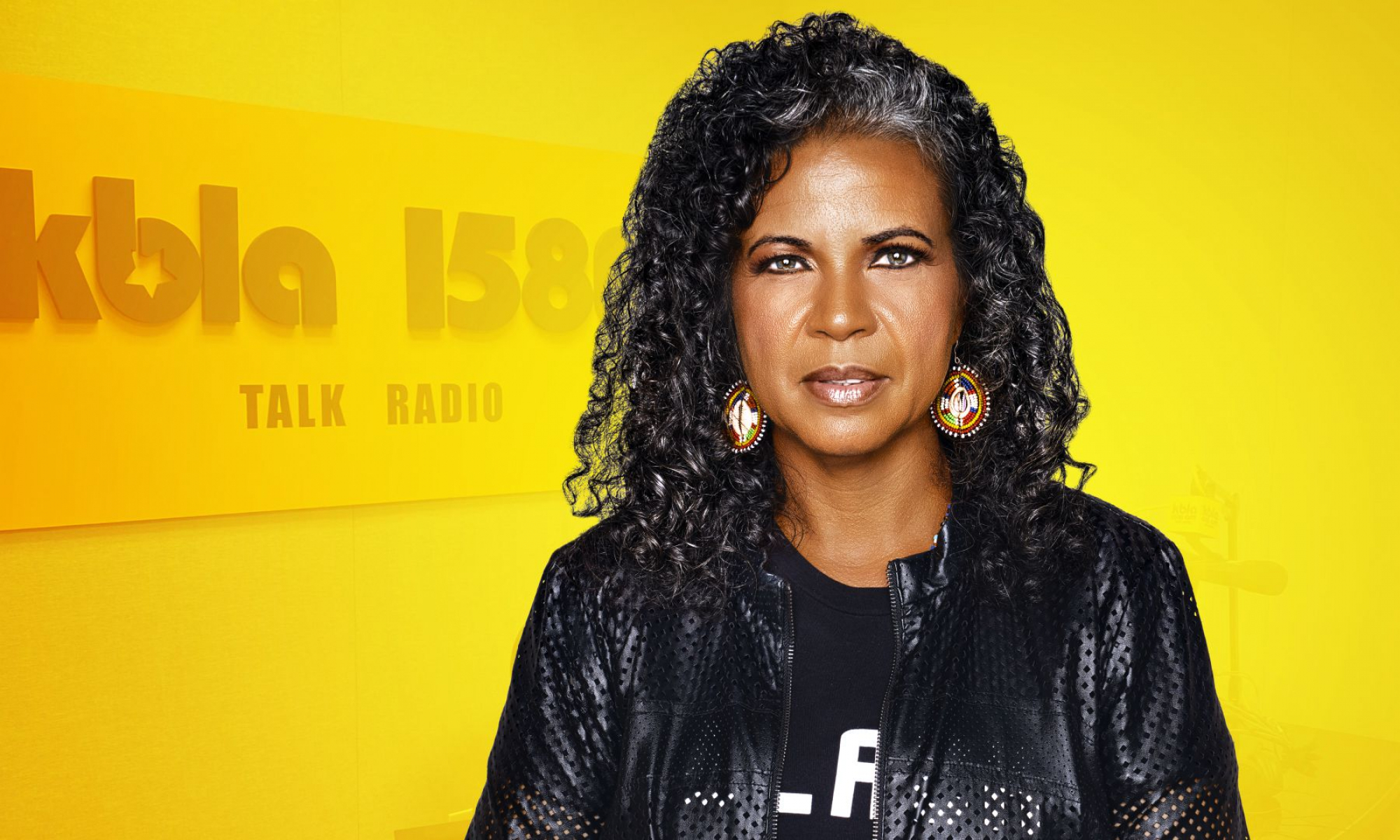 Our August morning interview found Dr. Melina Abdullah in Washington, D.C., dropping her daughter off for her sophomore year at the illustrious Howard University; the HBCU that on July 6, 2021, welcomed to its faculty Pulitzer Prize-winning writer for The New York Times, Nikole Hannah-Jones, and award-winning author and journalist, Ta-Nehisi Coates.

"Demand the transformation of our world. Usher in new systems of public safety. Make sure our communities flourish with love and resources. Fight for justice in honor of their names."

A celebrated activist and decorated California State University professor in her own right, a return to Howard University for Abdullah, an alum, was a return to an institution that helped shape her work. As an African American Studies undergrad student, “building a world that everyone can live in” was already in play as she was circumspectly aligning with the calling on her life.

This alignment made joining the Black Lives Matters movement a no-brainer when she and others became incensed by the 2012 killing of seventeen-year-old Trayvon Martin and the subsequent 2013 acquittal of George Zimmerman for Martin’s killing. Becoming an organizing member of BLM was yet another opportunity for Abdullah to “dig into the work.” Eight years later, as the co-director of Black Lives Matter-Grassroots, Abdullah reminds us that the goal of BLM more than ever is to: “Demand the transformation of our world. Usher in new systems of public safety. Make sure our communities flourish with love and resources. Fight for justice in honor of their names.” Names Abdullah intentionally says whole as a way of humanizing the Black people killed by police.

It is this commitment to humanizing those who still matter long after their hashtag has lost its viral vibration that compelled Smiley, an ally from day one, to bring the Black Lives Matter’s restorative agenda and Facebook show “This Is Not A Drill” to the KBLA Talk airways on Saturdays from 8 – 10 a.m., widening their reach and giving voice to hurting families’ trauma.