An Interview with Assemblymember Sydney Kamlager-Dove 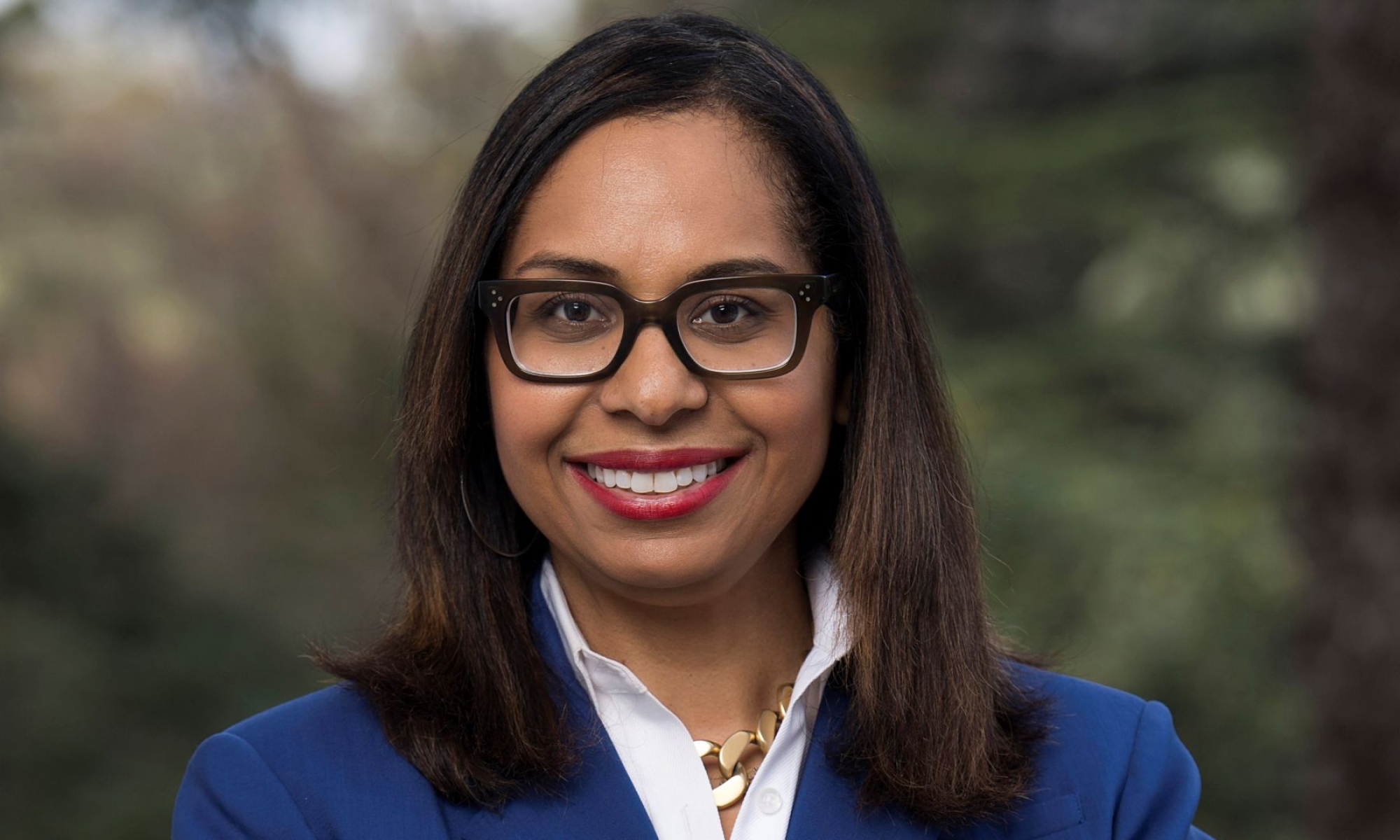 WOMEN AND THE VOTE DIGITAL SERIES

The day is Monday. The date is August 24th. The year is 2020. The consecutive days of heat that blanketed California are unprecedented, but so is the reason this day means so much to Assemblymember Sydney Kamlager-Dove. She is the forty-eight-year-old wife and stepmom who was elected in 2018 to serve the 54th District of the California State Assembly, and on this day, I find her fresh off of a flight to the state’s capital of Sacramento.

Captivated by the sheer joy she greeted me with as we began our telephone interview, I started our conversation by asking how her day was going. To this, she replied, “Today is a very exciting day because I had AB 1950 pass.” When asked to tell me more about the bill, she stated, “The bill limits the terms of probation so that individuals are not having extended probation terms due to technical violations.” She further shared, “Research shows the longer someone is on probation the more likely they are to recidivate. This bill, which now just has to be signed by Governor Newsom, is another step toward untethering Black and brown people from a system that keeps an authority always watching or tracking them.” Adding this bill to the archived list of legislative pieces she has had passed gives Kamlager-Dove every right to be excited.

"There was always this understanding about this [voting] was this thing you had to do."

The degree to which Black and brown people matter to Assemblymember Kamlager-Dove can be traced back to two women who role modeled for her why caring about something bigger than oneself is important. One woman is her grandmother whom she describes as a fierce woman of great faith, courage, and compassion who found her way to Chicago from St. Louis to be a nurse, and once settled in Chicago, worked to get the first Black mayor of Chicago elected. The other woman is her mother who was a committed and engaged voter that took Kamlager-Dove with her to vote on her way to work in the morning or in the evening after work. “There was always this understanding about this [voting] was this thing you had to do,” Kamlager-Dove recalls.

The full gravity of “this thing” and going to the polls did not set in until she was a freshman at the University of Southern California, and it was her turn to stand in line to cast her own ballot for the first time. As precious as Kamlager-Dove understands the right to vote is; and as grateful as she is for the 19th Amendment, she wants us to remember that “Voting rights are never a guarantee. It has to be reauthorized. We still have a long way to go. Efforts are always in place to suppress the right to vote. The power of Black women is repeatedly undervalued and taken for granted.” In talking with Kamlager-Dove you hear her discontent for inequity. You feel the weight of her commitment to serve. You get that it is not lost on her for one minute that . . . “While some are pushed to vote, others are pushed away from voting via stricter ID laws, purging the voting roles and threatening the postal services.”

Always hopeful and never deterred, Kamlager-Dove offers a reflection on what it’s like to serve as an Assemblymember: “It’s humbling and it’s an honor to wake up every day and think about how to make the lives of a half of million people better.”

And to the individuals struggling with whether or not to vote, Kamlager-Dove offers this advice: “Get over it! Get over it and go to the polls. Sometimes you just have to recognize the urgency of the moment.”