A Life of Speaking Up: An Interview with Patrice Marshall McKenzie 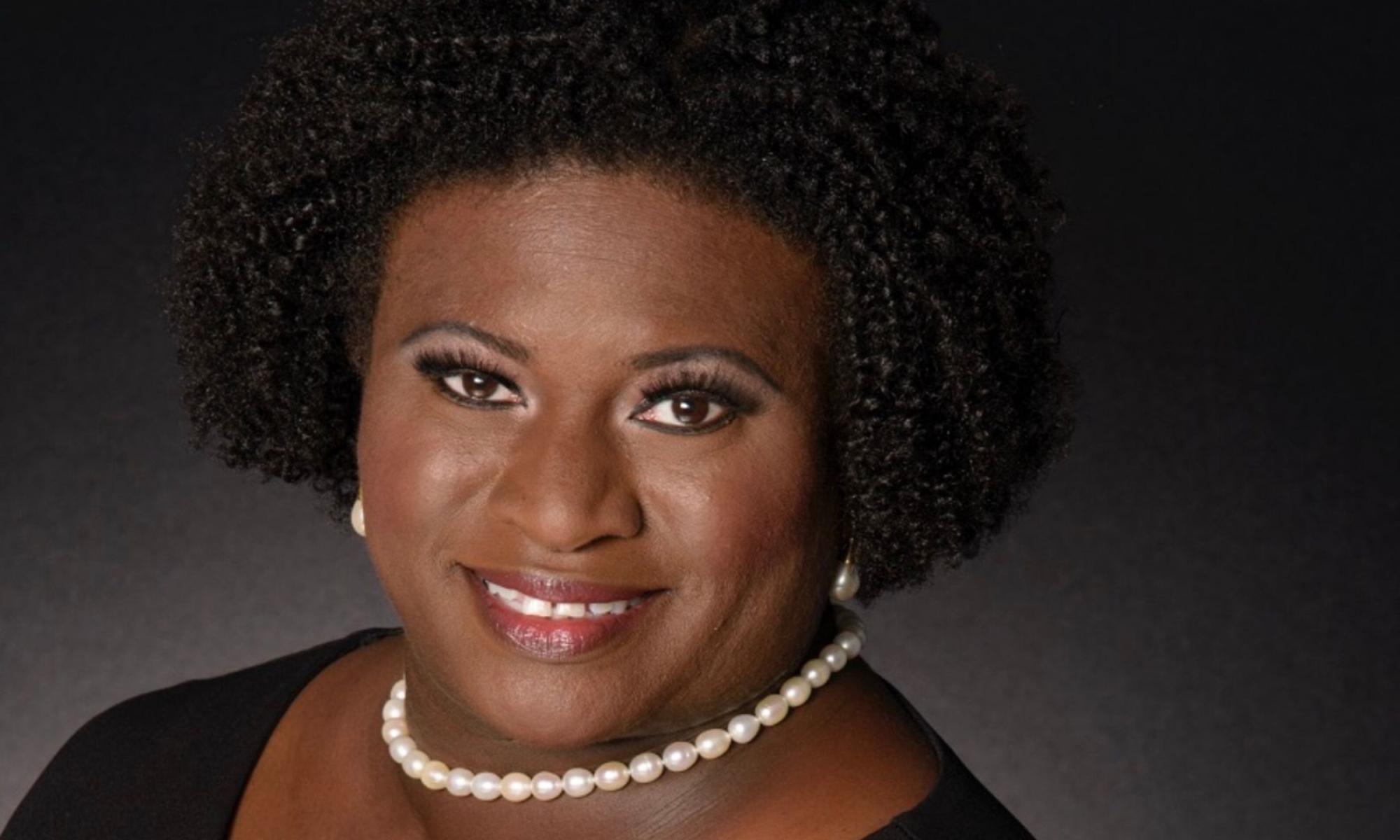 WOMEN AND THE VOTE DIGITAL SERIES

At twelve years old, Patrice Marshall McKenzie attended an assembly at her elementary school where she was awestruck by seeing a Black woman on stage in the person of Lorette Thompson-Glickman, former Mayor of Pasadena, delivering a message about what it means to be a public servant. 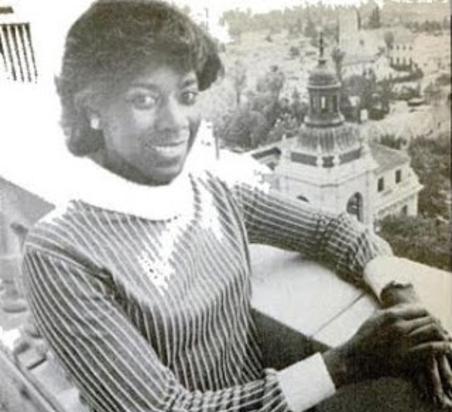 Listening to former Mayor Glickman’s speech sparked something inside of McKenzie that led to a life of speaking up, civic engagement and political activism. With a Bachelor Degree from the University of California at Berkeley and a Master from the Marxe School of Public and International Affairs at Baruch College of New York, McKenzie cut her teeth with such organizations as Junior League of Pasadena, the NAACP Pasadena Branch, Pasadena Democrats of the Foothills, Los Angeles Unified School District Board of Education as well as working in state and local government for the past fifteen years.

Being appointed Board Chair of the Los Angeles African American Women’s Public Policy Institute where McKenzie currently serves has meant digging in deeper and casting her net wider with respect to supporting women who aspire to enter spaces of political influence, social engagement and policy change.

The fact that McKenzie’s parents welcomed open dialogue in their home by permitting her to respectfully voice her thoughts or reasons why played hugely into her desire to sound the alarm to other women that their voice mattered. Inspired by the boldness and courage of Shirley Chisolm, McKenzie says of the 19th Amendment Centennial Anniversary, “While it is a milestone of significance, it is a reminder that 100 years ago was not that long ago. It reminds me that we still have work to do to make sure women and women of color can vote without barrier. It reminds me that we still must increase and expand our vigilance to protect the right to vote.”

Since its inception in 2002, Los Angeles African American Women’s Public Policy Institute (LAAAWPPI) has graduated 300 plus women who have entered into decision making and policy making spaces more equipped. Among their graduates are Assemblymember Sydney Kamlager Dove, Inglewood Unified School District Board Vice President Dionne Faulk, and Patrice Marshall McKenzie herself—Class of 2007. LAAAWPI’s new cohort application will open in October 2020 for the class of 2021. In the interim, the organization will be hard at work mobilizing voters to turn out for the November election.

Learn more about Patrice Marshall McKenzie at patricemarshallmckenzie.com and more about LAAAWPPI at laaawppi.net.