Kai's Table A Recipe for Life 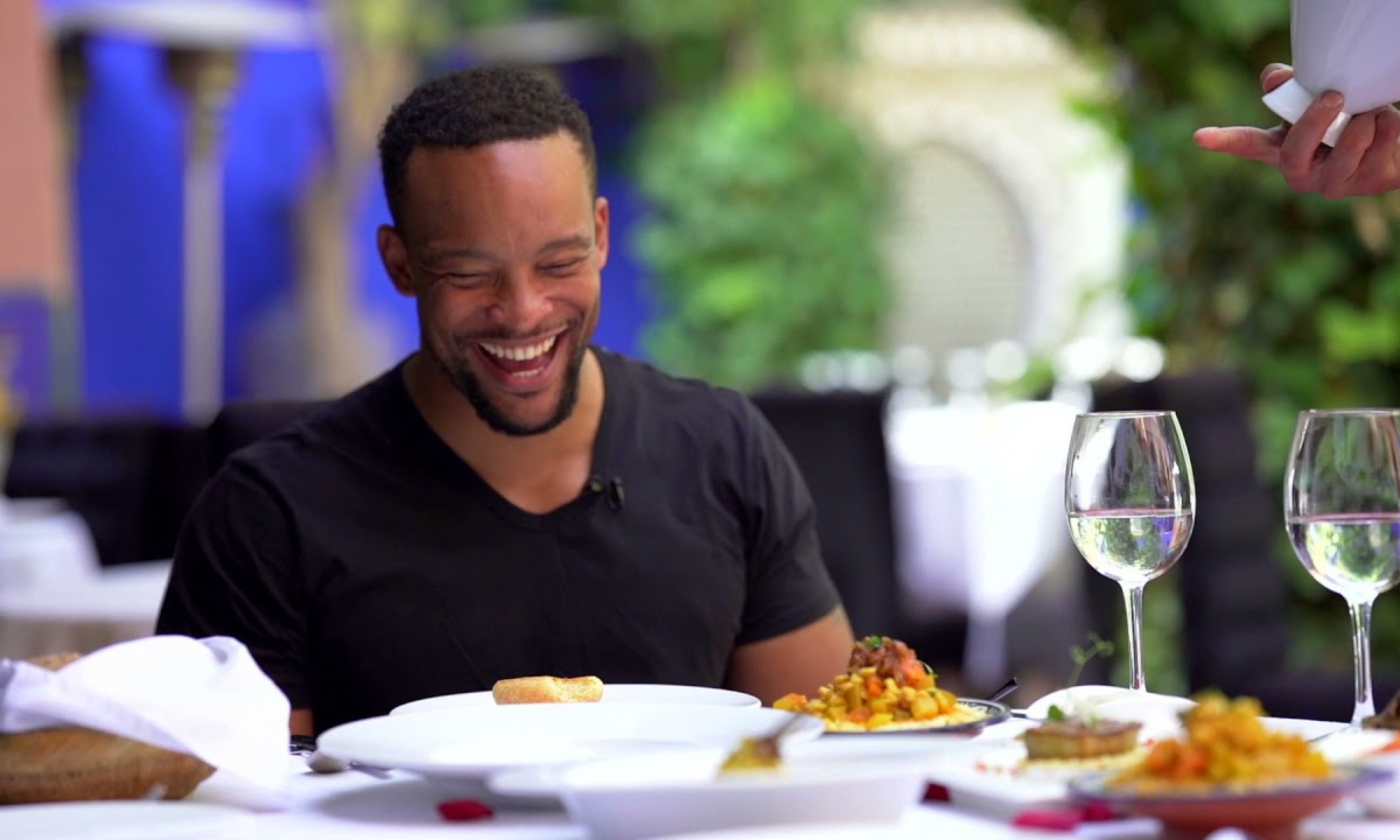 What do global cuisine, hookah, and 90s music have in common? Everything! At least that’s the case at Kai’s Table, one of DTLA’s newest Black-owned concept restaurants.

PHOTOS: KAISTABLE.COM  What do global cuisine, hookah, and 90s music have in common? Everything! At least that’s the case at Kai’s Table , one of DTLA’s newest Black-owned concept restaurants. Patrons can expect comfort foods inspired by cultures from around the world amid a modern yet chic aesthetic. The menu boasts a symphony of flavors from Rasta Pasta – a crowd favorite – to jerk chicken, Jamaican oxtails, lobster mac n cheese, cranberry kale apple salad, and more. You can rent out the space for a private party, check out savory cocktails during happy hour or enjoy the varied flavors of the hookah bar on the outside patio. Sign up to become a VIP member, and you’ll receive updates on special events like their signature brunch and secret offers that will go straight to your inbox. “Hard work pays off no matter what. It’s never a loss, it’s always a lesson.” Kai’s Table is adding value to LA. Be it job creation, training, safe spaces, and standard-setting. “There are not many Black-owned restaurants in LA, and we must lead the way. Some people have a skewed view of Black people. I want to put the best image out there as far as a Black-owned restaurant. I’m seeking success, not perfection. I want us to just be successful at what we’re doing,” explains executive chef and owner Norman Kai Lee. The advent of Kai’s Table was spurred by the pandemic, lack of Black-owned restaurants in LA, social unrest, Black Lives Matter, and a simple vision to connect with others. “The whole purpose of Kai’s Table is to be inclusive. Different cultures and cuisines at one table together.” Lee has been in the restaurant business for over 17 years, so he’s not a novice in this food life. The Brooklyn native has paid his dues and worked his way up from sous chef to an accomplished restauranter who credits his success to a thirst for knowledge and a can’t stop won’t stop attitude. It’s that same sensibility that’s found him at the helm of some of NYC’s and LA’s most celebrated eateries and playing consultant to other chefs who want to turn their businesses around. According to the National Restaurant Association, all restaurants have an estimated success rate of 20%. About 60% of restaurants fail in their first year of operation, and 80% fail within five years of opening.1 Though the stakes are high, it’s safe to say that Lee’s drive far outweighs the fear of failing. By the time this goes to press, Lee and his team will be celebrating a couple of milestones. Two of his newest projects will be launching on the East Coast; Kai’s at Moe’s in Fort Green, and his namesake restaurant and bar, Kai’s, will officially make its debut at the end of September. Both restaurants will share the same aesthetic as LA, but will vary in culinary options. Menu items will range from grilled and BBQed foods and creative tapas to Cuban, Dominican, and Puerto Rican dishes with crafted cocktails, wines, and champagnes. Lee is seeking investors to expand his brand and has his mind set on opening a restaurant in Mexico. Ultimately, he plans to disrupt the hotel industry. “What Black-owned restaurant have you heard of in a hotel? Where?” he challenges. “I want to start those conversations.” Hard work, a vision for success, and a penchant for building brands that give us a chance to sit at one table sound like a recipe for success or, better yet…a recipe for life.