Yolande Beckles: Woman on a Mission 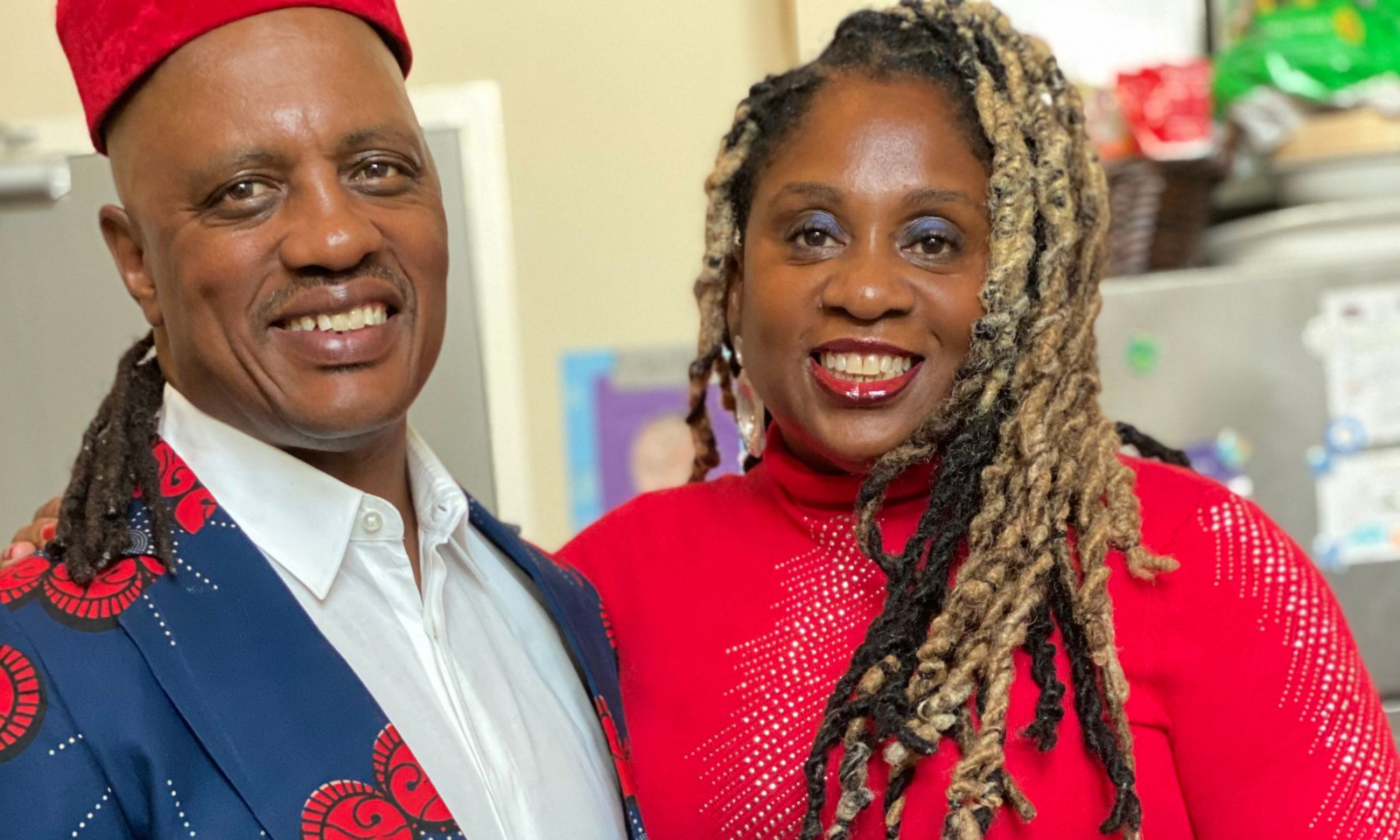 PHOTOS COURTESY OF THE KNOWLEDGE SHOP

Yolande Beckles is a self-described “Woman on a mission.” This London, England-born educationalist came to California under the auspices of making documentary films about educating children as she had before in London, which had earned her both adulation and controversy. While on this journey, she realized shea couldn't go forward with her documentary as planned. Something was wrong at home.

She noticed her children were having problems navigating the public educational system in America. So she decided to see for herself and came face to face with the reality that the education system isn’t catered toward children of the African or Latin diasporas here in America. So she decided to take action. In 2015 she created The Knowledge Shop in Los Angeles. Which, in her own words, “Comes from the need to ensure that Black and brown children, who are failing and have been failing for years in the public school system, had a place that they could come to—where someone truly believes in their talent and potential. And where we can help them and their parents continue the journey. From the womb through preschool, elementary, middle and high school, until they’ve finally entered the university.”

The Knowledge Shop, co-founded by Beckles, located at 2723 W 54th St. in LA, is a STEM enrichment center that serves the underprivileged students and parents of the LA Unified School District by offering an assortment of after-school programs along with Saturday science labs, coding boot camps, Spanish classes for African American children, and music lessons. The truly innovative part of the program is their philosophy of also teaching the parent. They offer parenting classes, ESL for adults, teachers’ conferences, and seminars. Even family events throughout the year. The existence and survival of a program like this begs the question: Why have we expected the well-being of our children and their educations to flourish while in the hands of entities like the LA Unified School District and other school districts across the country when it isn’t really their problem?

"This isn't just an LA issue; it's a national issue...It's a well-known problem; the underachievement of Black and brown students...If you’re a Black or brown parent, you can’t just drop your child off at the front gate then pick them up in the twelfth grade with a diploma.”

This idea of education beginning in the home isn’t new, but it has been refreshed anew in the American psyche after the past two years of pandemic and racial strife in this country and this world. In my recent conversation with Beckles, she stated: “After the pandemic and the BLM and social justice movements of the past two years, it was clear. When it comes to African American, Black African, Caribbean, or anyone from the African diaspora, no one is really focused on us or our children...so that’s why we’re launching the National Association of African American Parents and Youth or NAAAPY. We’re doing all of the build-up work now for our January 2022 launch.”

Even before the 2020 shutdowns, Black and brown parents already needed an organization like NAAAPY, but no organization could represent their community’s unique needs. Then the results of the pandemic and a lost school year made this crystal clear and pushed the needs of this forgotten community and its children to the forefront. The pandemic didn’t create the problem but exacerbated it, and The Knowledge Shop was there to provide some relief during those days of distance learning for both children and parents. The need was dire, and Beckles had long advocated for a national program that focuses on the entire Black diaspora.

It’s no surprise, but the entire country needs these programs. As Beckles deftly pointed out in our conversation. “This isn't just an LA issue; it's a national issue...It's a well-known problem; the underachievement of Black and brown students. It’s been going on since Brown vs. Board of Education. If you’re a Black or brown parent, you can’t just drop your child off at the front gate then pick them up in the twelfth grade with a diploma...I’m afraid the system isn’t geared to do that with your child, particularly if they are Black [or brown]. You must know how to parent...how to manage and navigate the system...but if your there supporting them, loving them...when you’re a focused parent, and you know what your [Black or brown] children need, they will achieve, they will make it.”

Educating parents to get their children through America’s convoluted school system is exactly what Beckles hopes to achieve with NAAAPY. While helping Black parents is a priority, she also stressed that she wanted to provide some relief to both Black and brown families from the trauma of the pandemic. It cannot be denied, the pandemic affected all children, though it cannot be overstated just how much more it impacted the children of lower-income families.

If you are a parent who would like to receive the services of The Knowledge Shop or NAAAPY, Beckles can be contacted by email at This email address is being protected from spambots. You need JavaScript enabled to view it. or The Knowledge shop at theknowledgeshopla.com.