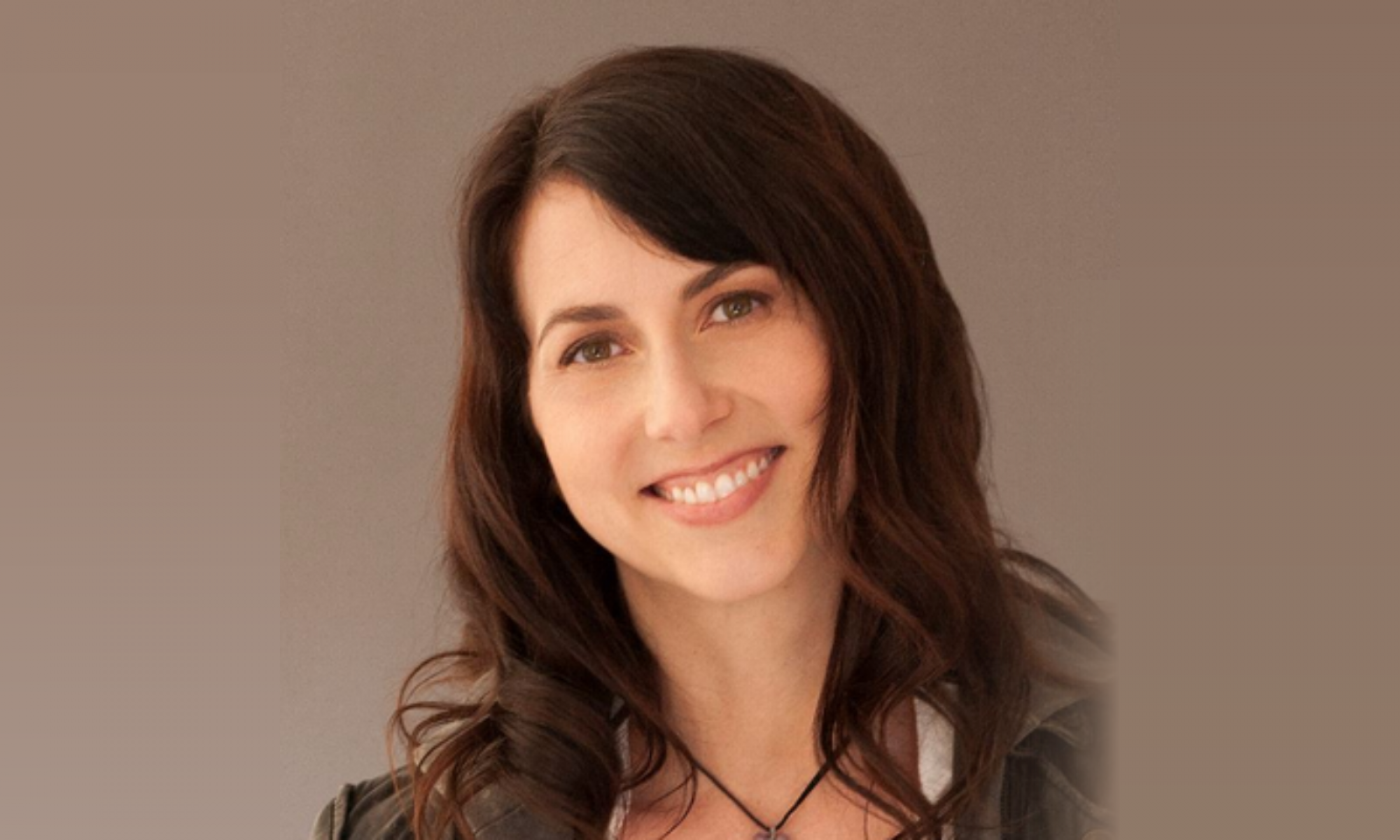 Photo: Twitter Profile WRITTEN BY MCKENZIE JACKSON | CALIFORNIA BLACK MEDIA In October, the Greater Sacramento Urban League (GSUL) received its biggest donation in the civil rights organization’s 54-year history. Philanthropist, author and the ex-wife of Amazon founder Jeff Bezos, MacKenzie Scott, donated $2.4 million to the local chapter of the National Urban League (NUL) based in central California. GSUL President and CEO Dwayne Crenshaw said in an Oct. 31 announcement that the Urban League is grateful to the billionaire for the donation and appreciates Scott and her team’s recognition of the group’s impact and value to the Sacramento area. “By placing racial equity and social justice at the forefront of her philanthropic mission, Ms. Scott is shining a much-needed spotlight on the nation’s structural and institutional limitations and helping to build a stronger, more resilient society for everyone,” Crenshaw said. According to the NUL, the Sacramento chapter was one of 25 Urban League affiliates that received over $100 million in contributions from Scott. NUL President and CEO Marc. H. Morial expressed gratitude for the gift in a Nov. 1 statement. “As the nation’s economic first responders, Urban League affiliates are the most effective and impactful engines of empowerment for eliminating racial gaps in our economic and justice systems,” Morial said. The donated funds will go toward GSUL’s mission of empowering, educating, and employing youth and families from Black and other marginalized people to build thriving communities. In particular, the monies will aid in the development of a mixed-use housing and community-serving building project on GSUL-owned land in Del Paso Heights, a neighborhood in North Sacramento. The group hopes to break ground on the development, a community and economic revitalization project, late next spring, said GSUL spokesperson Laura Murrell. Murrell said Scott’s financial contribution will jumpstart the development. Although it was the lone Urban League branch in the Golden State to receive a boon from Scott, GSUL wasn’t the only California organization to receive a donation from the well-heeled benefactress last month. The Girl Scouts of the USA announced Scott gave $4.9 million to the Girl Scouts of Greater Los Angeles. The gift was part of an overall $84.5 million donation to the Girl Scouts of the USA. The Girl Scouts of Greater Los Angeles, headquartered in Inglewood, serves more than 46,000 girls in partnership with 25,000 adult members and volunteers throughout the communities of Los Angeles County and parts of Kern, San Bernardino, and Ventura counties. Sofia Chang, the Girl Scouts of the USA CEO, said in a statement that the charity is a great accelerator of efforts to give girls the tools to become the next generation of powerful leaders. “We’re excited to prove how Ms. Scott’s investment in girls will change the world -- because when one girl succeeds, we all succeed,” Chang said. Several other groups across the nation also announced they had received monetary aid from Scott last month. However, no indication of the donations came from Scott, who has a net worth of $27 billion and has given away around $12.7 billion to more than 1,200 nonprofits since July 2020, according to Forbes. Scott does not give media interviews or make public appearances. Since she supercharged her charitable giving after her divorce from Bezos in 2019, Scott has at times acknowledged her gifts on the blogging site Medium. As of press time, her last post on the website was in March. In the post titled, “Helping Any of Us Can Help Us All,” Scott acknowledged 465 nonprofits she had given funds to since last June and typed, “as always, our aim has been to support the needs of underrepresented people from groups of all kinds. The cause of equity has no sides.” Murrell, the GSUL spokesperson, said the organization was shocked by Scott’s charitable gift. “She has a reputation of giving very generous donations to countless organizations across the U.S. that do incredible work. So, to have her recognize the Urban League and our Sacramento affiliate in particular was astounding,” Murrell recalled.