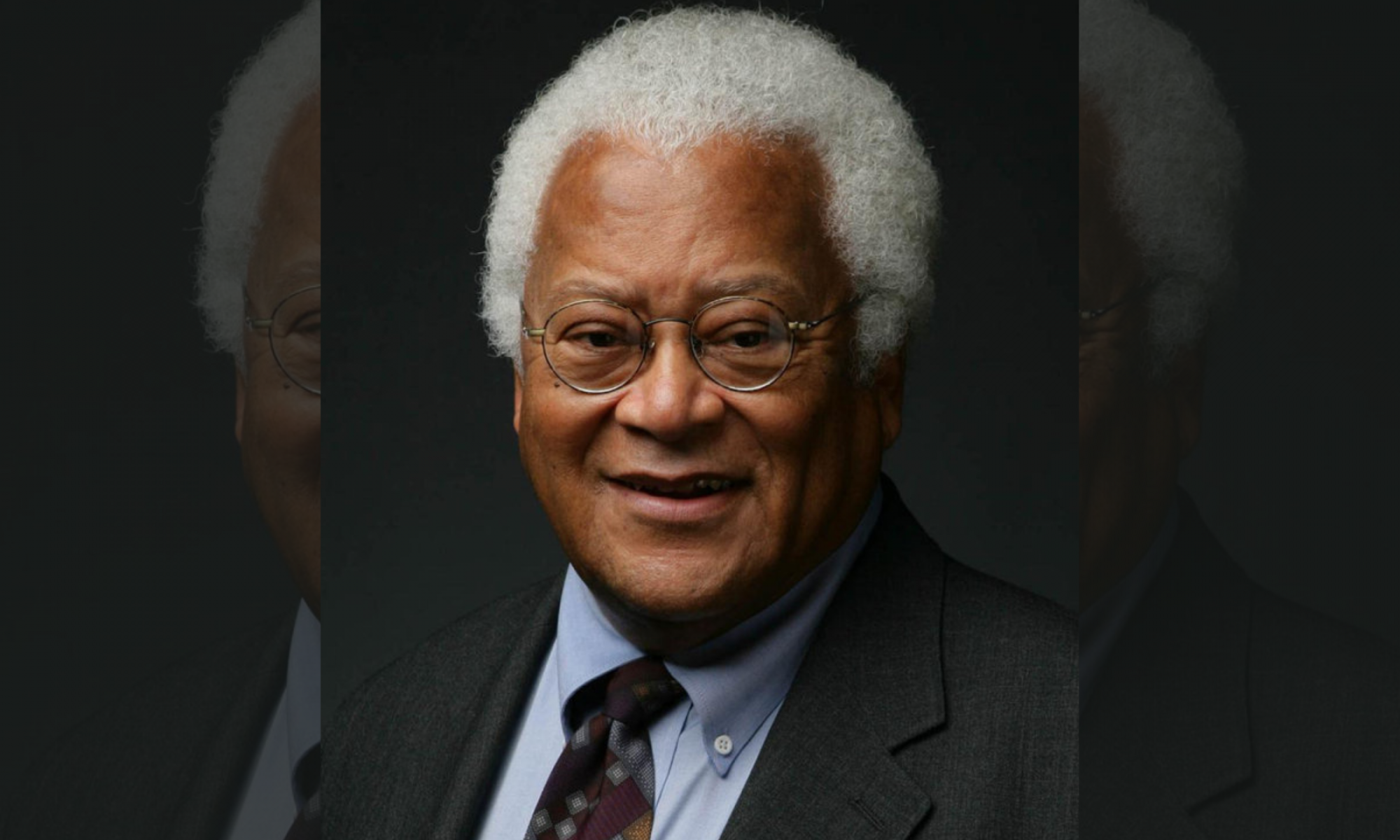 [Los Angeles, CA] Los Angeles Urban League (LAUL) is proud to honor legendary civil rights leader James Lawson with its Centennial Award at the highly anticipated Whitney M. Young, Jr. Gala. The theme of this year's dinner is "A Century of Service" The 47th Awards Dinner will be held on Thursday, June 30, 2022, Beverly Hilton Hotel, 9876 Wilshire Boulevard, Beverly Hills, CA 90210. Chris Schauble, KTLA 5 Anchor, is slated to serve as the Master of Ceremony and the Inner City Youth Orchestra will be providing the music for the Fundraising Gala. There will be a red carpet and cocktail reception which begins at 5:30 p.m. and the dinner will commence at 6:30 p.m.

"I'm very proud to play an active role as a board member with the Los Angeles Urban League. This organization has been a strong voice and a true beacon here in Los Angeles for over 100 years. Being a vocal advocate of the African-American and other minority groups to increase economic empowerment isn't an easy task," said Mark Cromwell, LAUL Centennial Committee Co-chair and Fund Development Committee Chair. "I think Whitney M. Young, Jr., who our Awards Gala is named after, said it best when he remarked 'support the strong, give courage to the timid, remind the indifferent, and warn the opposed.' This is what the LA Urban League has been about for the last 100 years and moving into the future."

"There is no one more deserving of the Whitney M. Young, Jr. Award than Rev. Lawson. He is the legendary civil rights leader whose leadership resulted in majority legislation with global reach. He led multiple historic protests and continues to serve as a role model and inspiration for Civil Rights advocacy globally," said Michael A. Lawson, President and CEO of the Los Angeles Urban League. "We thank him for his continued service and commitment to the Los Angeles Urban League's mission,"

been "re-imagined" and will take place in a beautiful outdoor setting, due to LAUL Centennial Gala Committee being mindful of COVID safety and guidelines.  However, attendees can look forward to enjoying an epic and memorable event honoring legendary civil rights leader Reverend James Lawson.

The Whitney M. Young, Jr., Awards Dinner, which raises funds for the Los Angeles Urban League and its community outreach programs, is one of the 'must attend' yearly events in Los Angeles. The black-tie gala's past honorees include a list of "Who's Who in Los Angeles." Sports legends such as the late John Wooden and Earvin "Magic" Johnson, as well as entertainers such as Denzel Washington, the late Natalie Cole, Sidney Poitier, and Stevie Wonder, were past honorees. The list of past honorees also included businessman and media mogul Byron Allen; political commentator and author Van Jones; educator, historian and the 14th Secretary of the Smithsonian Institute Lonnie G. Bunch 111 and community leaders from organizations such as Toyota, Disney, NBC Universal, and West Angeles Church of God in Christ, Los Angeles Police Department, and Mexican American Legal Defense and Education Fund.

Media Contact to RSVP for Red Carpet Coverage:
Edna Sims, ESP Public Relations
310-770-8117 ~ This email address is being protected from spambots. You need JavaScript enabled to view it.