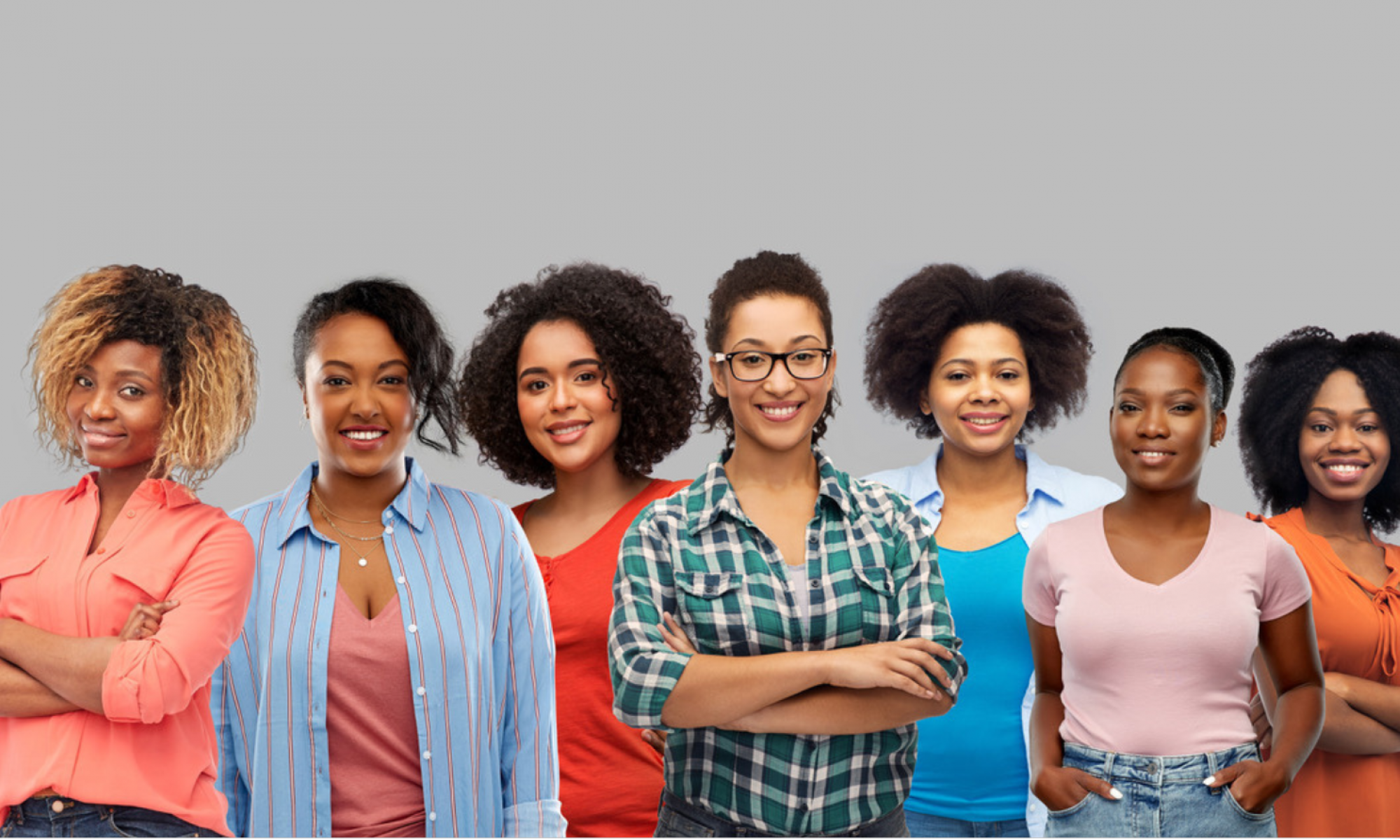 The California Black Women’s Collective (CBWC) Empowerment Institute will be a founding partner in the development of the policy research institution.

The legislation, Assembly Bill (AB) 179, authored by Assemblymember Phillip Ting (D-San Francisco), paves the way for establishing a policy institute that will focus on improving structures and practices that impact the lives of Black women and girls across the state.

CBWC in partnership with Black Women Organized for Political Action (BWOPA), is a coalition of more than 1,500 Black Women leaders throughout California.

The coalition utilizes Black women’s expertise and collaboration skills in political, community, and social justice activism to amplify their voices, knowledge, and issues throughout the state.

On June 20, Newsom signed a $308 billion state budget that helps address rising costs for Californians, tackles the state’s most pressing needs, builds reserves, and invests in the state’s future.

AB 179, the Budget Act of 2022, implements funding for key priorities established by the California Black Legislative Caucus (CLBC) for this legislative session, including CBWC's Think Tank.

“We are thankful to the California Legislative Black Caucus (CLBC) that included it as a priority-budget ask and CSUDH for partnering with us on it,” Todd Griffin said.

The CBWC’s goal for the Think Tank is for it to be “relevant and accessible” in providing an “independent, academic, research entity that provides a “rigorous analysis approach to policy,” CBWC explained in a written overview.

The state and CLBC are in support of addressing the need to expand work that drives systematic change, brought forth by CBWC. The Think Tank is an effort to serve as a research institution and resource for lawmakers, elected officials, business leaders, and advocating organizations willing to impact sustainable and scalable change.

according to the Women’s Well-Being Index from the California Budget and Policy Center,” CBWC stated.

According to the Status of Black Women report from the Women’s Policy Research (WPR) and information provided by CBWC, the median income for Black women in California is $43,000 a year- compared to $52,000 for White women and $69,000 for White men. The report by WPR also shared that the average cost of childcare for an infant makes up 28% of a Black woman’s average income in the state.

CBWC’s Think Tank intends to approach its work in a data-driven, strategic, and collaborative manner. Based on current information concerning Black women and girls in the state, the collective specifically aims to provide actionable policy solutions, remove persistent barriers that this group of women faces on a daily basis, and achieve racial and gender equity.

“The magnitude of this funding allocation will be transformative as we continue the work to improve the quality of life of Black women and girls throughout California,” Todd Griffin said.