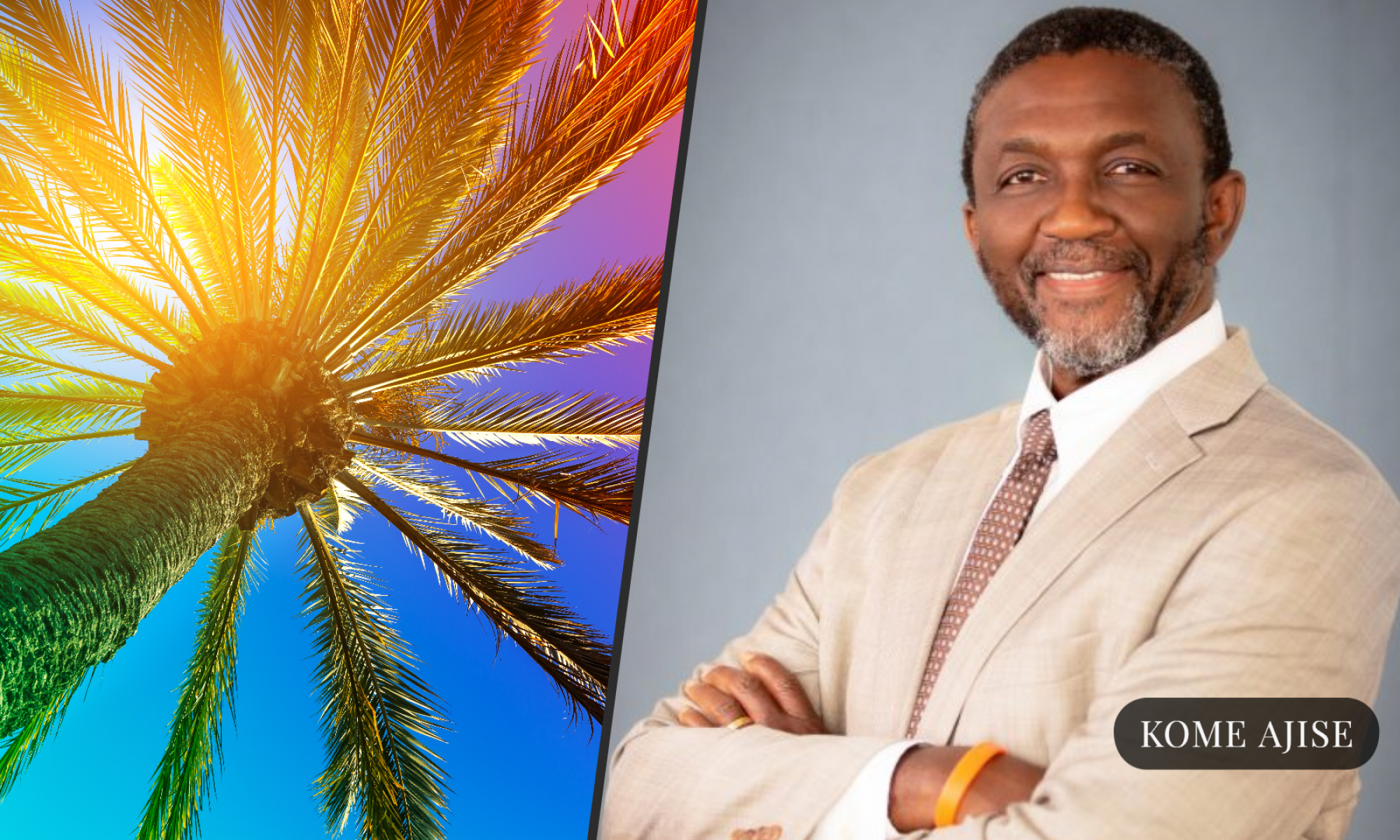 In the early 19th century, the poet Goethe propounded: "I Thank God I am not young in so thoroughly finished a world."  Such was the attitude of that precursive era following the preceding Napoleonic wars and the climate event known today as ‘The Little Ice Age.’ However, there is something evocatively redolent in those words today for people of a particular generation—something familiar.  We Americans have grown weary of decades of wars.  Being Southern Californians, we feel climate change creeping up, with rising tides and yearly fire events, each more intense than the last.  Something about the human spirit compels us forward, to plan for a future we can never see but only imagine. And just as the world wasn't finished in the day of Goethe, it isn't finished today either.

The people of SoCal can rest assured their leaders not only take an optimistic view of their futures, but they are actively planning and working towards how Southern Californians will not only live in the future, but thrive in it.

The Southern California Association of Governments (SCAG), now managed by its executive director, Kome Ajise, was created in 1965 as a Joint Powers Authority under California State Law.  SCAG consists of six SoCal counties: Los Angeles, Orange, Ventura, Imperial, Riverside, and San Bernardino, encompassing 191 cities and a Regional Council made of eighty-six members.  On September 3, 2020, it was this council that unanimously voted to approve and fully adopt the Connect SoCal (2020-2045 Regional Transportation Plan/Sustainable Communities Strategy) — an enormous, long-range plan with a bold vision of preparing us how to live, work, travel, and do business in a green society; so Californians can achieve true sustainability, harmony, and balance with our environment and each other. The plan attempts to curb climate change by electrifying vehicles, lowering emissions, becoming better stewards of the land, and building the green infrastructure of tomorrow that we will desperately need soon.

Connect SoCal calls for the gradual change of how people get from place to place and how public land is used by making our cities more compact. Compact cities mean people live closer to work, where they shop, and where their food is grown.  Living closer, in turn, would relieve traffic congestion and emissions by reducing the number of vehicles on the road.  Also, by revamping and expanding our transit and rail systems, we will provide new lines of communication and commerce to our more rural, out-of-the-way towns and hamlets.

The plan also calls for affordable housing to meet the demand of a growing population and provides strategies towards this end.  A Plan Summary for Connect SoCal on scag.ca.gov states that the projected regional growth will add 3.7 million people to SoCal's population by 2045 and would need 1.6 million more households to keep pace, which would also add 1.6 million jobs.

As a society and individually, many changes must be made.  The same plan summary for Connect SoCal on scag.ca.gov also states several challenges for SoCal: the average motorist spends one hundred hours in traffic per year, we have fifteen hundred fatal car crashes annually, about fifteen percent of bridges are in poor condition, since 1984 we lost 21% of farmland annually, we spend $16.7 billion a year treating heart disease, strokes, chronic lung disease, and diabetes and with climate change coming, seventy-seven percent of residents who live in flood hazard zones are minorities.  We have our work cut out for us.

Since 2000 the SCAG region has added 2.3 million people, despite a national dip in birth rates. Those gains are expected to continue. We've added 2.1 million more cars with all these people, and air quality is getting progressively worse every year.  Our communities have increasing asthma cases to prove it.  The plan addresses this with its "Accelerated Electrification" strategy, increasing purchases of electric vehicles by incentivizing sales and expanding the availability of charging stations.

One of the main topics of the plan is transportation and increasing mobility through “Intelligent Transportation Systems.”  In this day and age of supply chain problems, we all realize how critical the movement of people and goods is to our communities, a vibrant economy, and quality of life.  "Complete Streets" are another integral part of the plan to provide mobility options, whether you are a pedestrian, biker, bus rider, or motorist. Upkeep of the roadways is vital. Connect SoCal's plan commits itself to infrastructure preservation by following the ''Fix it First' philosophy, as it's eight times more expensive to fix a roadway than to do the preventative maintenance in the first place.”

"Smart Cities" will also be part of SoCal's future. A Smart City will be able to connect people—of course—and connect people with vehicles, vehicles with infrastructure, which will communicate with each other in real-time via local telecommunication networks.

A Plan for the Next Generation

The Connect SoCal (2020-2045 Regional Transportation Plan/Sustainable Communities Strategy) is a very ambitious plan with many strategies, statistics, and forecasts. Though the most crucial aspect of the plan is the people, it's undeniable while reading through this enormous document that one of the main themes is the changing face of the demographic. In the SCAG regions over the past twenty years, the Hispanic and Asian populations have increased by 2.6 percent and 5.8 percent, respectively.

The minorities are becoming the majority, though that won't mean much if we don't have a healthy planet to encompass its citizens. This Connect SoCal Plan, in truth, isn't for us. This plan is meant to ensure the world of our children and grandchildren.  It is their future we are working for; it is their plan. True sustainability is being a good steward of the land and passing it on more verdant and thriving than when we found it.  We have one planet, we have one future, and we have one shot to right the wrongs of previous generations, so our descendants can look at a forest, a shoreline, or the clear blue sky and think back to us and remember us for our compassion and humility for preserving the best parts of the world for them. Not for our hubris and greed, in thinking, we could sell the world and still expect it  to care for us!