An Interview with Clifford & Shearl Lambert 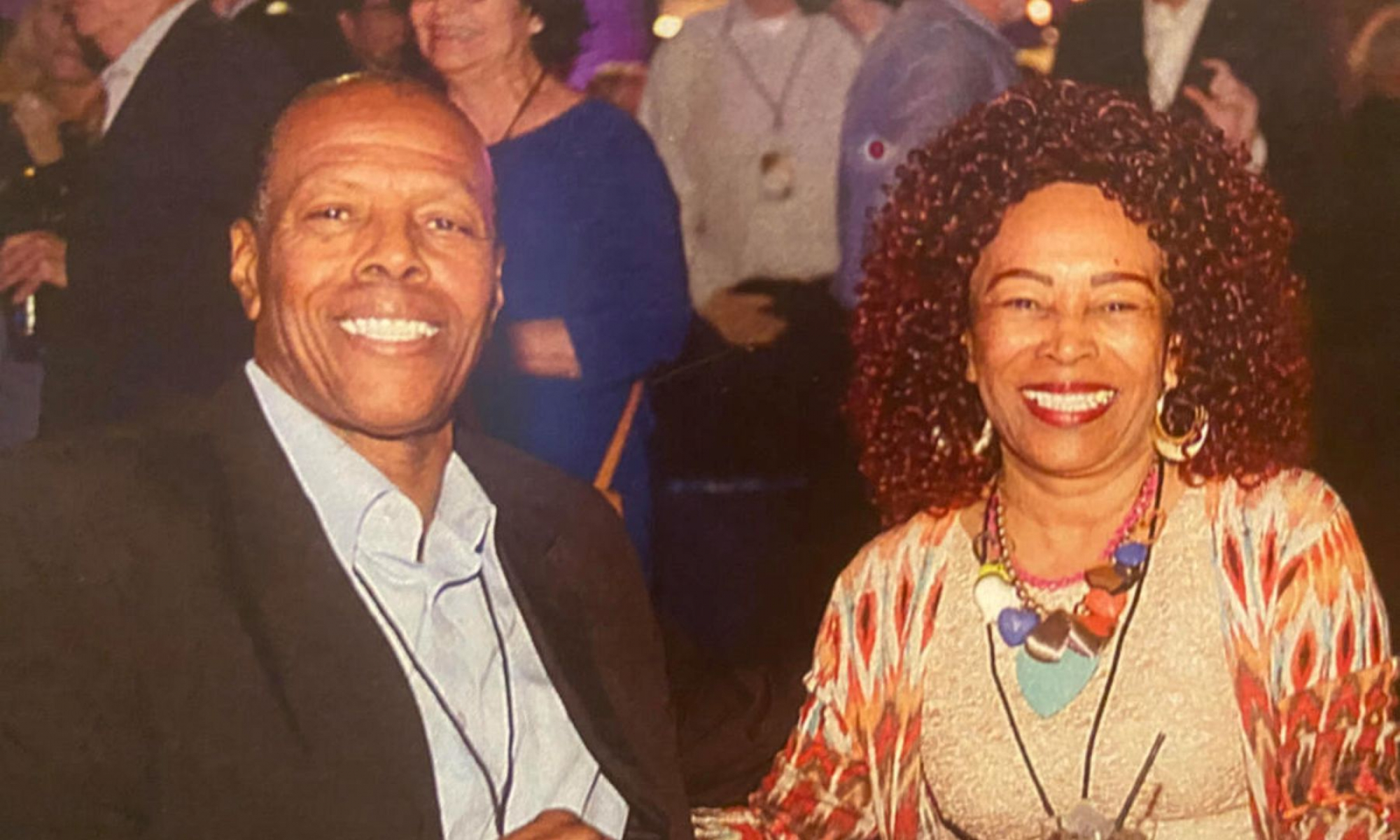 If you did not know any of these Census Bureau facts, you are not alone. I was not aware, and neither were Shearl and Clifford Lambert until twenty-two years ago when their world was upended with the unexpected arrival and permanent stay of a one-month-old baby boy and one-year-old baby girl.

Left by their son-in-law with only a promise that he’d be right back, the Lamberts had a lot to figure out, in a little bit of time, with minimal baby-friendly resources. The fresh breeze of the empty nest they anticipated being pampered by after their baby boy finished his last year in high school was so close; they could intermittently feel it.

Then, it was gone.

“Unexpected and devastated” are the words the couple used to describe what they felt when they realized the life they were living would be no more. Our first inclination was not to say, “Thank you, Lord. We were more confused and hurt more than anything. Who gives up his baby? That’s what we wanted to know.”

After three weeks of disbelief and a call from their daughter confirming she would not be coming to reclaim her children, followed by a letter stating that she was relinquishing custody to her parents, the Lamberts began accepting their new reality.
While the start of their new reality was filled with ambiguity and painful setbacks, the Lamberts drew strength from the support of their pastor’s prayers, a brown bag of money collected at the attorney’s office that the family court judge presented; and the blessing of the larger house they needed to accommodate their larger family.
Seeing what God did for them inspired them to do for others—and the Lamberts got to work. In 2003, the couple, married for 38 years, founded The Grandparents Connection in San Diego County, where over 24,000 of this nation’s grandparents raising grandchildren reside.
Since its inception, the nonprofit has become an asset to San Diego County and a beacon of light for thousands of grandparents. “We partnered with the county. We met Supervisor [Greg] Cox. He loved what we were doing so much it exploded. We wrote a resource book. Initially, the County didn’t know anything about grandparents raising grandchildren. But we started going to the high schools, the churches, the parks passing out flyers. Southeast San Diego eventually reached out to us.”

Partnering with the County garnered attention. The attention created additional relationships. Additional relationships yielded more resources and supplies. More resources and supplies drew more grandparents who needed the assurance that they were going to be alright. To date, The Grandparent Connection has partnered with more than 30 organizations—including Walmart and San Diego Gas & Electric, both of whom sponsored this year’s “All-White Pandemic Compliant” Mother’s Day event for 46 grandmothers at Claim Jumpers Restaurant.

When asked what brings them the most joy about what they do, Mr. Lambert replied, “Planning the events and watching the grandparents come together—seeing their faces. Seeing the grandparents feeling appreciated. My mom would always say, ‘Do it with love and without selfishness, and good things will happen.’”

The selflessness of the Lamberts is noticed immediately by the grandparents they lovingly serve. “They have been so helpful. It was so hard dealing with three grandkids and nowhere to go for help, and they were the ones that got me through,” shares Ms. Alma, a married Latino grandmother caring for her grandchildren since 2016. “I got into a situation I wasn’t expecting. I was referred [to the Grandparents Connection] by the kids’ other grandmother and went to the meeting and was connected to a lot of resources, i.e., gas and electric company. They helped with little things,” added Ms. Rushell, a divorced grandmother who took in her six grandchildren 16 years ago.

Decorated by countless awards and citations and grateful for everything their experience has taught them, the Lamberts are not done yet. “We’re considering becoming foster grandparents. We’re looking at getting a five- or six-year-old. Why—you ask? Because every child deserves to know love.”