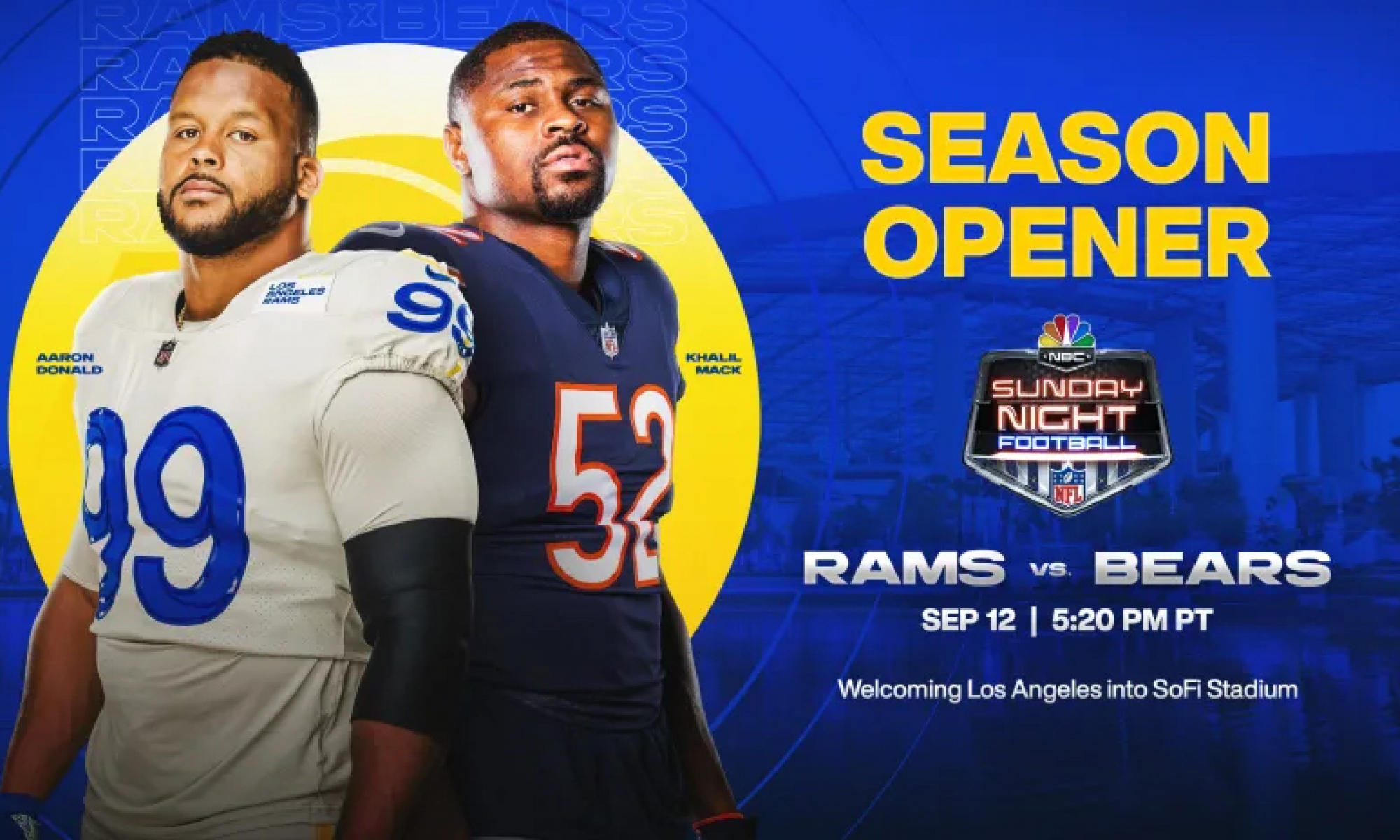 For years the Forum was the crown jewel of Inglewood, along with the hard-to-miss Randy's Donuts on the corner of Manchester Blvd. Now there happens to be this new kid on the block called SoFi Stadium, and the Los Angeles Rams are looking to "Keep it Rockin'" Tupac and Dr. Dre style like it's 1996 all over again to get that Cali Love. After an off-season of extreme change with the addition of a new QB in Matthew Stafford as well as the addition of several new draft picks, the team that boasts the best defense in the league last year is now ready to start sharing the love with the residents in the 'City of Angels.'

"What's love got to do with it?" you may ask. Well, a whole lot. The Ram's faithful have endured some interesting times over the past few decades. From the team moving to St. Louis in 1995 – where they began to win championships with my guy, Marshall Faulk, who is also a former college teammate with running back George Jones, and guys like my high school ex-girlfriend's dad, Gene Austin, who was a Rams receiver in the early 1970s – they've been chomping at the bit for something to smile about in recent years. And now to the present, the team finds their new home at SoFi Stadium's state-of-the-art facility with the backing of deep wallet owner Stan Kroenke who has taken a vested interest in the community. I think it's safe to say that the wait is over.

Today, the Los Angeles Rams are looking to re-establish the connections. They are even one of 27 NFL teams that have dedicated a facility to Courage House National Support Network for kids, a support center for children who have been abused, neglected, or just on the bad end of life circumstances. How can you not root for the success of an organization that is doing grassroots social work in addition to inspiring lives through our big TV screens on Sundays?

The LA Rams are ready to light up the night this Fall, but as we all know, no one is happy unless we are winning some football games. Let's highlight some of the new moves made in the draft and free agency. We didn't have a first-round pick this year, but we came up big in the second round with the addition of TuTu Atwell, the lightweight, 155-pound speedster, who ran a 4.32 forty-yard dash during his pro-day. Look for Atwell to be used much like former Ram's slot receiver Tavon Austin. Also, 3rd round pick Ernest Jones, a linebacker out of South Carolina, expects to make his presence known on the football's defensive side. With veteran leadership on both sides of the ball, expect fireworks early. Suite Life SoCal will be front and center to help light the fuse! Stay tuned for some exciting news to come in our summer issue by following us on Facebook, Instagram and Twitter.

Bill
This comment was minimized by the moderator on the site

Glad you enjoyed it. Stay tuned for upcoming Content. You are appreciated

Danny wayne
There are no comments posted here yet