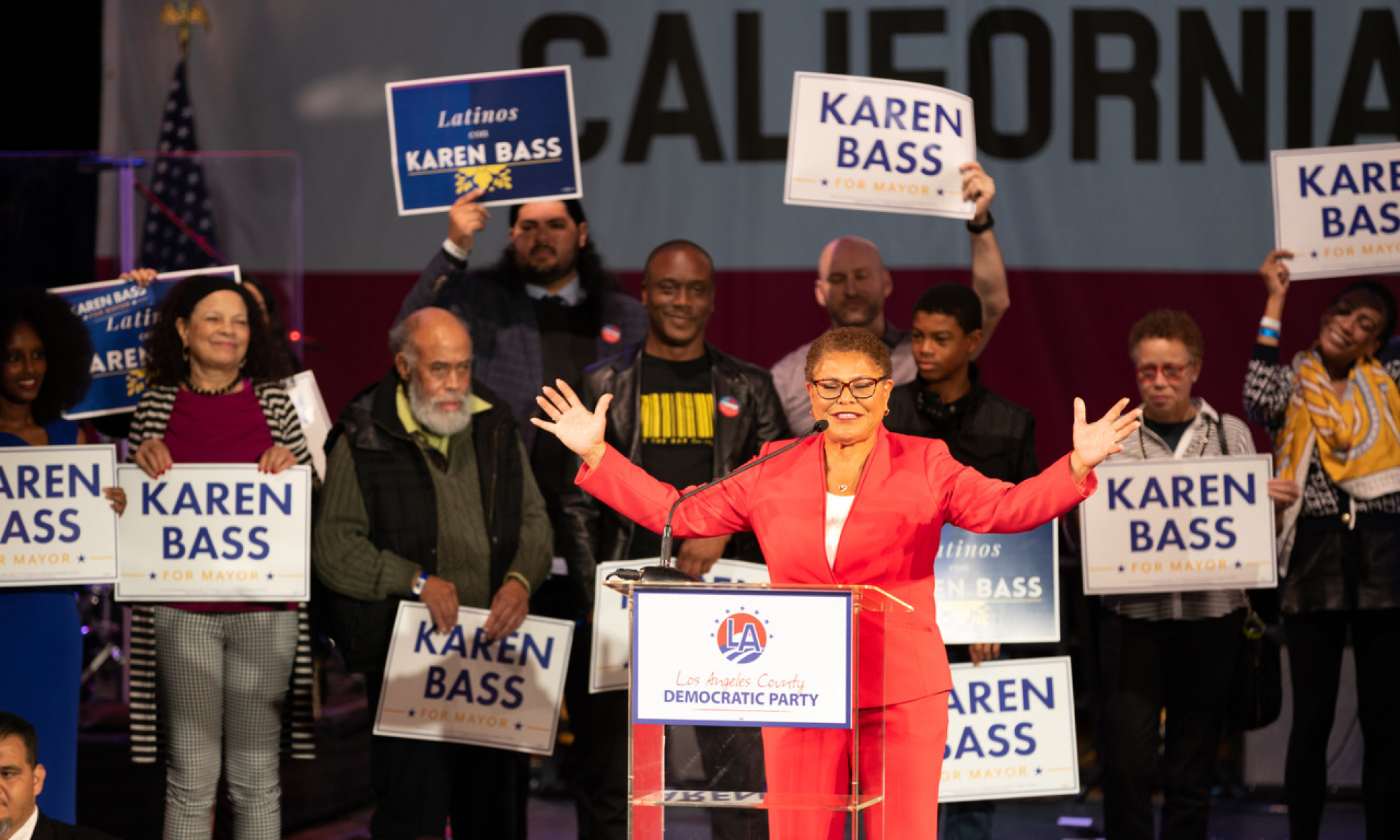 A wave of Black candidates in California are expected to win after this week’s General Election. Among them are three candidates leading in their races to be elected to statewide constitutional offices.

Two African American candidates running for seats in the State Legislature are expected to win and become the two newest members of the California Legislative Black Caucus.

In Los Angeles, Rep. Karen Bass (D-CA-13), who is running for mayor of California’s largest city, is still in a too-close-to-call, dead-heat race with billionaire developer Rick Caruso as the ballot count continues.

Weber and Thurmond have already been projected to win their races.

For the first time in California history, there is a chance that three Black State Constitutional Officers will be elected to serve in office at the same time. 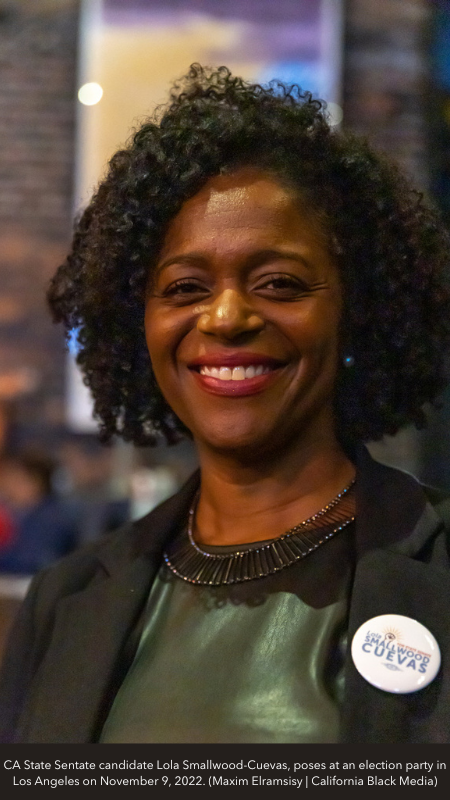 There are 40 State Senate seats. Twenty are being contested in this election.

While regular updates are being provided for the 165 California elections held to fill state and federal offices, as with every statewide election, no final ballot counts are available on election night. Election results are updated at 5 p.m. each day throughout the canvass as counties count the remaining ballots.

Vote-by-mail ballots postmarked by the U.S. Postal Service on or before Nov. 8 and received no later than Nov. 15 have to be counted.

The official certified results of the election will be posted by Dec. 16, 2022, at sos.ca.gov/elections.

The candidates on the general election ballot were the top two finishers from the June Primary.

For some races, winners have been projected by the Associated Press (AP), which conducts a survey of the numbers posted by local election officials. AP projects winners using vote returns and other data.

California Black Media (CBM) is reporting that 27 African American candidates are running in 24 of the state or federal races on the general election ballot. That’s 14.5% of the races. Blacks make up 5.8% of California’s population.

Four Black candidates are running statewide. Three are Democrats and one is a Republican. The following are results available for statewide races.

Incumbent Democratic Secretary of State Shirley Weber, a Newsom appointee, is the projected winner over her Republican opponent Rob Bernosky.

Incumbent State Superintendent of Public Instruction Tony Thurmond is the projected winner over Lance Ray Christensen. This is a non-partisan race. 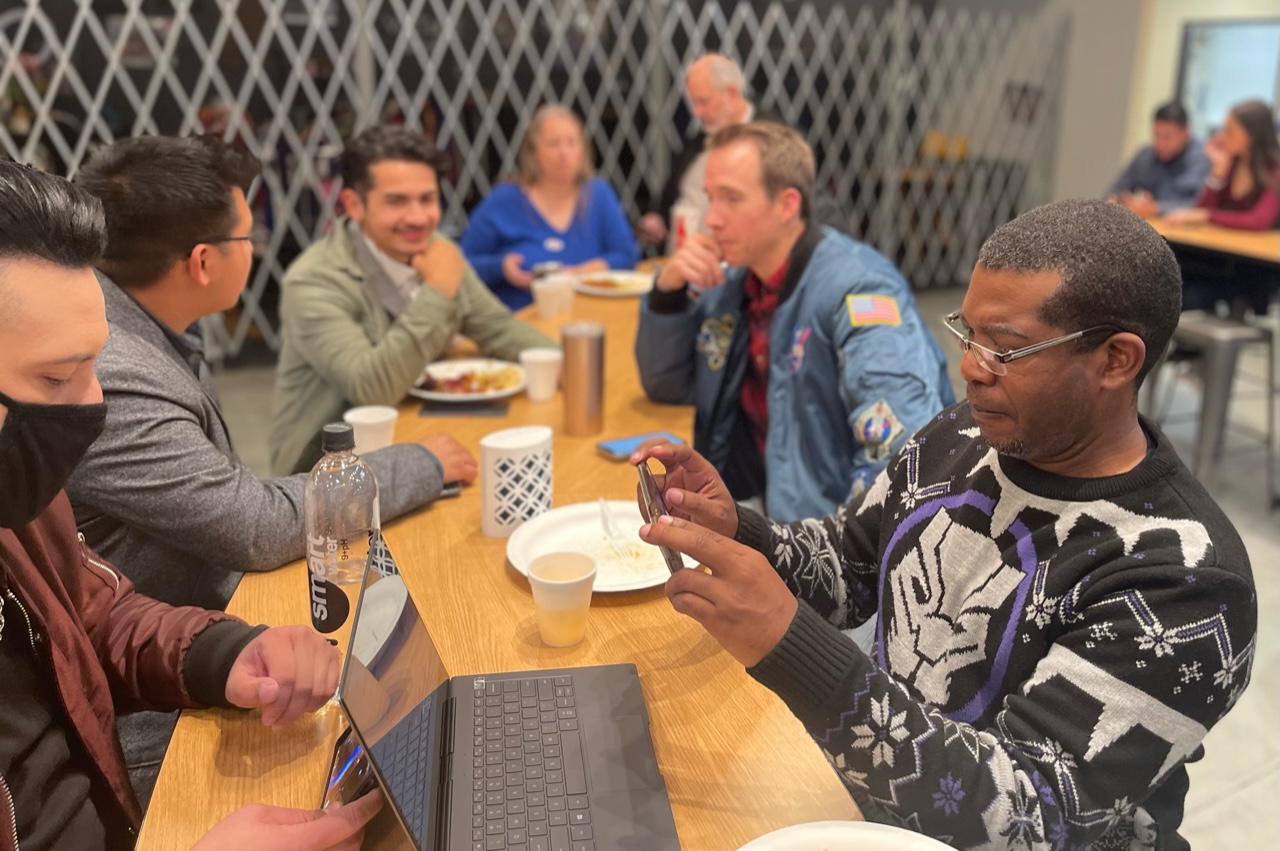 In addition to Jackson (mentioned earlier), the other Black candidates running for Assembly seats are: