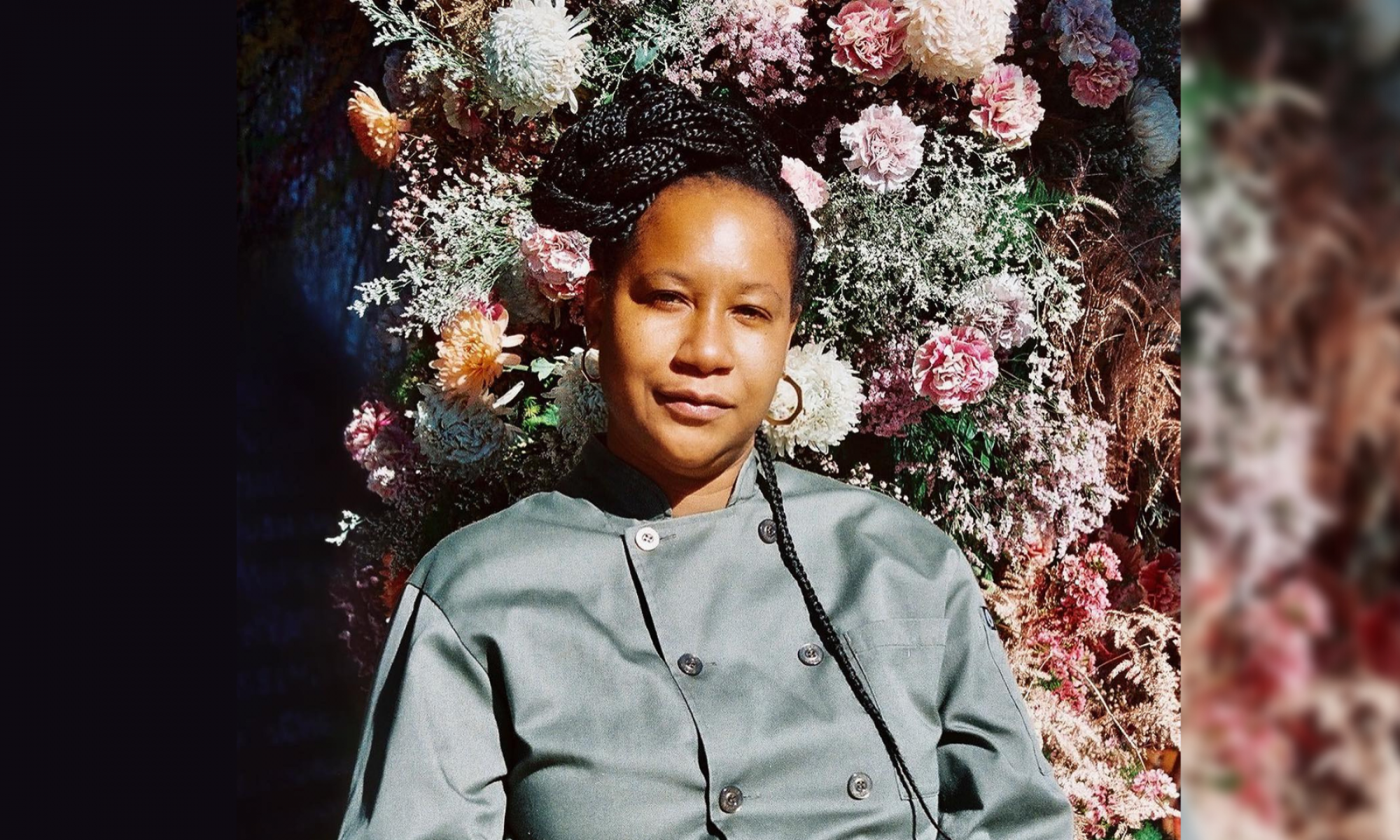 Soul food for generations has fed and replenished the African diaspora for as long as our grandmothers’ mothers of the American South could remember. By intermixing new and refined recipes whilst sustaining the traditionally perfected dishes that these families mastered, Black chefs have further propelled these cuisines into spaces made for and by us. One must also understand and remind themselves of the vitality of the hands and hearts of Black women who preserve such delicacies. As we find and discover more carefully curated Black restaurants, it equips one to rid these historic dishes of their haunting stigmas and clichés, including the hands that make them. From such findings, it’s safe to propose that Chef Alisa Reynolds’ My Two Cents embodies just that!

Located in Mid-City, Los Angeles, California, Reynolds has created a restaurant that flawlessly showcases Black Southern foods. Her goal was to create “conscious comfort food,” thus cultivating ideas of “evolved nostalgia…rooted in that part of your belly that makes you happy” and reminds one of those family traditions, “but then lightened up with modern techniques.”

The menu, which seems carefully assembled and curated by Chef Reynolds, has options for all! From shrimp and grits, mac and cheese, fried catfish, to vegan spaghetti, with sides ranging from braised greens, dirty red rice, to many gluten-free options—one cannot deny you will leave beyond satisfied regardless of dietary needs.

She gives insight behind the inclusive menu, sharing, “What if there’s a vegan hipster that wants to eat with their grandmother from the south? Where can they go and eat together, you know? Such questions remain important; however, in actively seeking solutions for customers with or without dietary restrictions, they have the option to partake in this southern goodness or simply expand their palettes. She continues, “[Many believe] if it’s vegan, it tastes gross.” However, Reynold’s menu proves to rediscover and explore the Black traditions that take place when making, let alone reimagining, such tasty cuisines. By further promoting this inclusion, her menu provides something for everyone.

Although there is an eagerness to celebrate the destination of Reynolds' restaurant, we must also acknowledge the journey that accompanies the dreams and aspirations of Black bodies, particularly women within this industry. Within many sectors of the world, the exposure, gratitude, and upward mobility deserving of Black women chefs is often absent from their fruitful careers when concerning the perils of intersectionality. Reynolds shares an experience at the beginning of her journey as an aspiring chef, as someone told her boldly, “You’re too old, you’re Black, you’re a woman. I wouldn’t do it.” She further conveys the pressures as a lead chef, admitting, “I’m constantly proving myself as a woman chef, as a woman boss, as a woman, period.”

However, this Black-owned establishment proves to set the standard and break that mold. From the atmosphere of My Two Cents to the palatable menu that upholds the longstanding traditions of Black cuisines, it is unmistakable that this restaurant is emblematic of the young Black girls that never thought such accomplishments were possible. Though understated, Reynolds' response to such doubts – "I'm gonna do it" – encompasses the courage and activism it takes to advocate for yourself despite the setbacks of the world, and her restaurant is the result of that. My Two Cents proves the immeasurable ways Black chefs (men, women, and non-binary) can propel and contribute to the food industry and henceforth continue to carve out space for the aspiring chefs that come after them. Although Chef Alisa Reynolds isn't the first, she definitely won't be the last!