A Brief History of SneakerHeads – A Community With Sole 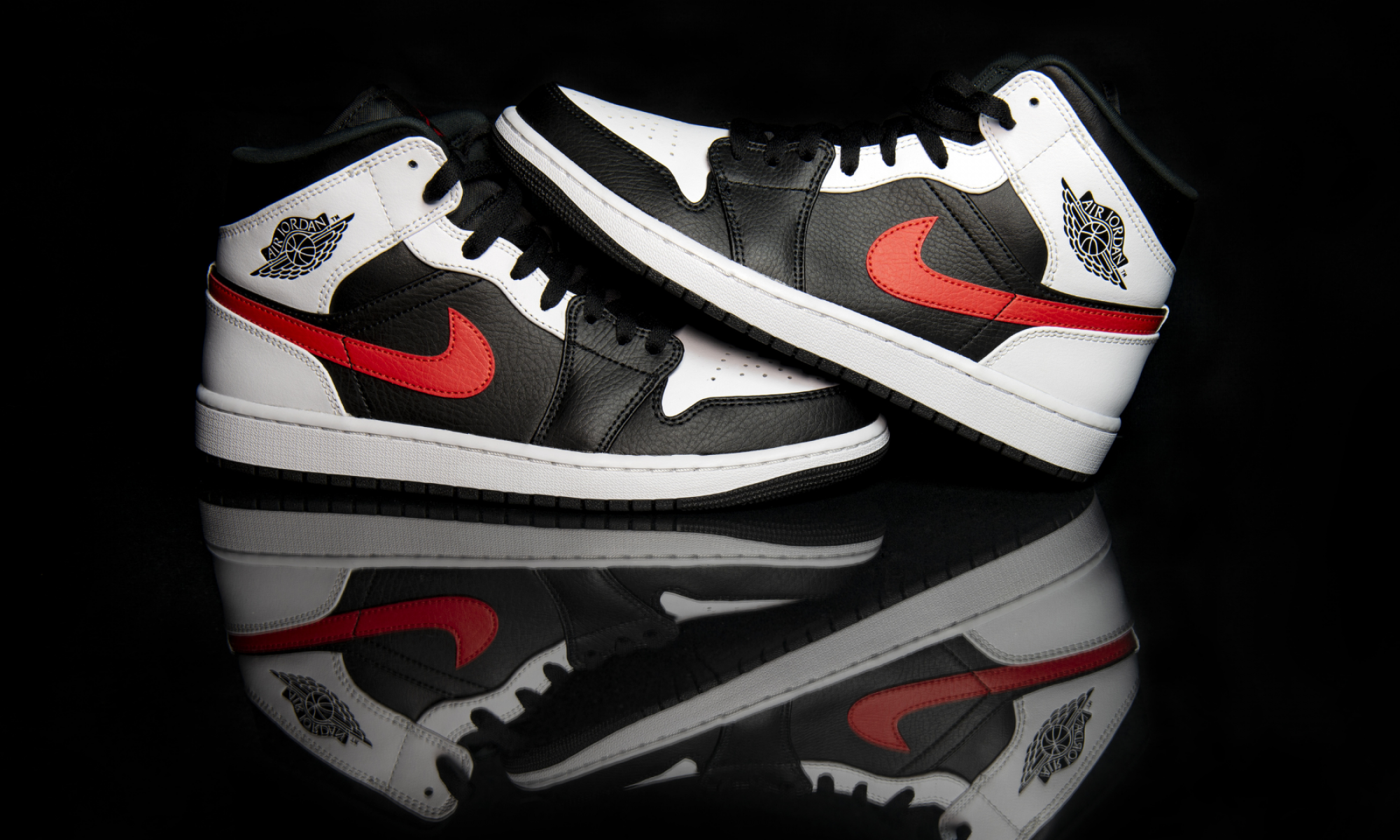 In the 1700s, the only shoe around which a sneakerhead could wear, sell, or trade was rubber-soled called a Plimsoll, a nautical term for the plimsoll line on the hull of a ship, a waterline of sorts that marks the draft of a vessel. They were pretty much one size fits all, and no difference between the left one and the right one. Around one hundred years later, the U.S. Rubber Company manufactured an improved design called Keds in 1917. Something else that came out of the U.S. Rubber Company in the early twentieth century was a man named Marquis Mills Converse.

The first Converse shoe factory opened in 1908. Though in 1915, they started manufacturing athletic shoes. Two years later—around the same time Keds were invented—in 1917, the Converse All-Star was released with those classic diamond treads and the star on the inner heel patch. In 1921 Charles "Chuck" Taylor was hired as a basketball coach/salesman to go around the country, put on basketball clinics and promote the shoes. In 1932 the company put the Chuck Taylor signature on the heel patch; the rest is history. They are now among the most iconic basketball shoes in history.

In the 1950s, tennis and basketball shoes started becoming fashion statements for the youth. Though it is safe to say the sneaker game we know and love today began to take form in the seventies and eighties—with Rap groups like Run-DMC—but crystallized in the nineties with Michael Jordan. Morphing into the multi-colored mosaic of art, style, fashion, and global billion-dollar industry that we recognize today. The shoe industry has become so hot that they are bought, traded, and sold like the most lucrative stocks on Wall Street.

Today we see a thriving sub-culture that has caught the mainstream wave. Throughout Facebook, Instagram and YouTube are all kinds of sneaker groups where you can talk about the Red Octobers you just copped. Other groups where you could trade those Air Max 4's you've been holding on to for years. And still, other groups where you can get the scoop on those Louis Vuitton Air Force 1's that you can only dream about because they run from $400,000 to $1,000,000. It makes it very plain to see that we have turned the humble plimsolls into sneakers and turned sneakers into something entirely different, giving rise to the sneakerhead. They have become art, and much like fine pieces of art, they symbolize status and turn a profit.

And it isn't just social media getting in on it; streaming services are also cashing in on sneaker culture. NetFlix made an original series called "Sneaker Heads," Disney Plus is now streaming the movie "Sneakerella ." even Prime Video has a movie called "Kicks ." Shoes are everywhere right now. However, not one of these corporations I just mentioned sells shoes. From my research, it seemed apparent that today's shoe business is tailor-made for the entrepreneur. Enter Cool Kicks LA, maybe the biggest shoe store in the country today.

Mr. Adeel Shams was a guy well on his way to becoming a dentist instead of earning a Master's Degree in Creative Brand Management from VCU Brandcenter. Then he opened Cool Kicks in LA with Bereket Abraham and Davon Artis on Melrose Avenue in 2016. Cool Kicks LA is a buy, sell or trade shoe store. With his social media savvy and marketing skills, he turned this brick-and-mortar shoe shop into a legitimate multi-million dollar retail chain store. No doubt, due to his notoriety on Instagram and YouTube videos. His videos feature him ballin' 'it up with his customers and friends on his in-store basketball court or giving these unique impromptu interviews with his celebrity clients, right in front of the shop shelves filled with millions of dollars of inventory while he's lacing them up with some of the most coveted shoes on the planet.

Many celebrities are sneaker fanatics, Kadeem Hardison has admitted to being a bit of a sneakerhead, and he isn't the only one. They've become so much of a status symbol that celebrities are even wearing them to red carpet events, including 50 Cent, Eris Baker, DJ Khaled, Kelly Roland, and even Dame Judy Dench and Ellen DeGeneres are getting in on the sneaker train action down the red carpet. Though I can't say, Cool Kicks and Shams supplied Dench and DeGeneres with their sneakers. He's undoubtedly fitted some of the biggest celebrities with their red-carpet kicks. His is a well-thought-out and well-executed business plan that will no doubt be used as a model for future entrepreneurs and signifies the coming of age and sophistication of “Sneaker Culture.”

During this journey down the rabbit hole of sneaker culture, I learned the most from a man named Anthony Forte, a father of three who is a moderator for the Facebook group Los Angeles, Orange County, or LAOC Sneakers. I asked him what he thought it was that transformed sneakers from a utilitarian item to the status symbol they are today. His retort was: "I've never viewed sneakers as a utilitarian item; sneakers are modern-day pop-art, Little Andy Warhols you wear on your feet. They are mass-produced and rare at the same time. I think it's a good thing. Many big companies are giving back to the whole spectrum of minority communities by establishing collaborations with local sneaker boutiques in those communities."

So there you have it: from the humble Plimsoll to the Retro Jordan 1's, how our shoes evolved from the former to the latter is indeed an interesting story and a tricky question to answer. The only sure thing is that as long as we need to wear shoes on our feet and as long as we have our sports heroes, sneakerhead culture will endure and inevitably grow. Even though the Pandemic with e-commerce and shoes are essential items and collector's items, many retailers saw a significant increase in sales. And in 2022, Nike is still considered the best shoe stock to invest in today.