7 Best Foods to Try in Greece 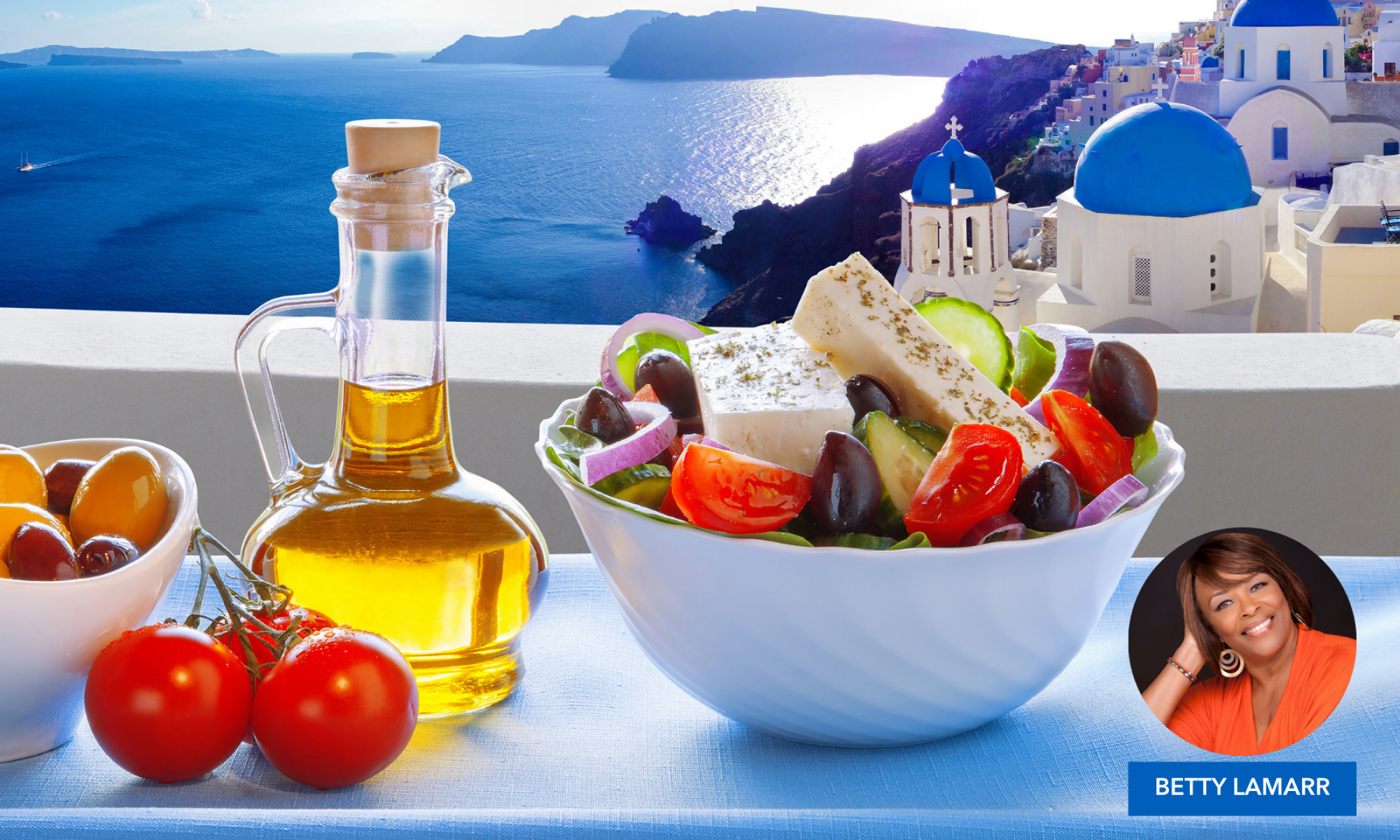 Eating is a significant aspect of the culture in Greece, which is fitting given that it is a country that boasts a bounty of delectable and one-of-a-kind culinary specialties. When traveling around Greece, here are the seven best foods to try, which you shouldn’t miss out on. Consequently, a trip to Greece without sampling some of the country’s delicacies would have you missing out on a significant portion of the nation’s history and culture.

Season and geographic location impact the flavors of the best food in Greece. However, due largely to the country’s extensive coastline, fresh vegetables, fish, and other types of seafood play a prominent role in the country’s cuisine. At the same time, meat, except lamb, is considered less popular.

Moussaka is a casserole dish made with eggplant and ground beef, and it is covered with a layer of bechamel sauce that is rather thick and creamy. Potato or zucchini can be substituted for the eggplant in this dish. Sometimes, with a tomato-based basis. It is cut into slices that are substantial and opulent to serve.

Additionally, it’s commonly served as a lunch dish; nevertheless, you may find moussaka on almost any menu at a tourist destination because it is such a popular dish. It is because moussaka is normally served during lunch.

As a result of the fact that most households and businesses have their very own signature recipe, you may encounter a great number of diverse iterations of this meal. It’s usually a good idea to give something new more than one shot, especially if you haven’t had success with it the first time.

Pasta is a dish that Greeks have prepared for ages. Since dried food can be stored for an extended time, pasta is an ideal staple food for feeding families after harsh 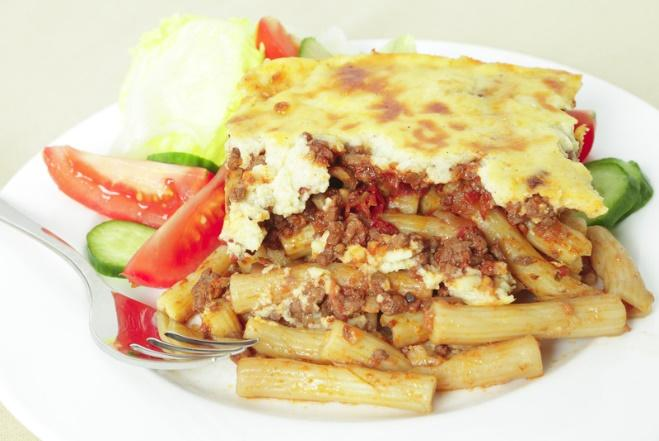 winters. Additionally, each region has its own or several traditional pasta dishes that remain a closely guarded secret.

Bechamel sauce and ground beef are the main ingredients of a baked pasta dish called pastitsio. Anyone can enjoy this delicious cuisine at any time of the year. When you order dinner in Greece, it will come with a salad of mixed greens seasoned with wine vinegar and olive oil.

There is a good chance that you have already sampled a gyro or two before your visit to Greece. It is a pita sandwich that can be eaten with your hands and is popular worldwide. The most contentious aspect of this meal is undoubtedly its moniker. Which letter, j or y, do you speak it with? Regarding the gyro, the verdict is yet out.

You have your choice of beef, lamb, chicken, or pork when it comes to the meat that goes into your gyros when you place your order. In Greece, it is typically served with french fries and vegetables stuffed within and a sour tzatziki sauce drizzled on top of the sandwich.

Gyros can be a low-cost and speedy meal when you are in a rush or do not wish to be seated at a restaurant for too long.

Grape leaves packed with Greek stuffing are a popular dish not just in Greece but also in other Middle Eastern countries. You may create them independently in the 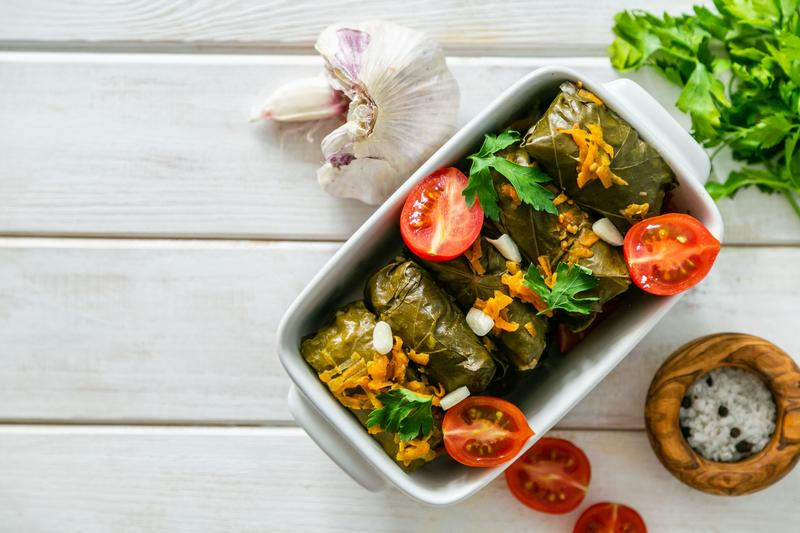 comfort of your home kitchen. Dolma, often spelled dolmades, is the name of these classic bundles of grape leaves loaded with rice.

Dolmades are a delicious option for vegetarians and are a staple menu item in Greek restaurants around the globe. Grapevine leaves are used in their preparation, and the leaves are packed with rice flavored with lemon, fresh herbs, and spices. They are wrapped up after being stuffed and then cooked until they are soft. Cabbage leaves are a suitable alternative to grapevine leaves in this recipe.

This vegetable appetizer will quickly become one of your go-to recipes, so don’t forget to put it on your list of favorites. It is a very popular Cretan meze that can be  found in most Greek restaurants, if not all of them.

Your sense of taste will be hypnotized by the rich texture of this dish, which combines the salty and flavorful feta cheese with a dab of fresh mint. To be considered authentic, kolokythokeftedes need a crunchy outside and a smooth, creamy interior.

The first thing you will notice when you arrive in Greece may be koulouria, a typical Greek cuisine sold at street kiosks because there are many booths throughout the country.

You may easily grab one and take it with you as a snack while you go about your day, which is perfect for visitors. Most residents consume it in the morning before work. They have a flavor comparable to that of a soft pretzel, except instead of salt, they are sprinkled with toasted sesame seeds and not salted.

Bougatsa is a sweet pie formed by layering phyllo dough with a custard made of semolina. It is the sort of cuisine that has a nice flavor in the morning, a savory flavor in the evening, and is most enjoyable when savored with fond recollections.

If you purchase this pie from the roadside food court, you will also receive a sprinkling of powdered sugar and cinnamon on top. The essential component of bougatsa is a unique type of phyllo dough made from oily pastry, and the filling may be anything from meat to cheese to vegetables.

It is served hot, straight from the oven, after being cooked. Then it is sliced into pieces and placed onto your plate in the form of little yet tasty nibbles. As a classic Greek delicacy, bougatsa are often served with either sugar or powdered sugar mixed with cinnamon, depending on the filling used.

Don’t Miss Out on the Best Food in Greece

Greece is well-known for several things, including its intriguing history, gorgeous islands, and great weather; it is also famous for having some of the most delicious food in the world.

Trying out the best food in Greece is a wonderful way to learn about the many Greek flavors and the culture surrounding cuisine.

ABOUT THE WRITER: Betty LaMarr, Publisher of Life Is A Journey of Escapes, a travel blog published as, a corporate refugee for women-over-50 who are accomplished in their careers and are now ready to make themselves a priority. Betty writes to inspire and encourage women to travel as a reward. You can find more information and sign-up at: lifeisajourneyofescapes.com. 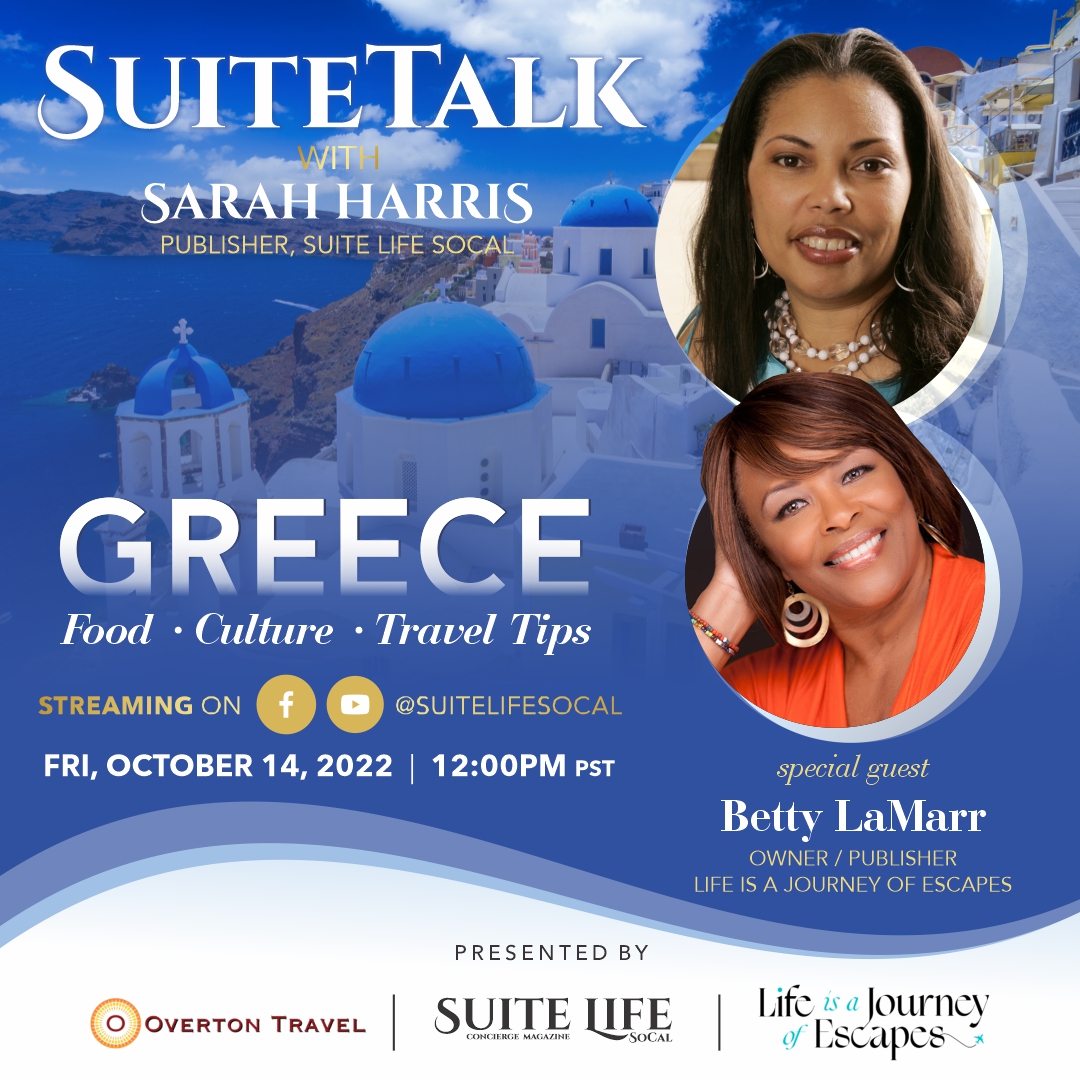 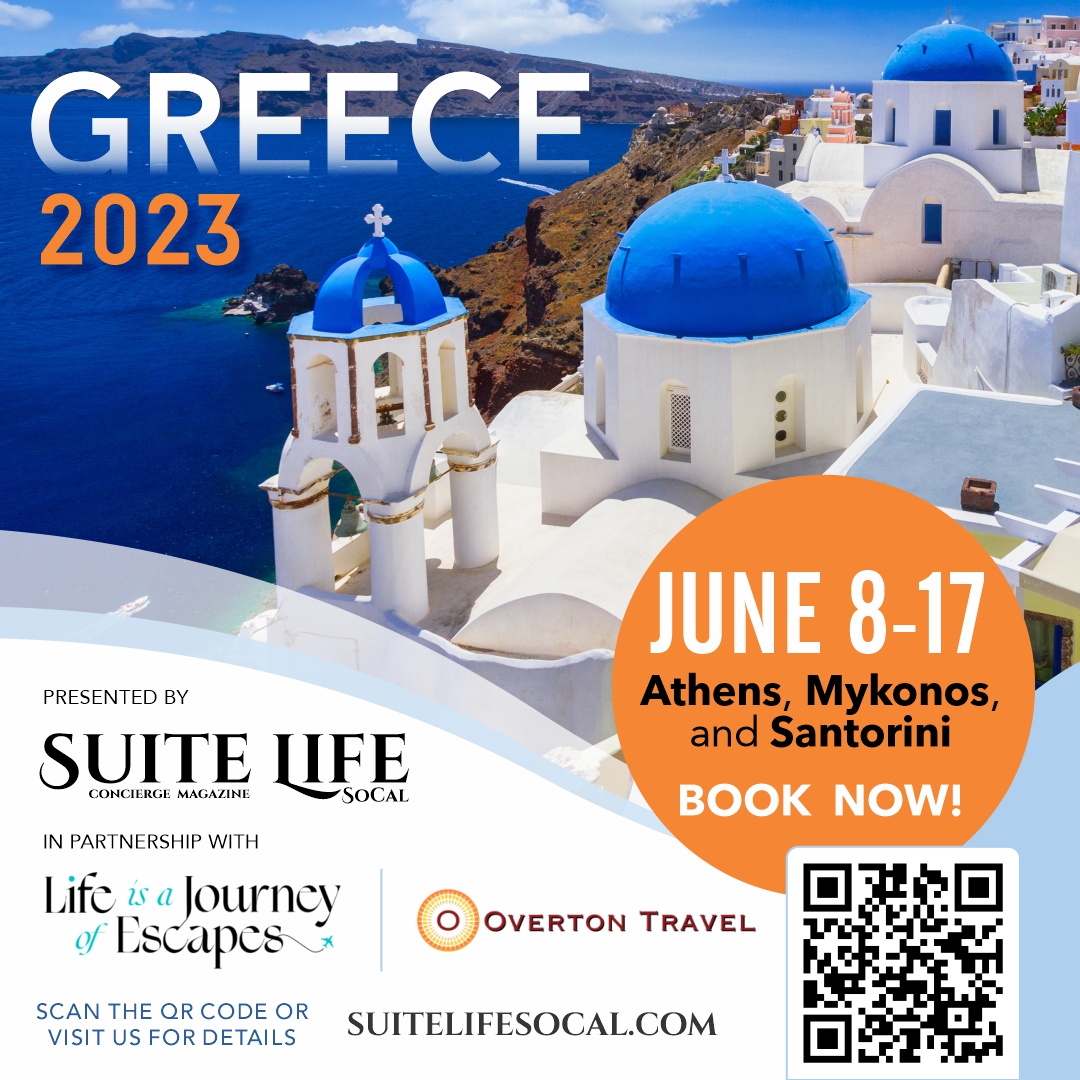