The Myth of Cinco de Mayo 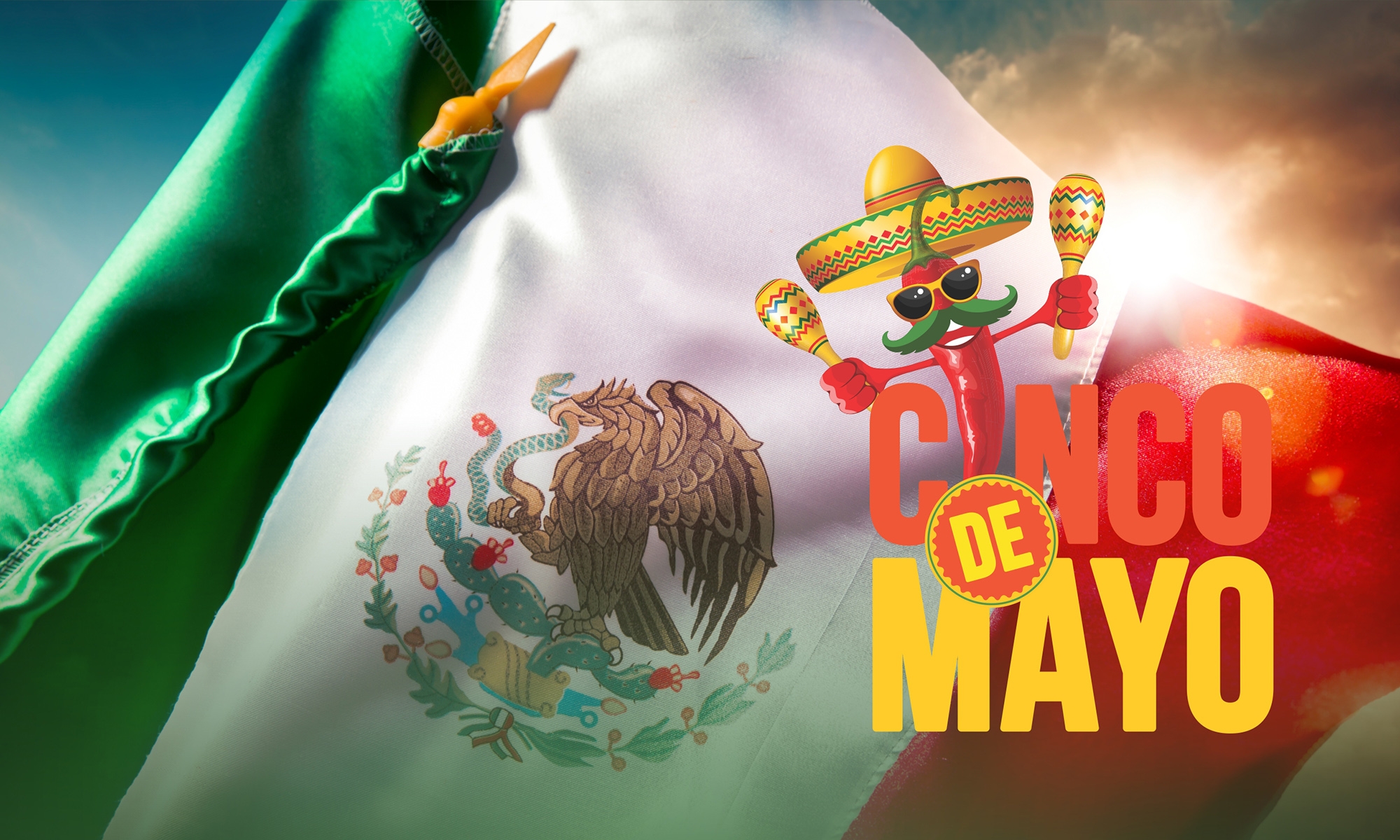 It’s interesting how we can celebrate historical events and not really know what we are celebrating. If you ask any American about The Battle of Puebla not too many would know how to respond. Even in the Mexican-American community the response wouldn’t be much better. But if you ask anyone about Cinco de Mayo, well everyone knows what that is. Right? Or, do people just think they know? Is Cinco de Mayo a myth?

We’ve seen the beer commercials and the advertisements for parties. School children may have a little assembly where they bring in the Folklorico dancers and someone says a few words about The Battle of Puebla. But we seldom get the whole picture. We don’t really hear about the nearly seven-year long struggle of the Second French Intervention into Mexico. We don’t really remember whose blood was spilled on May 5, 1862 but we make elaborate plans to eat Mexican food and get drunk that night.

The Battle of Puebla gets lost in the whole Cinco de Mayo saga. Due to great marketing campaigns from primarily beer manufacturers we remember the date but not the details. We have taken the memory of a Battle and the sacrifices therein and merged it with racial identity and the promotion of ethnic consciousness. Then we added beer commercials, which adds to the insane party atmosphere we get in America. Everybody knows beer companies sell a lot of beer on Cinco de Mayo, and the commercials, some of them run for years. Its big business.

There are an estimated 150 official locations in the U.S. that have official Cinco de Mayo celebrations. Why does America celebrate this to the point that it has become a secular holiday? Mexico doesn’t even celebrate Cinco de Mayo nationwide. It’s celebrated mainly in the state of Puebla and around the town of Puebla where the battle was fought on May 5, 1862. It was fought to try and repel the French forces who had invaded the year before in an attempt by French Emperor Napoleon III to collect war debts owed by Mexico.

Sadly, today the only fight we remember is the fight between the drunken patrons at the local Cinco De Mayo celebration. Let’s pledge to do better. This year if you choose to celebrate Cinco De Mayo, remember the lives lost and the victory proclaimed by the people of Puebla.