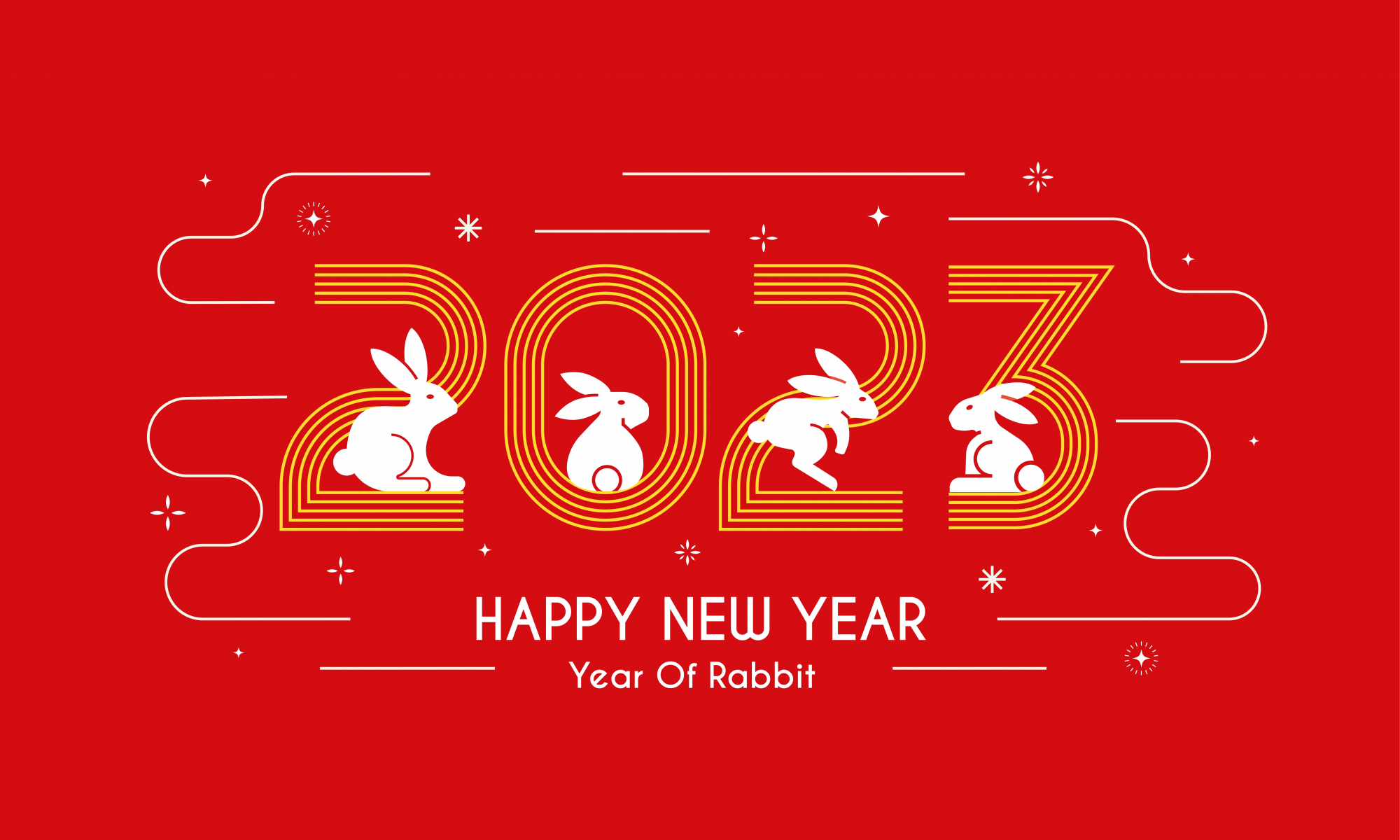 Although it is celebrated in many countries around the world like Korea, Malaysia, Singapore, Taiwan and Vietnam, the Lunar New Year is widely recognized as an important social and economic holiday -- in China and places with significant Chinese populations.

In the Golden State, people of Chinese descent comprise 23% of all Asians and that sub-group in aggregate accounts for about 20% (5.8 million people) of the state’s population.

In Los Angeles, there are nearly 678,000 Chinese immigrants (not counting Chinese Americans who are second-generation Americans and beyond.)

Mei Mei Huff is the Executive Director of the ACT Against Hate Alliance (AAHA), a Los Angeles-based organization that is working to eliminate hate by targeting its root causes.

According to Huff, the Lunar New Year is a time when families get together and celebrate traditions over a warm dinner and fond memories.

“People get together to have family reunions and dinner. While different areas prepare different dishes to celebrate New Year, the sumptuous meal will include different kinds of meat, fresh vegetables, different seafood, dumplings, rice cakes, etc., and each item is designed to bring prosperity and abundance to our family members,” Huff said. “It is truly an important day in Eastern cultures, and it’s about celebrating the most meaningful things to you.”

The Lunar New Year, also referred to as the Spring Festival, signifies the arrival of spring and the start of a new year on the lunisolar calendar (based on the positions of the moon and sun).

The 2023 Lunar New Year begins on January 22 and traditionally the celebration runs for 15 days.

“Each year, the Lunar calendar is represented by one of 12 zodiac animals included in the cycle of 12 stations or ‘signs’ along the apparent path of the sun through the cosmos,” according to History.com.

In addition to the animals, five elements -- earth, water, fire, wood and metal -- are also mapped onto the traditional lunar calendar. Each year is associated with an animal that corresponds to an element.”

The Chinese New Year is thought to have originated in the Shang Dynasty in the 14th century B.C., but its exact start day is unknown. It serves as a time for grand feasts to honor heavenly deities and ancestors. Hundreds of millions of people travel worldwide to go home and celebrate with their families.

Huff says fish is usually eaten as the last course of the Lunar New Year’s Eve meal to symbolize good luck. In the Chinese language, the pronunciation for “fish” is the same as the word for “abundance” or “surplus.” Because of this, the fish will not be totally eaten to signify that there will be surplus in the year to come.

Families frequently prepare for the Lunar New Year by thoroughly cleaning their houses, which represents ridding the area of evil spirits and opening space for good will and fortune.

“We would wear new clothes, and my father would light fireworks to ward off any evil spirits or demons around the house,” said Huff. “It’s a tradition to dispel all the demons and monsters to bring peace and health to the family.”

Some other traditions include elders giving out red envelopes that contain money to children. Red-paper couplets, intricate red paper-cut art, and red posters decorated with calligraphy messages of good health and fortune are placed on the doors, windows and around the homes.

Hongxia Xiao -- going by the American name Sammie – is a San Francisco resident who immigrated from China more than 10 years ago. She says, since moving to the United States, she still cherishes the Lunar New Year traditions.

“No matter where I am, I will always celebrate the [Chinese] New Year,” said Sammie. “It represents getting rid of the old and bad, and bringing in the new.” She also celebrates by having leftover fish symbolizing that one will have a surplus in money, luck, love, and fortune in life.

San Francisco is reported to have the biggest Lunar New Year parade outside of Asia. It is a tradition that began during the Gold Rush era in the 1860s, when an influx of Chinese citizens immigrated to that region of the state.