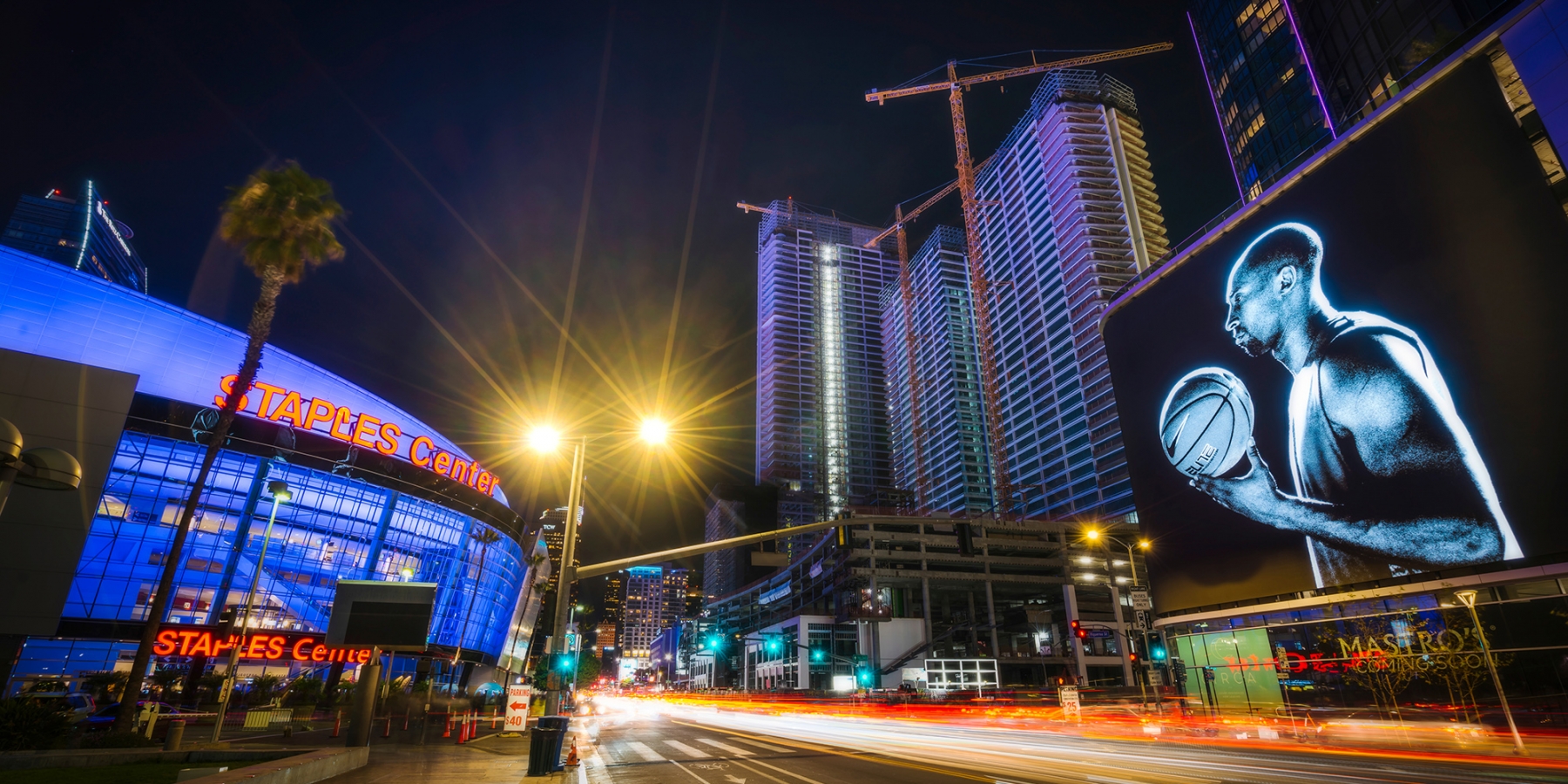 Shock… Disbelief… Grief…! These were the common stream of emotions when the world heard that 41-year-old Kobe Bryant, Los Angeles Lakers great, husband, father, son, brother, coach, mentor, and friend lost his life in a fatal helicopter crash on January 26, 2020. To add to the loss of Bryant, his 13-year-old daughter Gianna and seven others perished with him when the helicopter crashed into the side of a mountain hidden behind a patch of dense fog.

Bryant played in the NBA for 20 years. He entered the NBA at age 17 and grew up on the Lakers team before many of our eyes. For Southern Californians, Bryant was a giant among men. His commitment to excellence crossed the court and entered into his personal life and his academic centered sports complex, The Mamba Sports Academy.  Bryant was a pillar of excellence and an example of continual growth off and on the court.

Still today, the passing of Kobe Bryant is quite fresh and hard to digest. Like a bitter pill that is hard to swallow, the aftertaste remains and the thoughts of having to swallow such a bitter pill play over and over in our heads. I ask myself, why did Kobe's death hit us so hard? Why did his death feel so personal?

Was it because he died alongside his 13-year-old daughter, who was following in his footsteps? Was it because he was just 41 and was the father of 4 beautiful girls? Or Was it because I watched him grow up, make mistakes, grow from those mistakes, perfect the areas of weaknesses and turn them into strengths that he would pass onto others as a coach and mentor?

No matter how many questions I ask myself, there is no one answer that fits except that Bryant gave us a reason to love and respect the game of basketball and the game of life. He was the Ambassador of Excellence in Basketball and in Personal Self-Mastery. He was the example that with hard work, all things are possible. Bryant made the game of basketball look easy, but we know it took work. He made raising four girls alongside his devoted wife, Vanessa, look seamless, but we know it stretched him to greatness.

It is that greatness that his untimely death seems to have cheated the world out on. The greatness of his wife and his three remaining children will figure out how to repackage and deliver. While Bryant left us physically, he did not leave us without his essence.  His legacy is in the fabric of basketball, it is in the fabric of fatherhood, and the fabric of the Mamba & Mambacita Sports Foundation. Bryant's spirit, along with his beautiful daughter, Gianna, lives on. Mamba out, but not over!

Rodolfo
This comment was minimized by the moderator on the site

Sarah
This comment was minimized by the moderator on the site

Read More
Sarah
There are no comments posted here yet