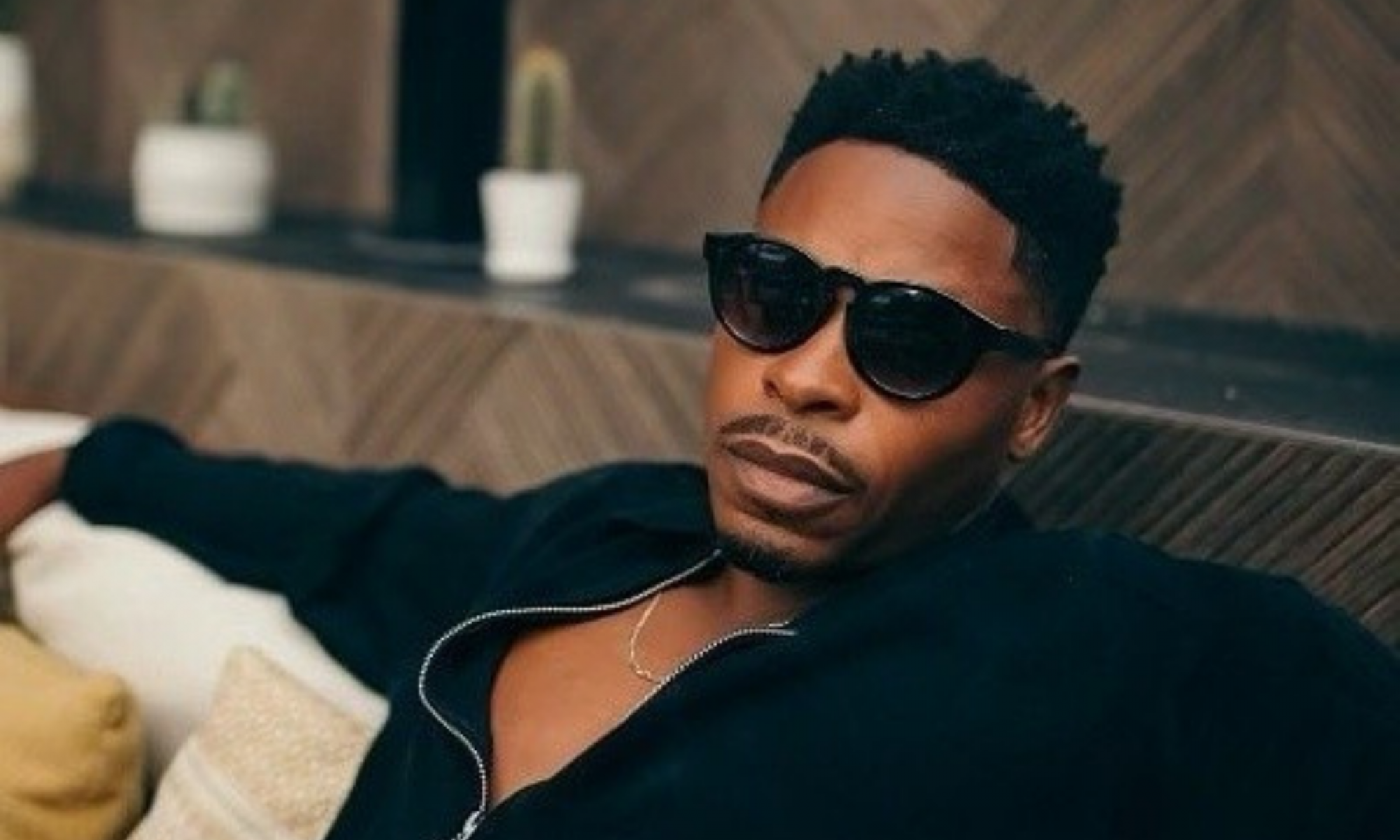 By
Lisa Baxter Faces We Love 2022-07-06 Hits: 322
PHOTO COURTESY OF KAREEM GRIMES
Humanitarian. Thespian. Tech Entrepreneur. Blessed. Kareem Grimes is living the dream he envisioned in 1998 when the first seeds of acting were sown. Today, that dream has blossomed into a technicolor reality that has manifested a score of memorable guest appearances, recurring roles, and season regular stints, most recently as Preach on CW's All American (5th Season) and as Erick Davidson on ALLBLK Network's, For the Love of Jason (2nd Season).

Born and raised in Inglewood, CA, the City of Champions, one might say his success was predestined. "I've been extremely blessed to be an actor, a producer…and that discipline and consistency carries over into me being an entrepreneur. It makes you think, what's the next thing? What's something that can help this world? What's a solution that can push the envelope, push the culture and mankind forward by creating things that help people?"

In 2015, Grimes took a creative leap outside of acting into the tech world. Inspired by his godbrother, who created an app that would stop people from cheating at the game of golf, Grimes’ mindset started to shift. "Being around him and seeing him go through the process, find an engineer, and write his ideas down was fascinating. It made me think that this is not that difficult – it sparked something inside of me," he recalls. Soon after, a Tribe Called Quest poster in his business partner's office led to them creating their first app, Face Pop, which allows the user to develop seven-second self-made emoji videos using their face. His second app TruSo (Truly Social), set to launch this Juneteenth, is a black-owned social network app backed by celebrities Miki Barber, Terrell Owens, and Sway Calloway.

Boasting features like text, audio, video, avatar creation, a library of entrepreneurial resources (contracts, business proposal templates, etc.), and opportunities to monetize content; makes it a strong contender in an already crowded space. "There are not enough people of color in tech. Instead of complaining about it, jump in and be that change. Here is somebody that is a non-technical founder. I don't know how to code, but I had the idea. Surround yourself with people smarter than you and collab. I've said that acting will make me a millionaire, but tech will make me a billionaire."

Grimes has used creativity and intention to produce himself into a brand methodically. His star power doesn't solely lie in the number of followers or his accomplishments, but rests in his core values: integrity, respect, knowing where his gifts come from (God), and being of service. "I had a plan and a vision, and that's why I'm still here today."