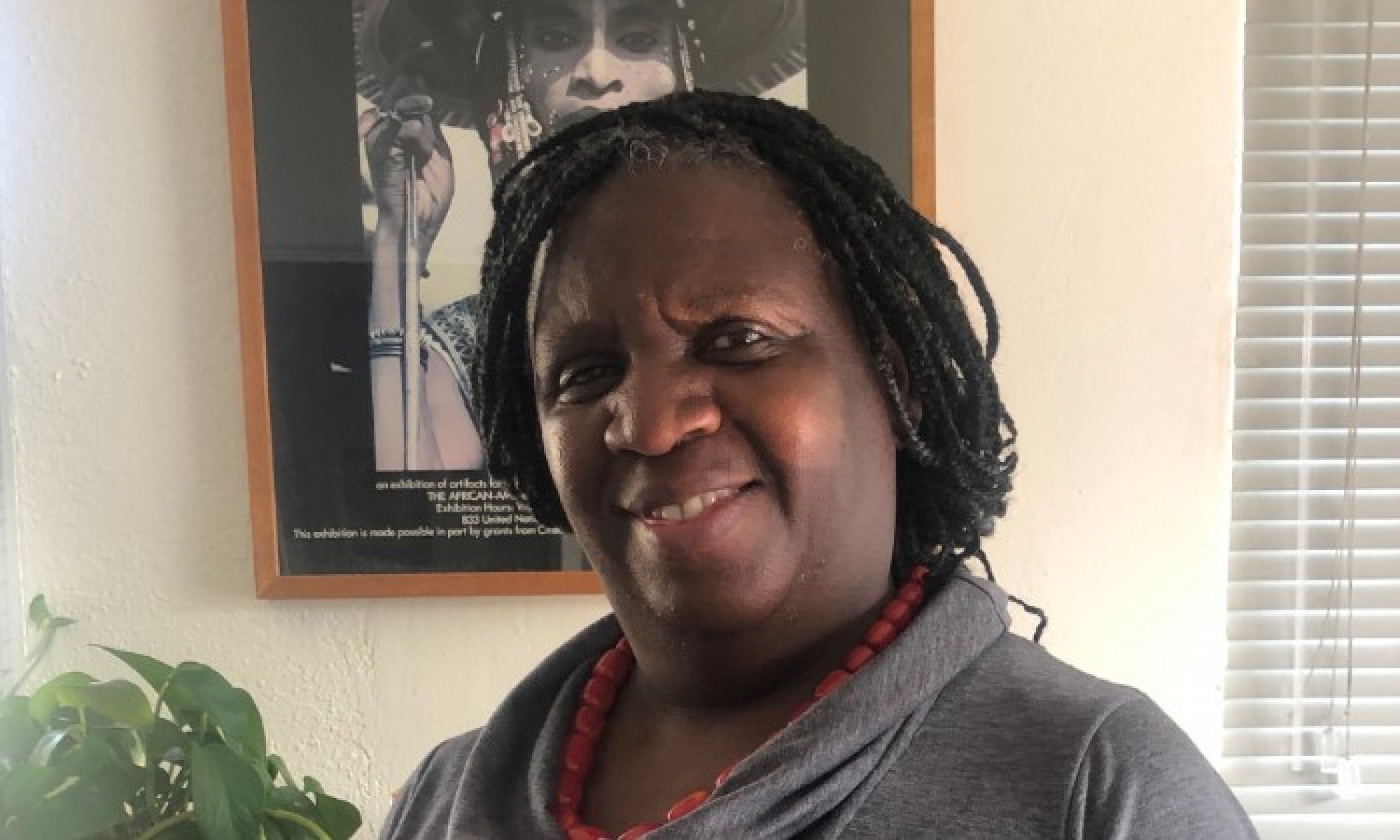 Born in Chicago, Illinois, during the Black Panthers Free Breakfast Program era, Janette Robinson Flint's obligation to serve our people was instilled early by her parents.

After a visit in 1977 to see her brother, Flint fell in love with California's weather. Following her visit, Flint realized that she didn't have to continue to endure Chicago's freezing temperatures and, within a year, permanently moved to California.

After graduating college, Flint worked as a field director with the Girl Scouts organization, where she helped a girlfriend open up urban centers for girls of color. She was then recruited by the Los Angeles County Health Department to do health education outreach in the community, which became her entry point into health and wellness.

Later, in 1998, while producing a radio show on KPFK 90.7 FM, Flint learned of Kathryn Hall-Trujillo, who founded the Birthing Project to combat Black infant mortality. Hall-Trujillo started small gatherings of women called Baby Bunches. Flint and five of her friends signed on to organize a Baby Bunch group in Los Angeles. These six visionaries would then become the founders of Black Women for Wellness, which began in one of their homes and is now located in the historic Leimert Park Village community.

The first program of Black Women for Wellness was Keep in Touch, which taught women how to do breast self-exams. Another interest for the women (four of whom were vegetarian) was learning how to eat healthier together. This interest gave birth to a Soulful Vegetarian Class. The class quickly grew in participation, garnering the attention of a funder whose prerequisite for funding the class was that it transitions from just “having fun in the kitchen” to a more qualifiable program. The name then changed to Kitchen Divas.

Where improving the quality of our health and well-being is concerned, Flint wants women to find their zen, seek knowledge, and participate in new experiences that allow for constant learning.

For more about Kitchen Divas, click here to read our feature on the program and their five talented chefs.

To learn more about Black Women for Wellness and its abundance of life-enhancing programs, visit their website at bwwla.com.