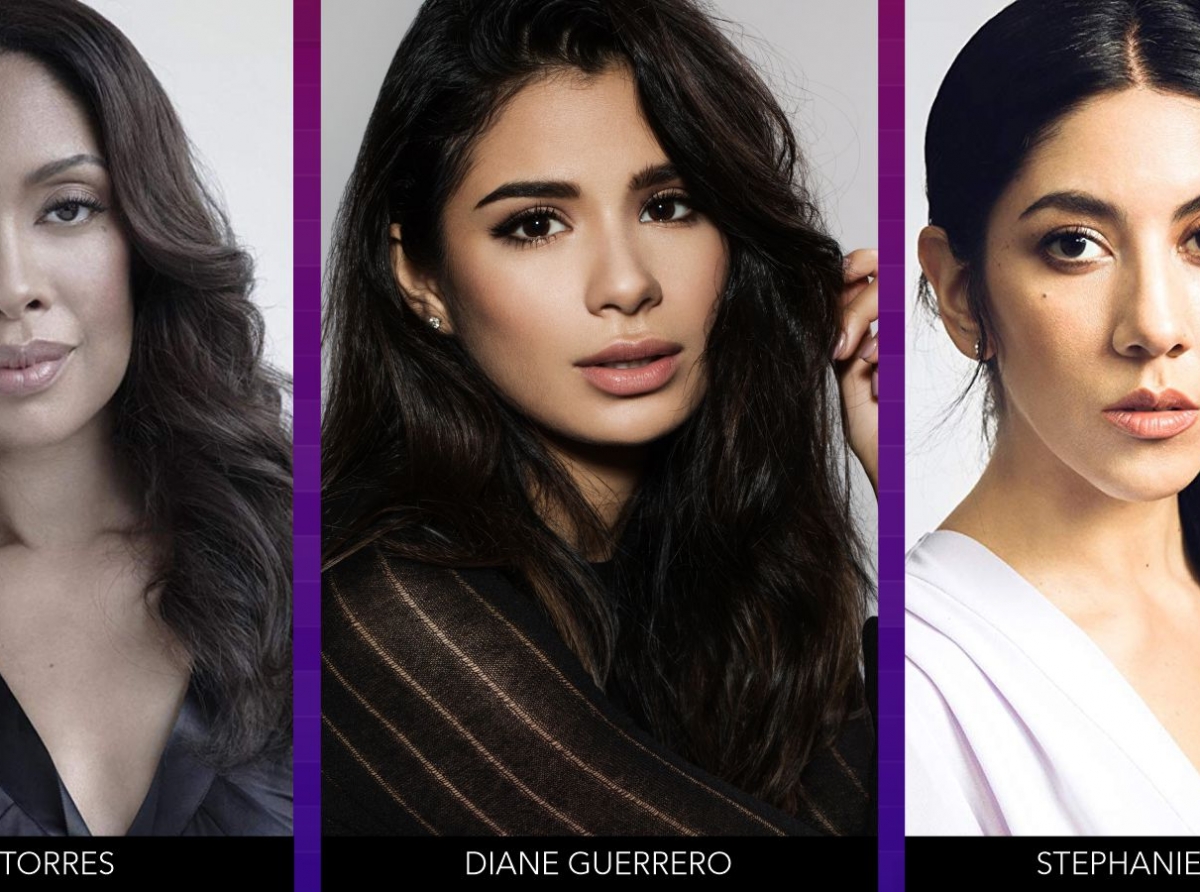 This year's “Meet 50/50” theme seeks to empower and inspire its 2000 attendees to do their part in closing the economic and disparity gaps of inclusivity, diversity and gender equity.

Taking place at the Fairmont Hotel in Santa Monica, CA, over two days from October 24th-25th, TheWrap's summit seeks to provide concrete measuring tools via education, workshops, roundtables, and breakout sessions to promote women in leadership across all areas of media and entertainment industry. There will be mentoring sessions tailored for women in all areas of their careers as well as practical training sessions in leadership.

Gina Torres (Suits), Stephanie Beatriz (Brooklyn Nine-Nine), and Diane Guerrero (Orange is the New Black) will be appearing at this year's summit, which will also explore topics such as redefining cultural stereotypes, empowerment tools for female entrepreneurs, self-care and meditation rituals, and why pursuing female-driven content is necessary, overdue and an asset to us all. A portion of proceeds will benefit Times Up and other non-profits.

According to Women in Hollywood, despite witnessing historic heights of women involved in the entertainment industry-directors, producers, actors, and writers have all seen a surge of female representation-women still comprise a third of representation at best. For example, of the top 100 grossing films from 2017-2018, only 33% of all speaking or named characters were girls/women, while only 9% of the top movies had gender-balanced casts. The disparity becomes even more pronounced when matters of race and age are factored in. Seventy films were missing Latina characters, 33 were missing Black/African American female characters, 54 were missing Asian or Asian American female characters, and 51 girls or women from multiracial/other backgrounds. Regarding age, only eleven of the movies featured a female 45 years of age or older at the time of theatrical release in a leading or co-leading role. In technology, the numbers are similar. While 30% of tech roles at leading Silicon Valley companies are held by women, on the flip side, only 20% of all executive tech roles are held by them, according to the Equal Employment Opportunity Commission (EEOC). When reviewing race in tech, after combining Executives' and Managers' job categories, African American workers are less than 1 percent, and Hispanic workers are 1.6 percent.

TheWrap's Power Women Summit hopes to equip all attendees with strategies, professional networks, and resources to continue to not only challenge but affect long-term change and impact. While the tide is changing and the trends are shifting, there is still much work to be done. To learn more information, including purchasing tickets, please visit their website at wrapwomen.thewrap.com.

Those who seek to showcase your product and to have the chance to meet other female founders, designers, creators, and power women may inquire about packages for all levels of companies and entrepreneurs. For more information and to reserve your spot in the Marketplace, please reach out to This email address is being protected from spambots. You need JavaScript enabled to view it..