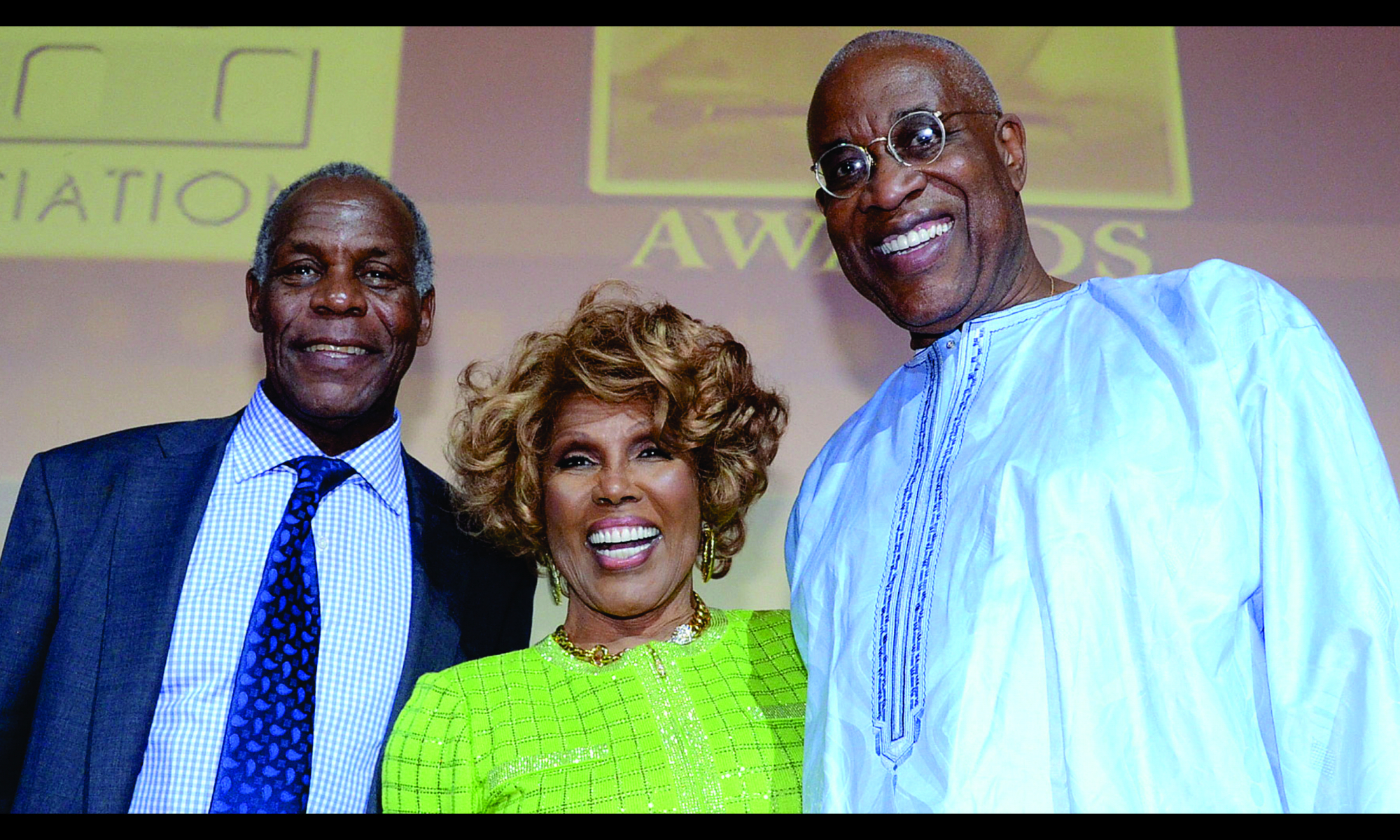 When it comes to innovators, Pan African Film + Arts Festival (PAFF) executive director Ayuko Babu has fearlessly worked to break down barriers for people of color in the international film world for nearly 30 years.

Babu, who co-founded PAFF along with actor Danny Glover and the late actress Ja'Net DuBois in 1992, became keenly aware that global independent films featuring people of color lacked an international audience. He felt that the films, which featured brilliant actors and directors–many of whom had won awards in their own countries–needed to be shown to a broader audience and that a larger platform needed to be established for people of color to tell their stories on the big screen.

“We got tired of looking at all the white images on the screen that were coming at us 24 hours a day,” Babu said frankly. “We wanted to see our story and see what was on our minds, not what was on white folks' minds and what they were interested in.”

PAFF is one of the most prominent Black film festivals in the United States and a greatly attended Black History Month cultural celebration in the nation.

"We wanted to see our story and see what was on our minds, not what was on white folks' minds and what they were interested in.”

Many of the films showcase Africans from throughout the continent of Africa and America including cinema submitted from South Africa, Jamaica, Canada, Soweto, and Nigeria.

Each February in Los Angeles, the Pan African Film + Arts Festival showcases a spectacular array of films, shorts, and documentaries from around the world.

Once again, this year, festival co-founder and award-winning actor and activist Danny Glover will serve as the celebrity ambassador for the festival and will help promote and spread goodwill about the 2022 lineup to audiences during its two-week run.

The festival, which will be celebrating its 30th year of celebrating culture, will feature an array of international films to include feature-length films, short documentaries,  narrative feature films, narrative short films, and web series.

Babu said the Artfest held at the Baldwin Hills Crenshaw Plaza is continuing. “This is our 30th anniversary, so we want people to come out and enjoy the 100 arts and crafts people and the fine artists we showcase every year. We want people to enjoy themselves and have a good time.”

Babu enthusiastically explained the festival attracts thousands of attendees who come to see films from the diaspora and from around the world. “We try to pass knowledge on in an enlightening and entertaining way and spread insight and energy to our attendees who enjoy the festival every year.”

Due to the ongoing COVID pandemic, the festival will be screened virtually this year. Still, Babu said the virtual screenings would allow the festival to gain an even wider worldwide audience as submissions are pouring in from countries such as Brazil, Nigeria, Mexico, and New Zealand.

“Yes, the film festival is going to be virtual,” said Babu. “If the COVID virus is under control, then we will have both in-person as well as virtual screenings this year.”

Babu directs viewers to access the PAFF website at www.paff.org to view the list of upcoming films for 2022. “All a viewer has to do is look for the directions on how to view the virtual films,” he said. Should in-person screenings take place, audiences will be able to view them at the Cinemark Baldwin Hills and XD across from the Baldwin Hills Crenshaw Plaza.

PAFF screens more than 200 new films each year, which range from million-dollar blockbusters to emerging filmmakers and directors, many of whom will be screening their films in front of a worldwide audience for the first time. PAFF also is designated as an official qualifying film festival for narrative, live-action, and animated short films for the Academy of Motion Picture Arts and Sciences.

As of press time, the organization was still pouring through over 1,500 submissions to determine which films and documentaries would be featured this year.

“But we as Black people have a history of going past all of that. We got past slavery, we got past colonization, we got past mother nature, and we still keep going. We call on our ancestors to guide us past all of the obstacles facing us. That is the proud tradition we come from.”