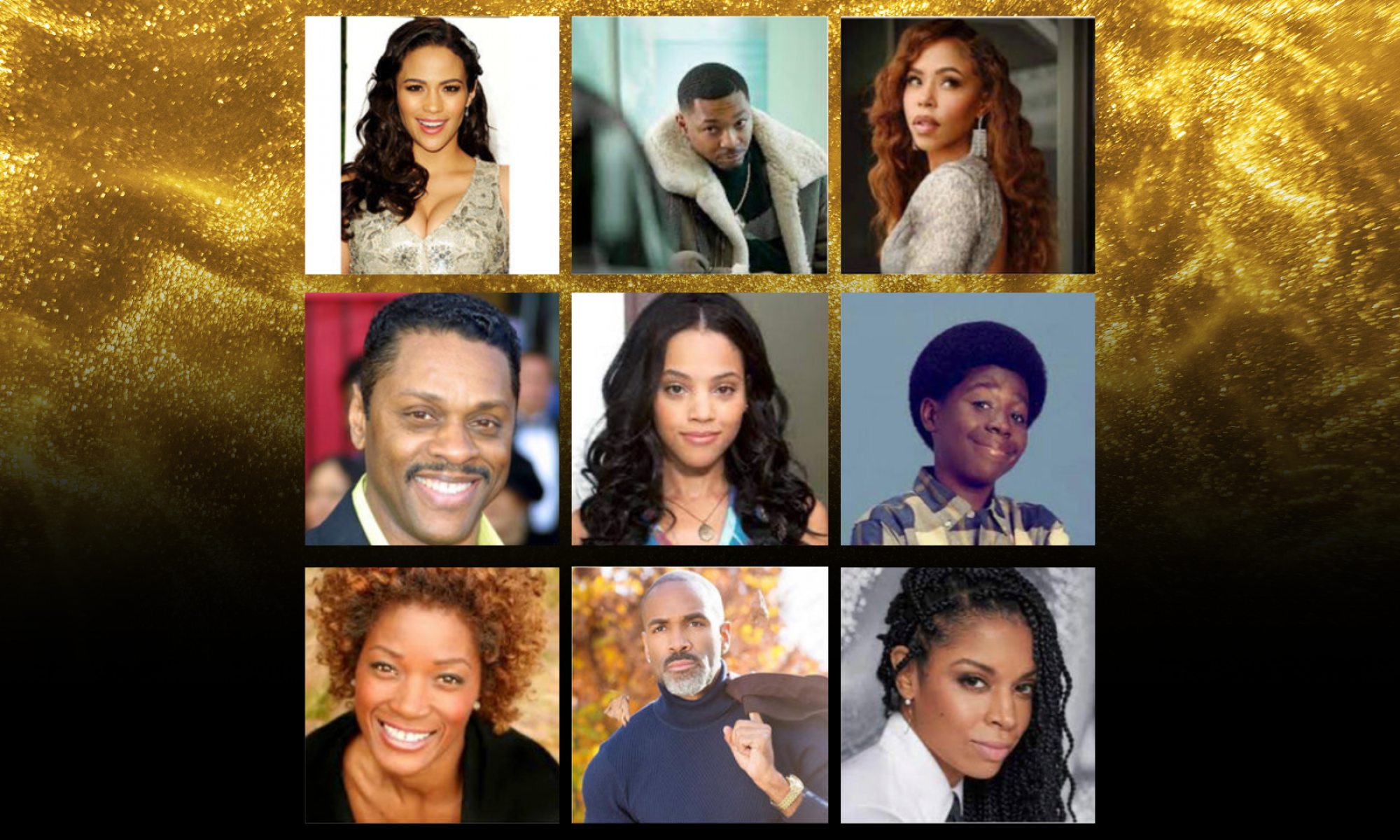 The 6th Edition of the Hollywood and African Prestigious Awards (HAPAwards) returns with the theme - 'Connecting Black Excellence Globally' on Saturday, October 29, 2022, at the historical Ambassador Auditorium, 131 S. St. John Ave, Pasadena, California 91105.  The red-carpet event begins at 6:00 pm, followed by other activities, which will be hosted by actor Darius McCray and Rachel Mbuki Litvishkova, former Miss Kenya- Miss Universe.

The HAPAwards is the only event that honors and showcases Kings and Queens across the globe. The show, which is also referred to as the "American Royal Experience," continues its tradition of showcasing beautiful 'Flower Girls' to accompany the hosts and special guests. The exuberance and synergy of the co-hosts always set the fireworks for a lively and engaging night of entertainment.

The 2022 edition will recognize trailblazers and trendsetters; some of the honorees will include the pre-presented Global Peace Award to Liberian President Dr. George Manneh Weah (As Liberia celebrated their Bicentennial year), South African Actress Connie Chiume, who is making Africa proud after acing her role as Mining Tribe Elder in the Black Panther: Wakanda Forever, Freda Payne as well as entrepreneur extraordinaire Phillip Westbrook who will receive the Philanthropist Award, amongst others.

Over the years, the Hollywood and African Prestigious Awards (HAPAwards) have been hosted by top Hollywood celebrities alongside an African personality. The 5th edition was a sold-out event that proves the HAPAwards is gradually becoming a must-see event as the awards extravaganza brings together the best of Hollywood and Africa for pure bliss, glamour, and royalty.

Social media engagement across different digital metrics has soared significantly, with video streams rising up to an impressive +88% vs. prior years.  The 2020 "HAPAwards" content saw an increase of +77% in page views vs. the previous weekends via www.hapawards.com

he 2021 "HAPAWARDS" was hosted by the hilarious comedian Michael Blackson and former Real Housewives of Atlanta personalities and social media influencers Cynthia Bailey and Claudia Jordan.  The Ace comedian - Michael is also a 2022 nominee for Best Featured Actor in a Movie (Hollywood) in Eddie Murphy's ensemble cast of Coming 2 America movie which was premiered on Amazon.

This year's coveted Best Actor Drama Streaming Series will be presented on stage. The Up-and-Coming Artist of the Year will be one to look out for in the music categories. While the AfroBeats genre will also have some categories to demonstrate its wild gain as a new global phenomenon.

Tina Weisinger, Executive Director of I-Dream-4-All Foundation, CEO and Founder of HAPAwards, serves as Executive Producer for the 2022 "HAPAwards" along with Amberr Washington as Vice President and Producer.

For a list of nominees, performances, and must-see moments, visit the official website www.hapawards.com and catch all the exciting content from the previous events. Also, join the conversation on social media @HAPAwards on all social platforms.

The "HAPAwards" is one of the most attended awards shows in the Hollywood calendar. Every year since 2017, the HAPAwards has honored American and African community leaders, international political figures, dignitaries, celebrities, and stars who are pioneers in motion pictures, arts, music, and comedy. As an organization bound to celebrate the outstanding achievements of artists in various entertainment genres, our vision is to continue blending cultures and promoting the beauty and richness of Africa and America while spreading peace throughout the world. We stand together in harmony with the African and Hollywood music, films, and comedy entertainment industry while supporting positive and respectful messages to the world, especially about Africa.

Media Contact to RSVP:
Dr. Edna Sims, ESP Public Relations
Tel: 310-770.8117 ~ This email address is being protected from spambots. You need JavaScript enabled to view it.