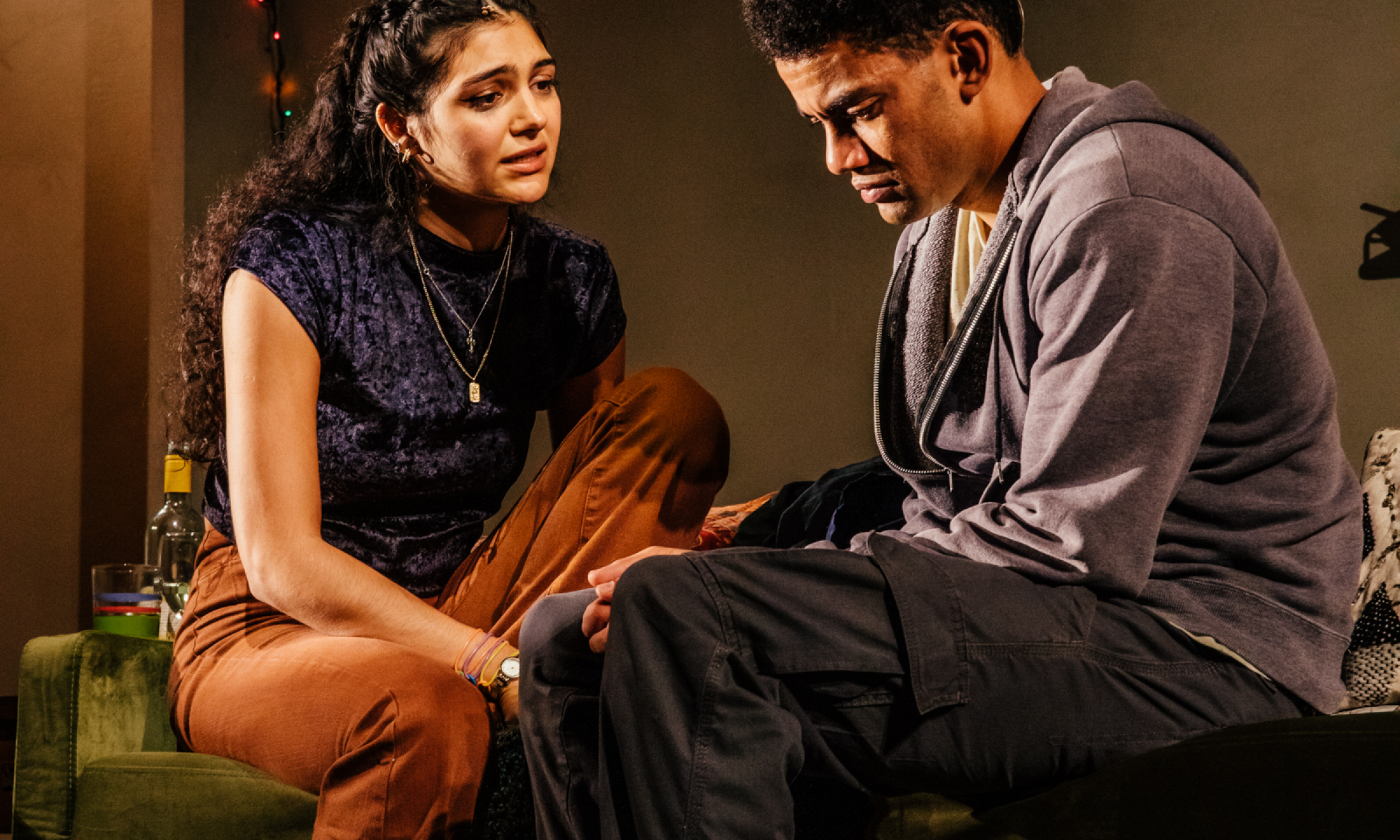 September 28, 2022, Pasadena, CA | Pasadena Playhouse announces a Free Ticket Initiative for its critically acclaimed production of Sanctuary City by Pulitzer Prize-winner Martyna Majok (Cost of Living) which is now in its last two weeks through October 9 only.

Producing Artistic Director Danny Feldman stated, “At the Playhouse, we think everyone should have the opportunity to attend the theater. We work hard to remove obstacles and want as many people as possible to see our work. In that spirit, we are making free tickets available during the final two weeks of the run of Sanctuary City for anyone with barriers to purchasing tickets, no questions asked. This powerful play deserves to be seen by all.”

As the State Theater of California, Pasadena Playhouse is committed to making theater for everyone and for expanding the kinds of stories told on its historic stage. The Playhouse believes that relevant new plays and fresh voices speak directly to our times and move the American theater forward.

For this production, the Playhouse will expand its Community@Play Program, which in the past has offered thousands of free tickets to targeted nonprofits and underserved populations for all of our productions. The expansion of the program for Sanctuary City offers free tickets for the general public, removing cost as a barrier for this production.

Any audience members for whom cost is a barrier can email This email address is being protected from spambots. You need JavaScript enabled to view it. or call Patron Services at 626-356-7529 to get free tickets to the production.

If audience members can afford to purchase tickets, Pasadena Playhouse is encouraging them to do so, and asking them to consider giving a small donation to help support their effort in providing access to the community. This initiative is not applicable for previously purchased tickets to Sanctuary City. The Playhouse recognizes that many community members have already purchased tickets to the show and thanks them for their ongoing support which makes this initiative possible.

In Sanctuary City, two teenagers are just trying to get through high school, navigating the pressures of an unstable home, prom invites and graduation – and the threat of deportation. When she is naturalized, they hatch a plan to help him, but life, time, and distance threaten to push them apart. Can they make their way back to each other, or are the risks too great when they have everything to lose?

The production, which the Los Angeles Times said is “not to be missed,” stars Ana Nicolle Chavez (Apple TV +’s Truth Be Told) as “G,” Miles Fowler (HBO’s Winning Time) as “B” and Kanoa Goo (ABC’s The Rookie) as “Henry.” 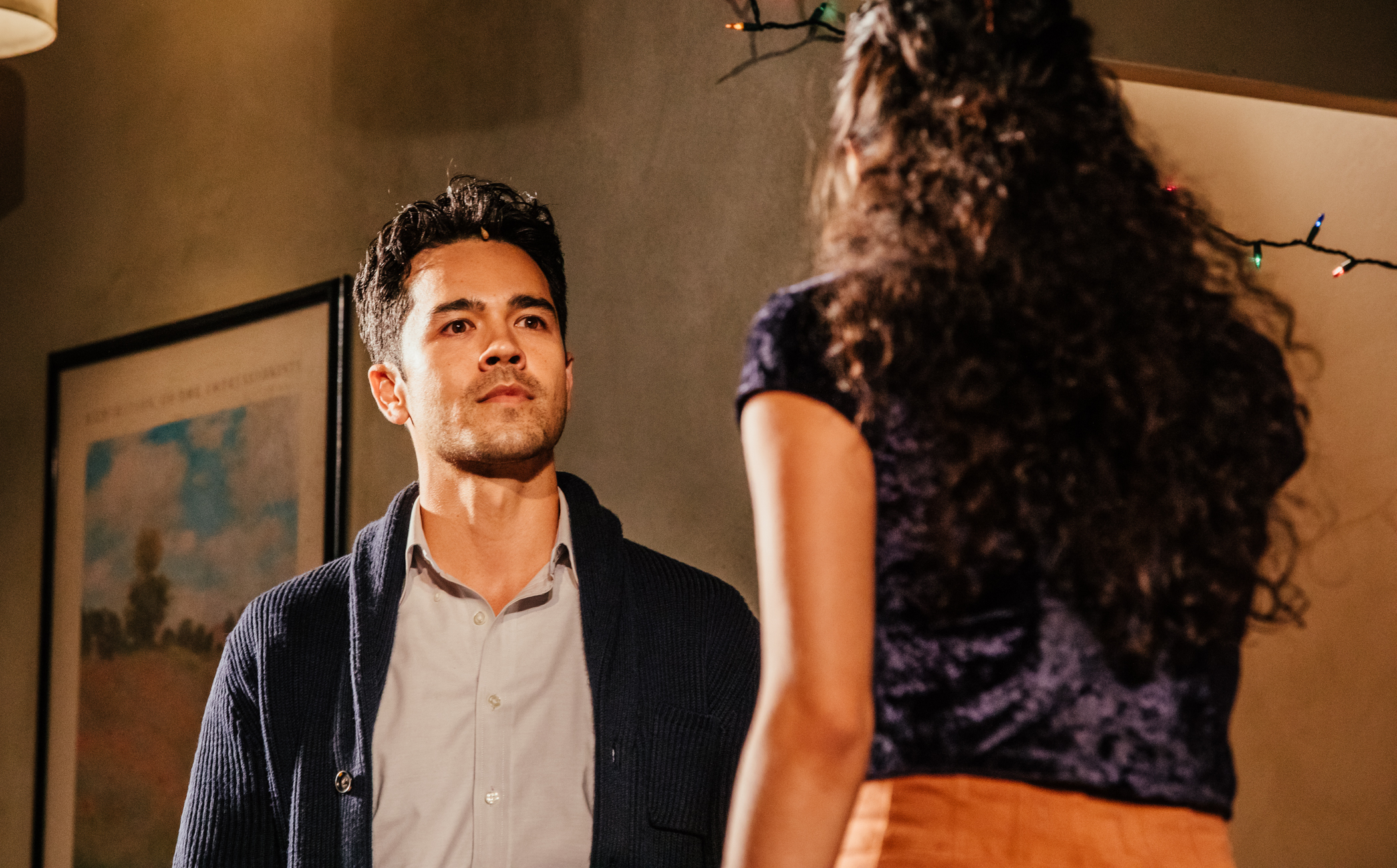 Miles Fowler can next be seen in MGM's Orion Picture's feature film Bottoms directed by Emma Seligman. His past credits include HBO's Winning Time, Fox's The Resident, and the ABC Limited Series Women of the Movement. Miles studied at USC, where he received a B.A in the Dramatic Arts. Miles Fowler is represented by Authentic Talent and Literary Management.

Kanoa Goo is an actor who recently starred in the film I Was A Simple Man, which premiered in competition at the Sundance Film Festival and is now streaming exclusively on Criterion. He can currently be seen in a major recurring arc as Chris Sanford on ABC’s The Rookie. Other films

include Other People opposite Jesse Plemons, Velvet Buzzsaw, Endings, Beginnings, and I Am Michael. Past television includes the NBC pilot Someone Out There, City On A Hill (Showtime), NCIS: Hawai’i (CBS), The Fairly OddParents (Paramount+), Hawai’i Five-0 (CBS), and Dwight In Shining Armor (Paramount Worldwide/BYUtv). Kanoa was born and raised in Honolulu, Hawai’i.

Martyna Majok was born in Bytom, Poland and raised in Jersey and Chicago. She was awarded the 2018 Pulitzer Prize for Drama for her play, Cost of Living. Other plays include Sanctuary City, Queens, and Ironbound, which have been produced across American and international stages. Awards include The Academy of Arts and Letters’ Benjamin Hadley Danks Award for Exceptional Playwriting, The Lucille Lortel Award for Outstanding New Play, The Greenfield Prize, as the first female recipient in drama, The Champions of Change Award from the NYC Mayor’s Office, The Francesca Primus Prize, two Jane Chambers Playwriting Awards, The Lanford Wilson Prize, The Lilly Award's Stacey Mindich Prize, Helen Merrill Emerging Playwright Award, Charles MacArthur Award for Outstanding Original New Play from The Helen Hayes Awards, Jean Kennedy Smith Playwriting Award, ANPF Women's Invitational Prize, David Calicchio Prize, Global Age Project Prize, NYTW 2050 Fellowship, NNPN Smith Prize for Political Playwriting, and Merage Foundation Fellowship for The American Dream. Martyna studied at Yale School of Drama, Juilliard, University of Chicago, and Jersey public schools. She was a 2012-2013 NNPN playwright-in-residence, the 2015-2016 PoNY Fellow at the Lark Play Development Center, and a 2018-2019 Hodder Fellow at Princeton University. Martyna is currently writing a musical adaptation of The Great Gatsby, with music by Florence Welch and Thomas Bartlett, and developing TV and film for HBO, Plan B, and Pastel.

Zi Alikhan (he/him) is a queer, first-generation South Asian-American, culturally Muslim theater director. Directing: On That Day in Amsterdam (Primary Stages), Snow in Midsummer (Classic Stage Company), The Great Leap (Portland Center Stage), Manik Choksi’s The Ramayan (currently in development at Ars Nova), Ragtime (Playmakers Repertory Company). Upcoming: Somewhere at Geva Theatre, A Nice Indian Boy at Olney Theatre Center, and Rent at Paper Mill Playhouse. Zi was named one of TCG’s Rising Leaders of Color in 2021, and is thrilled to return to Pasadena Playhouse, where he was an SDC Observer in 2012.

ABOUT THE PASADENA PLAYHOUSE

The Pasadena Playhouse is a place where people have gathered for 100 years to experience bold and important theater. It is one of the most prolific theaters in American history with a legacy of profound theatrical impact and courageous new work. In 1937, the Playhouse was officially recognized as the State Theater of California for its contribution and commitment to the dramatic arts. Today it continues that tradition of excellence under the helm of producing artistic director Danny Feldman. Dedicated to enriching lives through theater, community programs and learning initiatives, Pasadena Playhouse is a living force in the community.

"No one who cares about contemporary American drama — or the millions of residents yearning for the ever more elusive American dream from the holding cell of their politicized limbo — should miss this play.”
- Charles McNulty, Los Angeles Time 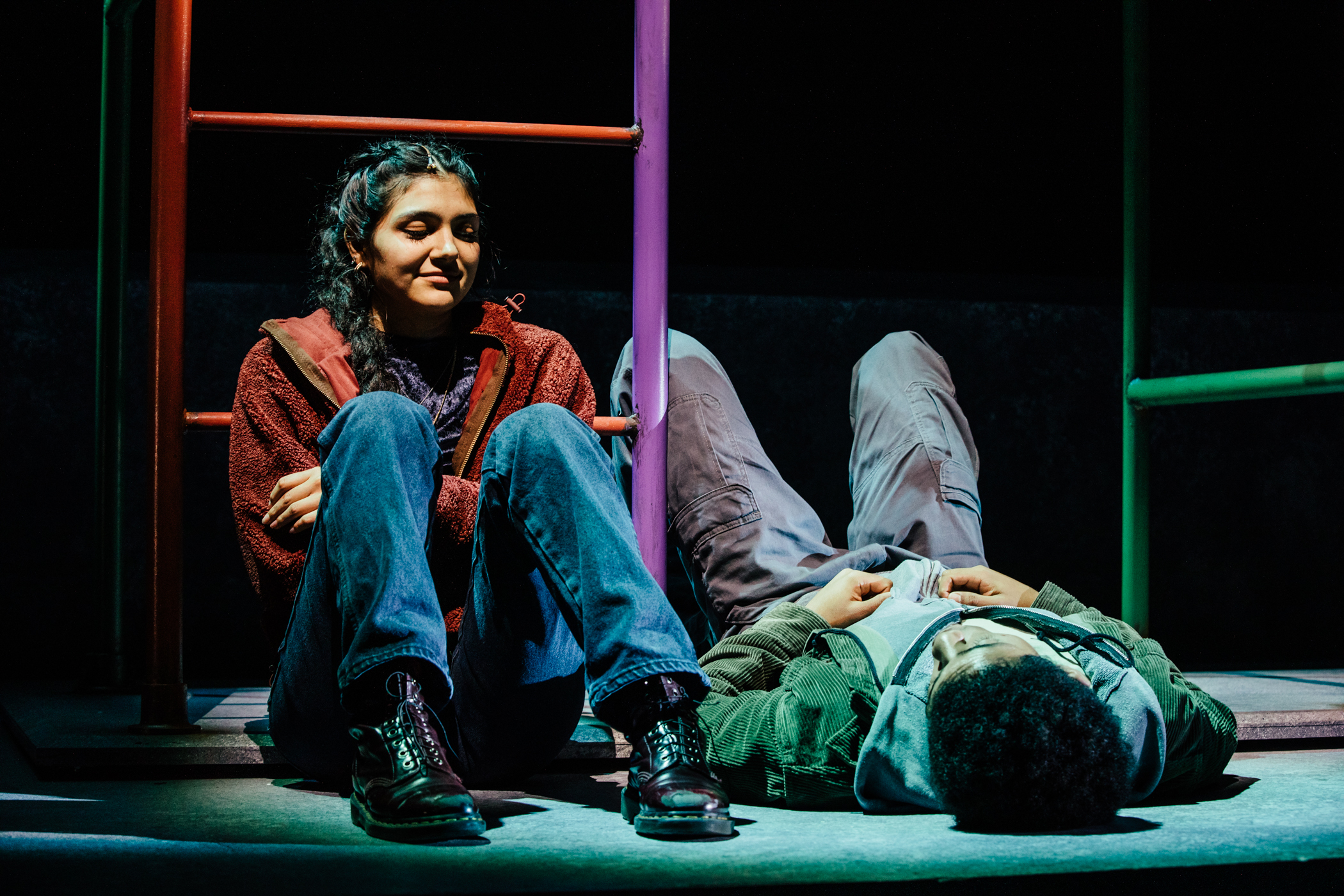