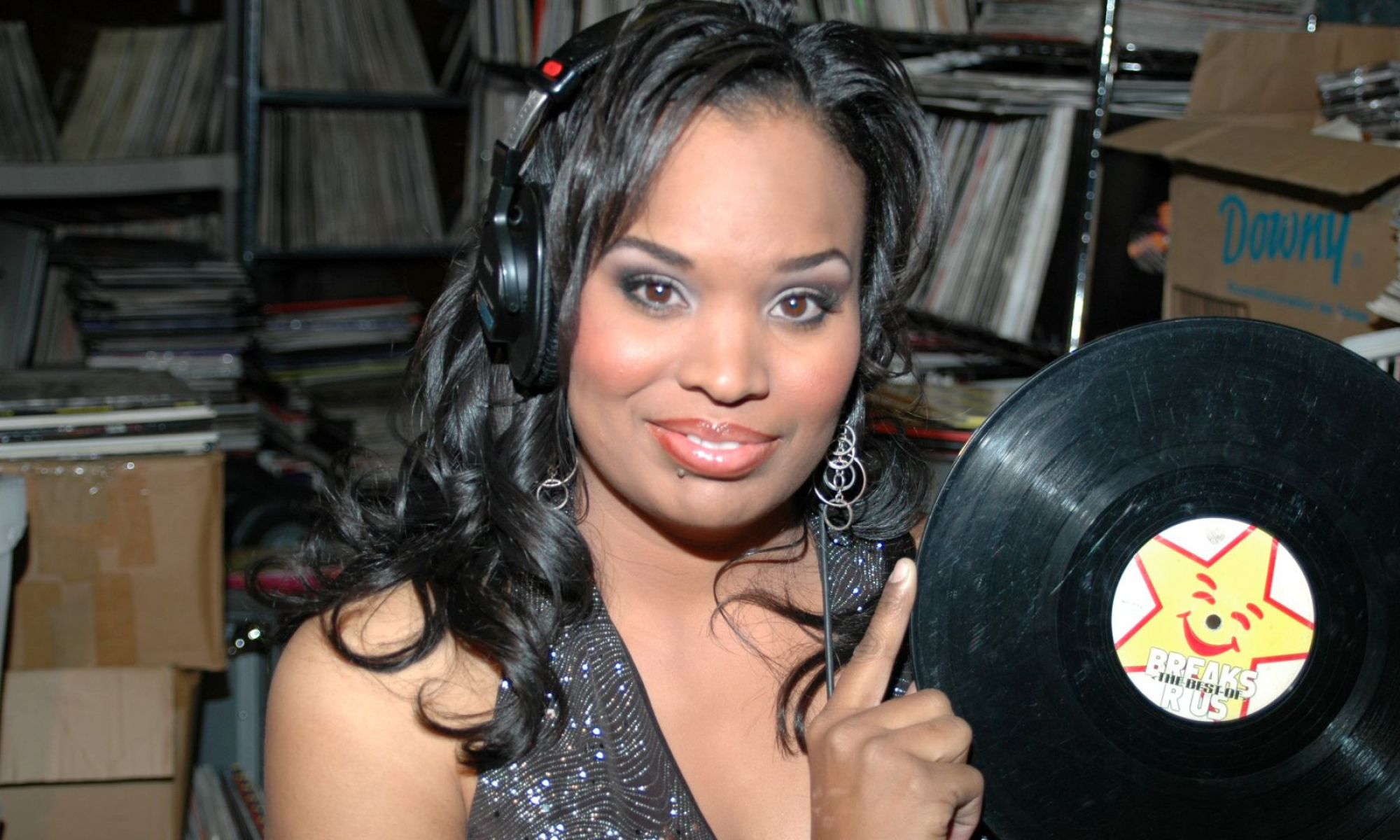 DJ Jiji Sweet has learned a lot in her almost 20 years in the music industry.
As an entrepreneur, sometimes you have to do things by yourself without the support and never try to be cheap when purchasing DJing equipment.

Jacinda Sweet, also known as DJ Jiji Sweet, didn't always have her eyes set on becoming a professional DJ. Born in Cleveland, Ohio, Sweet and her family relocated to the West Coast, where she grew up. At 48 years old, she can still remember what it was like growing up in Los Angeles at the peak of gang violence and community unrest.

Films depicting gang-culture in South LA like Boyz n the Hood were debuting just as Sweet lived that reality. So she decided to get away from her environment for her college years. She attended the University of Arizona, intending to play basketball and earn her degree in media arts, emphasizing journalism.

"For me, I had my own backstory, and being an All-American athlete was my way out," Sweet said. "[In] Arizona, I felt like I could get out of LA and just breathe."
In college, Sweet stuck to a tight routine of working out, practicing, and going to class, but despite this, her love of music always shined through the hectic schedule.
Growing up, Sweet saw classmates donning the stereotypical DJ-look of oversized headphones and always found the practice enjoyable. However, she didn't know many women who partook in it and was content watching from the sidelines.

But in college, this onlooking became more hands-on as she began to attend clubs. Instead of spending her time on the dance floor, she would be near the DJ booth looking on as they spun their records, creating new sounds out of preexisting songs.
"I always say, you can always tell who wants to be a DJ or if they're a DJ—if you just walk in the club right now," Sweet said. "[They're] always kind of standing next to the DJ booth or trying to figure out what they're doing."

Sweet saved enough money to purchase her DJing equipment and began to mix for fun in between internships and finishing her college career. She found musical inspiration in artists including the Wu-Tang Clan, Lost Boyz, and A Tribe Called Quest, much of her music taste coming from the East Coast.

After finishing college, she began to take her DJing career a bit more seriously and began to spread her mixtapes to anyone who would listen. Then, in 1998, she was asked to be an on-air DJ for Hot 98.3 in Tucson, Arizona, and from there, she's only continued to grow her repertoire.

Sweet turned her hobby into a business, and since her first major gig over 20 years ago, she's appeared in publications like The Source; shows including Rap City, The Mo'Nique Show; and countless other events and parties. "Every time I do something new, it's like an exciting new experience," Sweet said.

Her successes haven't come without challenges. Being a female DJ in a male-dominated field has subjected Sweet to double standards and preconceived assumptions about what she does and who she is.

To Sweet, male DJs have more leeway with their looks— gray hair is viewed as attractive and "distinguished" on a man, but if a woman were to look the same, she would be seen as old. Sweet said as DJing has evolved with the times, women are expected to know how to look more traditionally "hip-hop" and classy.

"And as a woman, if you're a really good DJ that knows how to DJ, all that other stuff [doesn't] really matter, it's just kind of icing on the cake once you start doing your thing because they'll turn on you in a second," Sweet said. "You could be looking cute as hell with your little thing on, and that laptop will turn off, and they'll be like, 'Who's that over there?'"

In the past year of stay-at-home orders, Sweet has learned to adapt to a primarily digital age of DJing. Many DJs have turned to social media platforms, including Twitch and Instagram, to record live sets, but Sweet has leaned more towards mix shows.

Sweet noted she would usually be booked with engagements during graduation season, summer breaks, and other functions. However, she's enjoying the time that she has to herself before she begins to perform live again. "I'm taking the time to just kind of [relax] because when it speeds up, it speeds up," Sweet said.

Still, Sweet said that she's looking forward to this next chapter in her life and is excited to see what it may bring, especially as the world slowly begins to return to a semblance of normalcy again. Reflecting on her past and her future, Sweet recalled an occurrence at a party where she was recently DJing. Sweet said a little girl asked if she liked her job. DJ Jiji pondered on it, smiled, and then responded, "Yeah, I do. Can you tell?"