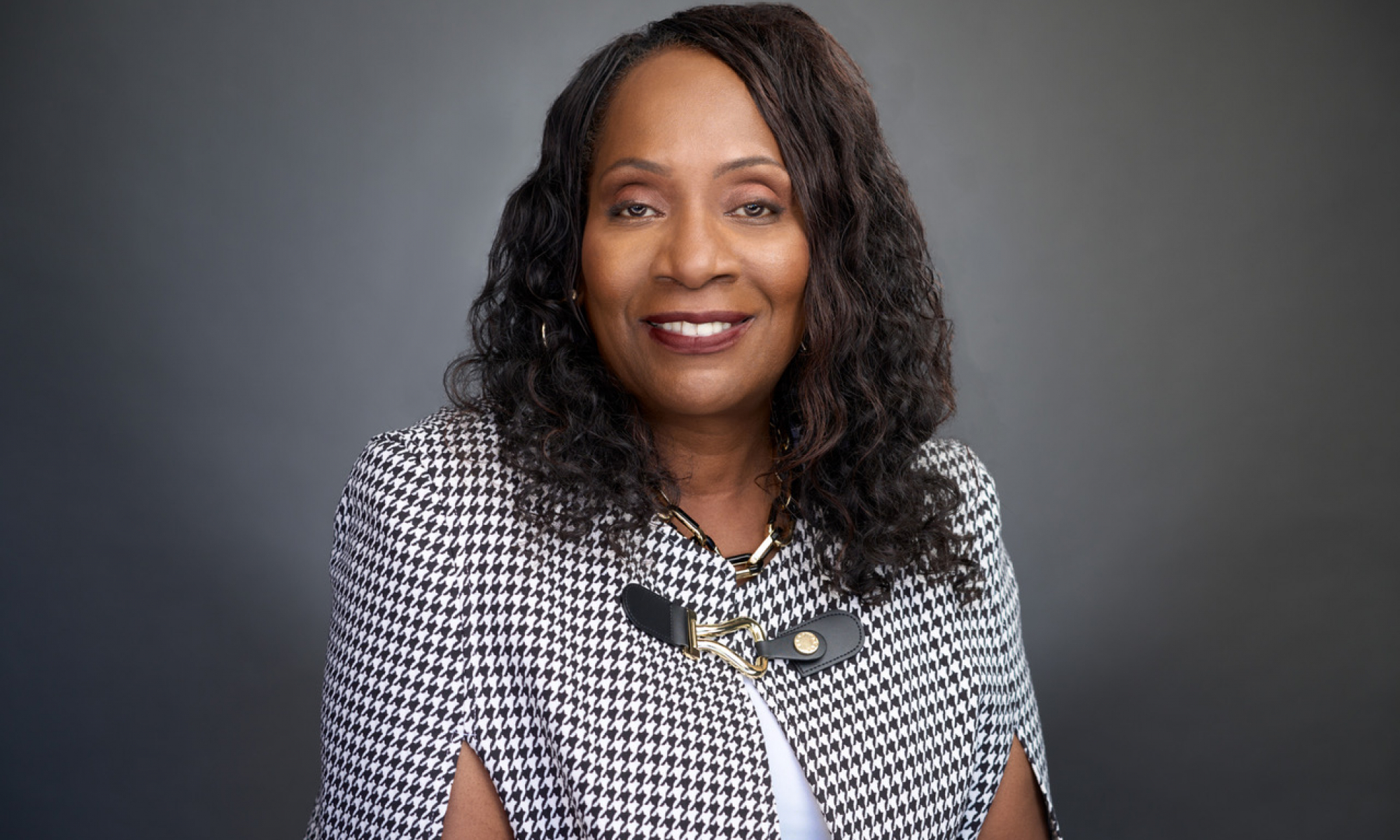 Yvonne Wheeler was elected the new President of the Los Angeles County Federation of Labor, AFL-CIO, (LA Fed) Nov. 21. The historic unanimous vote by her peers makes Wheeler the first Black woman to hold the title and makes her one of the most influential people in Los Angeles politics.

The LA Fed, the second largest central labor body in the nation, is a federation of over 300 affiliated union and labor organizations that represent more than 800,000 members. LA Fed is known for fighting for better wages, establishing respect in the workplace and the vast political influence their endorsements hold.

“Yvonne is the best selection and most informed Union leader in the state,” said Danny Bakewell, Executive Publisher, LA Sentinel and the Chairman/CEO of Bakewell Media.

She has integrity, understands union leadership and she is one is those rare leaders that the community and the people trust,” Bakewell continued. “She is the perfect person at the perfect time for this role.”

A secret recording of Herrera and the City Council members was released in October that featured a conversation involving crude and racist remarks directed towards African Americans, Jews, Armenians, and other ethnic groups. They also were plotting ways they could use the council’s redistricting power and influence to their advantage.

Herrera stepped down from his position as president the day after the LA Times released their initial report on the recording. Massive protests and demonstrations followed the release of the report and the audio of the conversation.

The LA Fed’s decision to elect Wheeler shifts attention from the scandal and directs focus on its mission of representation and inclusivity for the diverse workers they represent.

“I am honored to be elected to lead during such a critical time for workers,” said Wheeler. “In a post-COVID reality, we have to rebound, restabilize and reimagine from the perspective of workers to ensure we are on the right path, and that has to be our priority.”

A Baton Rouge, Louisiana native, Wheeler was serving as the LA Fed’s vice president at the time of her election. Her years of experience as a labor worker, union representative, and activist earned her a reputation as a steward of speaking up for the voiceless and demanding fair treatment from employers.

Wheeler emerged as a labor leader in the late 90s when her advocacy for Black operators at South Central Bell (SBC) prompted her co-workers to elect her to lead the local union. She became president of the Los Angeles Chapter and President of the California State A. Philip Randolph Institute, an AFL-CIO-sponsored group bridging the gap between the African American community and the labor movement through civil rights campaigns, voter registration, and job training.

“Yvonne and I grew up in the labor movement.

She is the right person to lead the LA Labor council. She has integrity and she is a true leader who understands how to bring people together from diverse backgrounds. She is fearless and at the same time very humble. She is a natural organizer and a natural leader. She will bring those skills to the labor council and the labor movement will thrive,” said Doug Moore, Executive Director, UDW/AFSCME, and AFSCME International Vice President.

In 2002, she was recruited by the AFL-CIO as a national field representative. Wheeler also co-chair of the L.A. Immigrant Workers Freedom Ride in 2003, championing the plight of immigrant workers. Her credits include pivotal L.A.-area campaigns such as the longshore union lockout, supermarket strike/lockout, and helping to defeat Gov. Schwarzenegger’s 2005 special election initiatives.

Wheeler served as an AFL-CIO Senior Field Representative covering all of Southern California. She also served as the California Area Director for AFSCME Western Region prior to serving in Washington, DC as the Special Assistant to the American Federation of Government Employees (AFGE) National Secretary-Treasurer. She transferred back to California to reunite with her family in 2014.

“Change is never easy,” Wheeler said. “But it is what we need right now. Our members, our communities rely on us, so we will fight to uplift their voices and build their power to make sure they are never put in this position again. My term as President will not be about what I can do, or what my staff can do, but what we will all do together.”