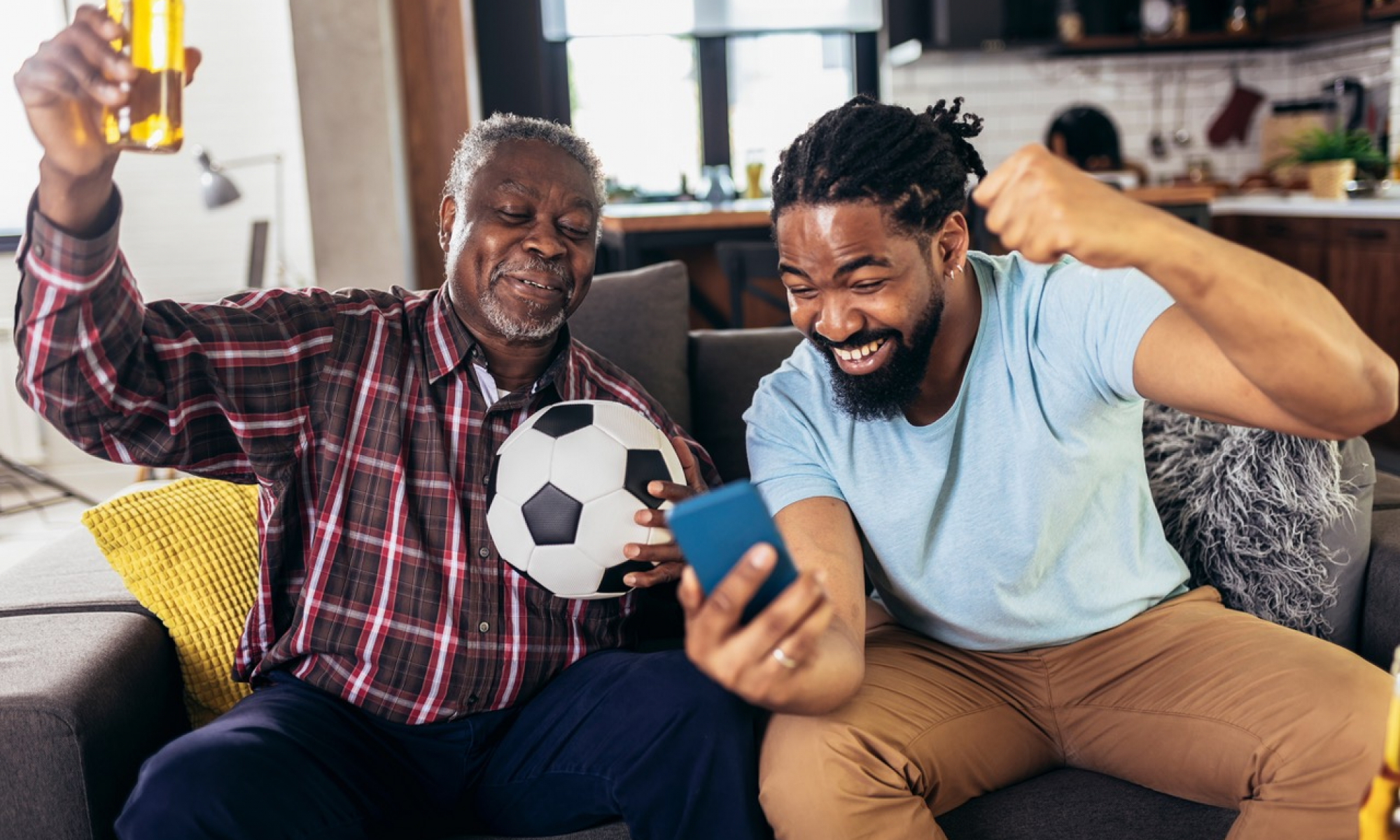 Clint Thompson, a Santa Monica resident in his 30s, wouldn’t say he has been inundated with advertisements supporting or denigrating Propositions 26 and 27, but he sees an ad focused on one of the legislations each time he turns on his television.

“I usually watch the news during the day — NBC — and on NBC, Prop 26 or Prop 27 comes on every other commercial break per show,” said Thompson, an actor, who admitted he hasn’t researched the sports gambling propositions. “Both of the props seem to have good things with them. The commercials seem to have reasons why you should say ‘yes,’ or ‘no.’”

Prop 27, supported by sportsbooks DraftKings, FanDuel, BetMGM, Fanatics, PENN Entertainment, and WynnBet, would give those sports betting companies the reins in sports gambling in the Golden State and allow online gambling.

If people like Thompson feel the advertisements from the campaigns for and against the propositions seem to be flooding the television and radio airwaves -- and to be ever-present on social media (Watched a YouTube video lately?) -- they might be right.

The dueling propositions have raised a combined $400 million for advertising leading up to Election Day this November. That has led to

ads backing and slamming the two propositions to be front and center in all forms of media Californians consume.

“They are all over the place,” Bachrach said. “Gambling is already a pretty big business, but to be able to do sports gambling online is dangerous because it hurts what tribal casinos have been able to do for their communities in the state.”

According to Bachrach, Prop 26 protects the sovereignty of native tribes. “It’s a really important racial justice issue,” she said. “Indian casinos provide a tremendous amount of financial support for the casino tribes and the non-casino tribes, and they contribute a lot locally and to the state.”

Bachrach’s organization is one of several civil rights or African American organizations that have thrown its support behind Prop 26.

Kathy Fairbanks, speaking for the Yes on 26/No on 27 coalition, composed of California Indian tribes and tribal organizations, and other partners, said winning the approval of every potential voter, including Black Californians, is their goal.

Yes on 27 – Californians for Solutions to Homelessness, the campaign arm of Prop 27 backers, had not returned California Black Media’s requests for comment for this story as of press time. Prop 27 proponents say in ads and the Yes on 27 website repeats that the initiative would help solve California’s homelessness crisis.

On the campaign’s Facebook page, commenter Brandon Gran wrote under an advertisement photo that voting for Prop 27 was a “no brainer.”

“People are already gambling using offshore accounts,” he typed. “Why not allow CA to get a piece of the pie … money that will (hopefully) go to good use.”

However, a statewide survey by the Public Policy Institute of California (PPIC), conducted between Sept. 2 and 11 and released on Sept. 15, revealed that 54 % of California voters would vote “no” for Prop 27, while 34 % would vote “yes.” Twelve percent of the respondents were “unsure.”

The survey’s authors wrote that a strong majority of Republicans wouldn’t vote for the proposition, compared to half of Democrats and independents.

“Regionally, majorities in the Inland Empire, Orange/San Diego, and the San Francisco Bay Area would vote ‘no,’ while likely voters in the Central Valley and Los Angeles are divided,” they wrote. “At least half across most demographic groups would vote ‘no.’ Likely voters age 18 to 44 (52%) and renters (51%) are the only two demographic groups with a slim majority voting ‘yes.’”

The survey, titled “PPIC Statewide Survey: Californians and Their Government,” did not ask participants about Prop 26. The Yes on 26/No on 27 coalition, said in a news release that the PPIC’s research confirmed what Prop 26 supporters have said for some time.

“Despite raising more than $160 million for a deceptive advertising campaign, California voters are clearly not buying what the out-of-state online gambling corporations behind Prop 27 are selling,” the statement read.