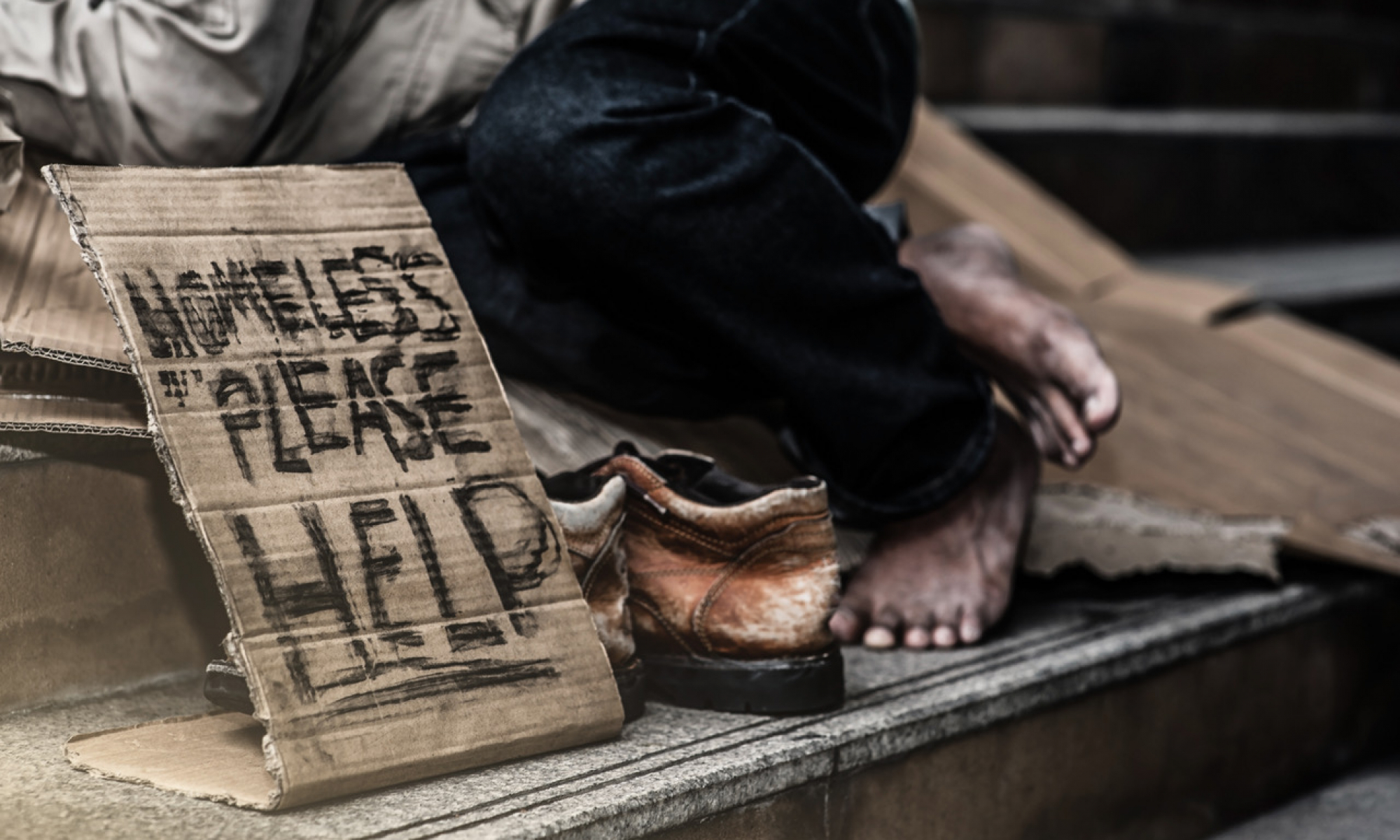 California state and local officials are serious about tackling the state's growing homelessness crisis head on as it continues to rise.

Over $15.3 billion has been budgeted in housing programs aimed at curtailing California's homeless.

"State and federal resources have certainly made a difference in our communities," said Bakersfield’s Mayor Karen K. Goh. "You know, going back to 2020 and 2021 with the Cares Act and then followed by the American Rescue Plan Act (ARPA), the dollars are making their way to our citizens."

Goh also pointed to Project Homekey as a program that has helped alleviate homelessness.

"Project Homekey resources are being used to transform underutilized motels and hotels, into safe shelter, and in our communities," said Goh.

The African American population in California has suffered disproportionately from this phenomenon.

The California Budget and Policy Center reports that Black people are roughly 25% of the state's homeless although they make up about 5.5 % of California’s population.

Some of the funding the state provided went to the Community Assistance, Recovery and Empowerment Court — or Care Court, a program that diverts homeless people with severe mental health problems away from the criminal justice system and into mandatory treatment.

"California’s housing affordability crisis has been more than a half century in the making and the state is tackling this foundational challenge with an innovative ‘all of the above’ approach," Newsom said. "We’ve made unprecedented investments and progress to create more housing in California over the past four years, including using state-owned land to build homes – one of my first actions in 2019. I’m thankful to Senator Dodd, Assemblymember Quirk-Silva, and Assemblymember McCarty for their efforts in helping us fast-track our progress and bring more affordable housing statewide."

"We're seeing new innovation in our cities with these resources going to fund new city departments that help ensure that the city is accountable with the dollars they receive for addressing homelessness, and to better enable the city to show the public, how they're using these resources and the difference that they are making," said Goh.

Mayor Todd Gloria of San Diego speaking about work that is being done on the local level to fight homelessness said, "Our housing commission has put out over $200 million of assistance, helping roughly about 80,000 families at this point avoid homelessness, many of them seniors.”

Gloria states that working against this crisis sometimes "feels like you're swimming upstream" due to the federal government raising and lowering interest rates.

He claimed that tackling minimum wage or advocating in the state capitol or DC are ways that local governments can have control over solving homelessness.

"You know, these are never satisfying answers because yes, there are a bunch of things at work. But we get up every day, and come here to try and make a difference on those matters," said Gloria.

On Oct. 3, Newsom signed AB 408 authored by Assemblymember Quirk-Silva that requires local educational agencies to have a liaison for homeless youths in order to train the agencies in how to best support them.

Newsom recently announced that he will convene local leaders in mid-November to review the state’s collective approach to homelessness and identify new strategies to better address the growing homelessness crisis.