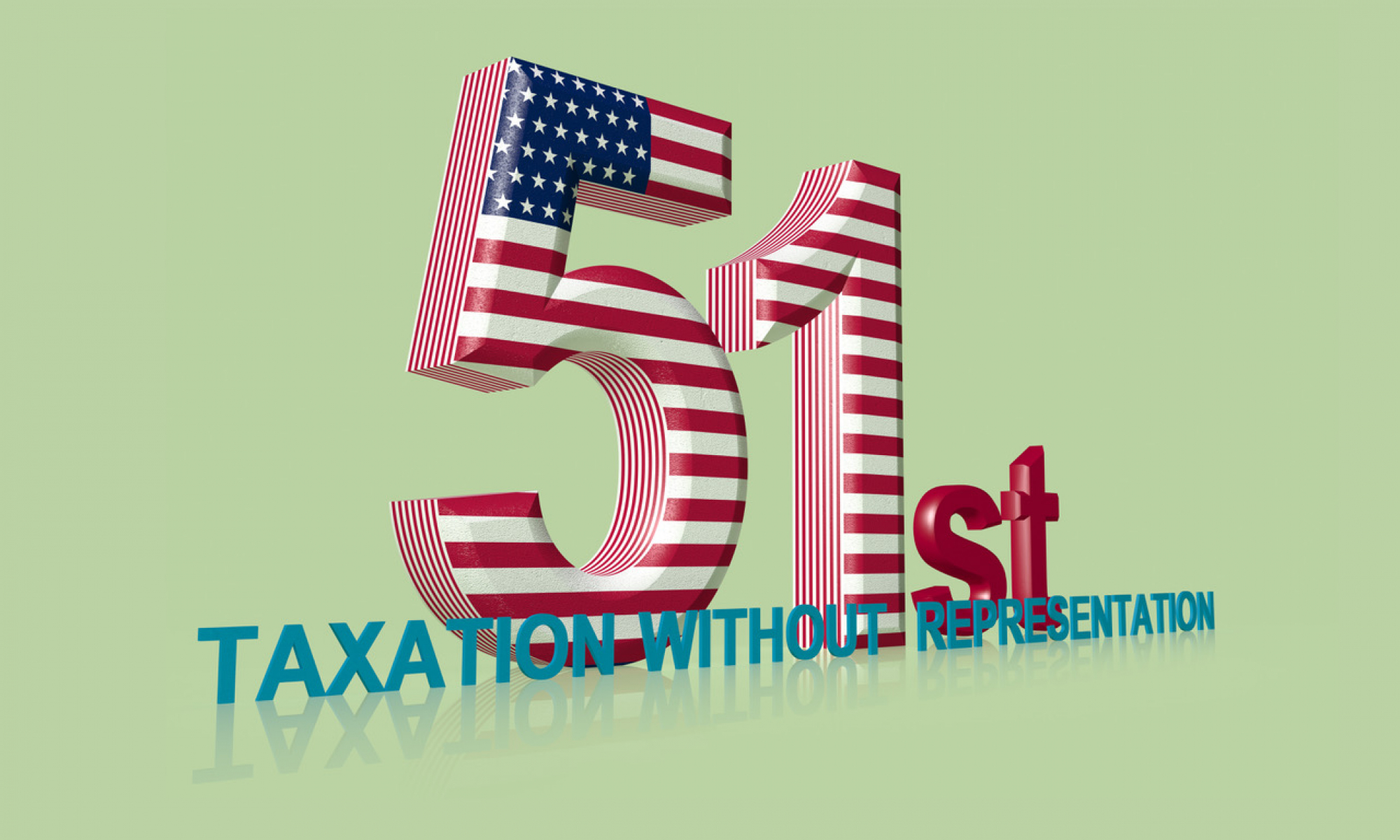 On November 8, San Bernardino County voters will be presented with a choice on their ballot — leave the state of California and create the 51st state or remain the largest county in the nation.

A consortium in San Bernardino is the latest group of people proposing to alter the boundaries of the state of California. The group wants the county to secede from California and create a 51st state that would be called Empire.

According to real estate developer Jeff Burum, a member of the group, San Bernardino County is not getting its fair share from the state of California. The movement is supported by some local mayors such as Acquanetta Warren, mayor of Fontana, and Bill Velto, mayor of Upland.

“We cannot continue to beg, and crawl … to get resources for our county... Let’s step out and be bold about it and let the people decide what they want to do.” Fontana Mayor Acquanetta Warren told the San Bernadino Board of Supervisors.

Board of Supervisors Chairman Curt Hagman said, “I’m frustrated, too. I’m frustrated with the state of California. It’s becoming, more and more, ‘one size fits all’ for the greatest state in the nation.”

Burum claimed the move has “overwhelming” support. But he is basing his assessment on a survey of 400 San Bernardino County residents by Wallin Opinion Research.

There are more than 2.1 million people living in the county. San Bernardino is the fifth-most populous county in California and the largest in the nation by area. Geographically, it is larger than Connecticut, Delaware, New Jersey and Rhode Island combined.

While Board Chair Hagman supports the move, Supervisor Joe Baca Jr., said he disagrees with the effort.

During public comment at a recent Board of Supervisors meeting, Jane Hunt-Ruble, a San Bernardino County resident, said she opposed the move. But she said it would be popular with people who held anti-government feelings.

A group of Inland Empire-area legislators blasted the move in a joint letter.

“We are shocked with the reasoning behind this initiative, concerned about the cost to taxpayers to essentially ask local officials to do their jobs, and disappointed in the narrative being created regarding our community,” according to a letter signed by Assembly Majority Leader Eloise Gómez Reyes (D-Colton,)

The Inland Empire legislators also pointed out that in 2020, one-third of the county’s revenue came from state dollars.

According to a press statement, the question will be put on the November ballot.

Over the years, there have been several efforts led by various groups to partition California -- or secede from the state. So far, none of them have succeeded.

The San Bernardino group’s move isn’t the only recent secession movement. In 2020, a group in northern California lobbied to leave the state and merge with parts of Oregon and Idaho. That group was motivated by dissatisfaction with California’s “liberal policies.”

Also, in 2017, there was gathering momentum for a movement calling for California to leave the Union and create its own country. That movement, labeled Calexit, was headed by Louis

Marinelli, an American citizen who lived in Russia. According to Bloomberg, the campaign received financial backing from the Russian government. Marinelli later returned to America, renounced Calexit, and ran for a State Assembly seat. He received 6.4% of the vote.

Creating a new state is a complicated process. For example, secession from California would require approval from state legislatures, Congress and a signature from the president of the United States.

The last states to join the union were Hawaii and Alaska, which were admitted in 1959. And the last state to be formed by splitting away from another state was West Virginia, which was created in 1863.