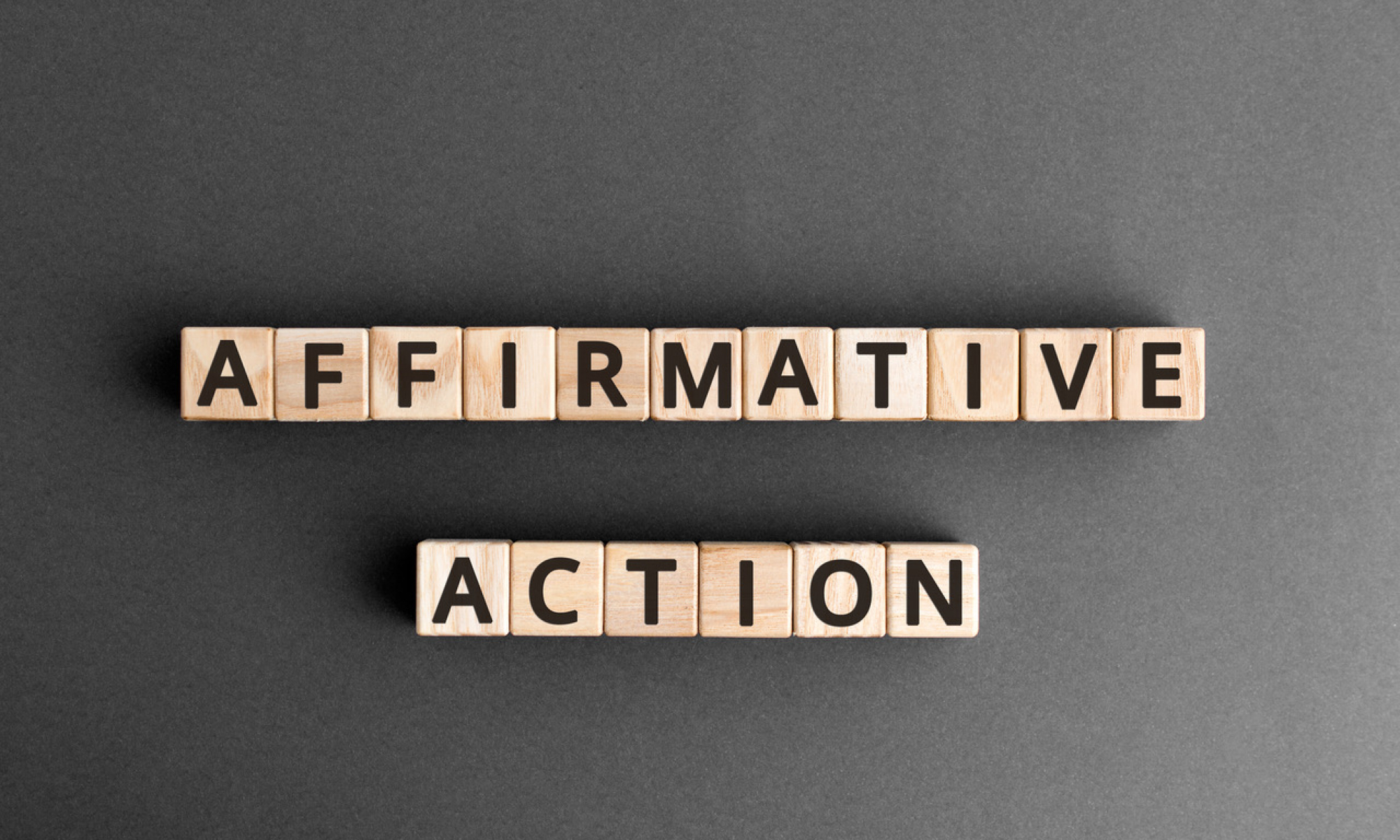 The online event titled, “The End of Affirmative Action: How SCOTUS Is Coming After BIPOC Students” delved into the impact of banning the consideration of race as a factor during the college admission process.

Black, Indigenous, and People of Color (BIPOC) students would be affected by such a ruling, said panelist Lisa Holder, an attorney and president of Equal Justice Society (EJS). EJS is an Oakland-based nonprofit and civil rights organization that does work geared toward transforming the nation’s consciousness on race through law, social sciences, and the arts.

“(Ending Affirmative Action) essentially, completely upends our ability to level the playing field and remediate for centuries of discrimination and marginalization,” said Holder said. “If you do not have intervention and take affirmative steps to counteract continued systemic racism it's going to take hundreds of years to repair those gaps. It will not happen by itself.”

Holder is also a member of the California Task Force to Study and Develop Reparation Proposals for African Americans, a nine-member panel established after Gov. Newsom signed Assembly Bill 3121, authored by then-Assemblymember Shirley Weber. The task force is investigating the history and costs of slavery in California and is charged with recommending an appropriate remedy for the state to implement.

Shilpa Ram -- Senior Staff Attorney for Education Equity, Public Advocates and a board member of the ACS Bay Area Lawyer Chapter -- was the moderator.

On Oct. 31, the Supreme Court of the United States (SCOTUS) listened to oral arguments in two cases challenging race-conscious student admissions policies used by Harvard University and the University of North Carolina (UNC) to promote creating diverse student populations at their schools.

Chen is a first-generation college graduate from a working-class immigrant family. She is an alumna of Harvard College. She was one of eight students and alumni that gave oral testimony in support of affirmative action in the 2018 federal lawsuit Students for Fair Admissions, Inc. v. Harvard.

“Particularly as these cases were taking advantage of a claim that Asian American students don’t benefit from Affirmative Action or are harmed; we really saw how this was a misrepresentation of our community needs,” Chen said of hers and seven other students' testimonies. “My testimony really spoke to that direct experience and making clear that Asian American students and communities are in support of affirmative action.”

Fifty-seven years later, a decision by SCOTUS could be reached at the end of the current term in late June or early July 2023 banning affirmative action. The decision would dismantle race-conscious admission policies that overwhelmingly help BIPOC students create a better future for themselves, members of the panel stated.

“Schools take race into account as a factor in admission because that is the single best, most effective way to create a racially diverse class,” Zearfoss said.

California ended affirmative action policies in 1996 with the passage of Proposition 209.

Prop 209 states that the government and public institutions cannot discriminate against or grant preferential treatment to persons based on race in public employment, public education, and public contracting.

Proposition 16 was a constitutional amendment designed to repeal Prop 209, but the initiative was defeated by voters in 2020. Secretary of State Dr. Shirley Weber introduced the legislation that was the basis for Prop 16 when she was a state Assemblymember for the 79th District.

“When we no longer live in a White supremacist society then we can start thinking about ending these interventions that are necessary to counteract preferences for White people that exist and continue to exist,” Holder said.