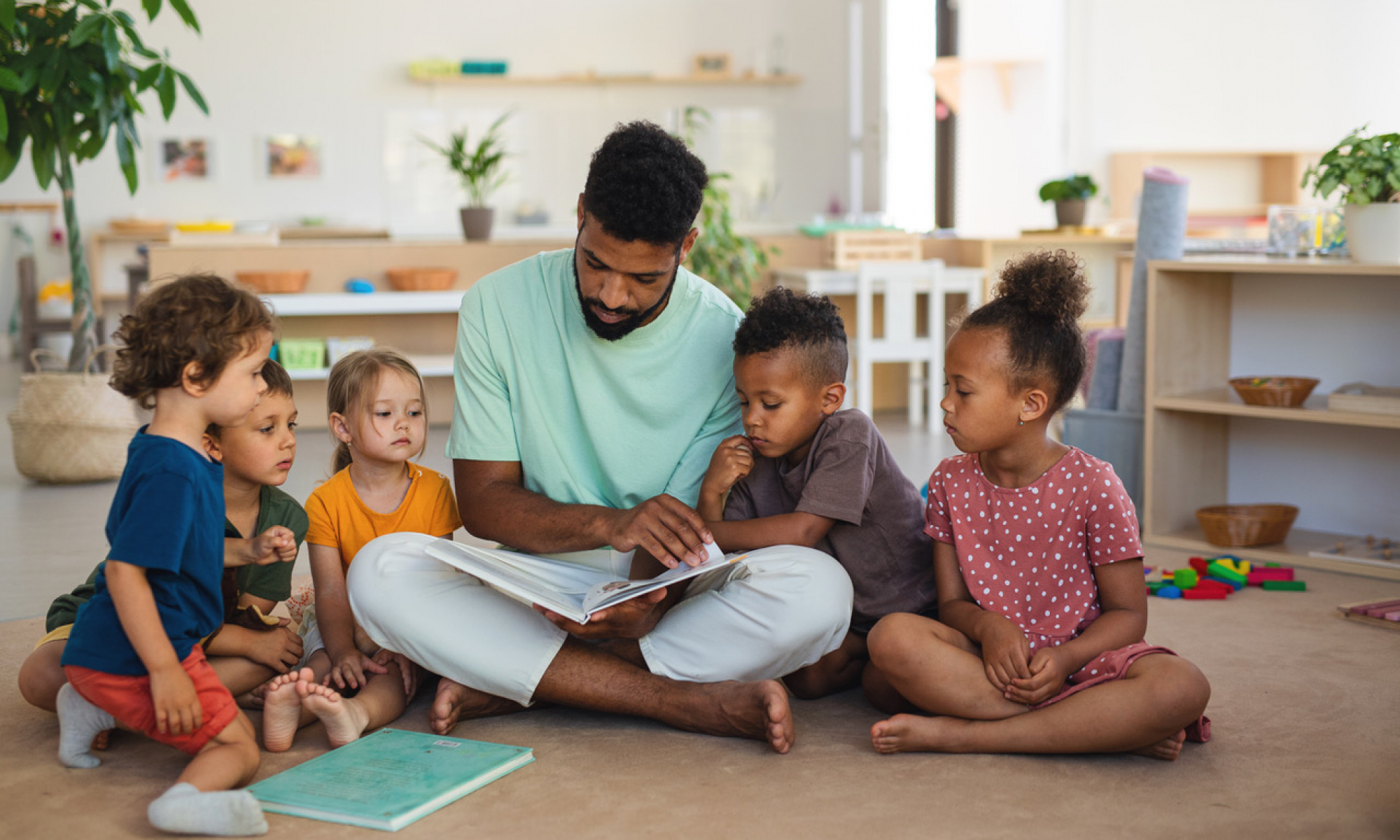 Last week, the office of Gov. Gavin Newsom released a list of bills from the current legislative session that he signed and vetoed.

Among the bills vetoed was Senate Bill (SB) 70, which would have made attending one year of kindergarten mandatory beginning with the 2024-25 school year.

“While the author's intent is laudable, SB 70 is estimated to have Prop 98 General Fund cost impacts of up to $268 million ongoing, which is not currently accounted for in the state's fiscal plan. With our state facing lower-than-expected revenues over the first few months of this fiscal year, it is important to remain disciplined when it comes to spending, particularly spending that is ongoing. We must prioritize existing obligations and priorities, including education, health care, public safety and safety-net programs,” Newsom said in a release.

Existing California law does not require children to attend school until they are six years old, the age children typically begin first grade.

Children currently attending kindergarten, need to be five years old to be eligible, with some school districts offering transitional programs for kids as young as four years old.

In California, about 5 to 7 % of eligible students don’t enroll in kindergarten.

A similar bill to SB 70 was vetoed in 2014 by Gov. Jerry Brown, who said the decision should be left to parental discretion.

SB 70 is the latest in a string of bills that Newsom has vetoed, warning of lower-than-expected state revenue. The California Department of Finance announced earlier this month that revenue for August was $816 million, or 6%, below what state officials had forecasted.

The Legislature has sent measures with potential costs of over $20 billion in one-time spending commitments and more than $10 billion in ongoing commitments to the governor's desk, Newsom said in his SB 70 veto message. "Bills with significant fiscal impact, such as this measure, should be considered and accounted for as part of the annual budget process."

“Any teacher who has been in the classroom as long as I have can describe to you in detail the long-term, devastating effects to a child who misses kindergarten. I plan to reintroduce my mandatory kindergarten bill and fight for the funding next year. Our children are too important. We can either pay the education costs now or the far greater societal costs later,” said Sen. Susan Rubio (D-Baldwin Park) who introduced the bill.

California Black Media also reached out to California State Superintendent of Public Instruction Tony Thurmond who supported SB 70 for comment but did not receive a response.

According to the National Education Association, kindergarteners who miss attending school 10 % or more during the school year have lower academic performance when they reach the first grade.