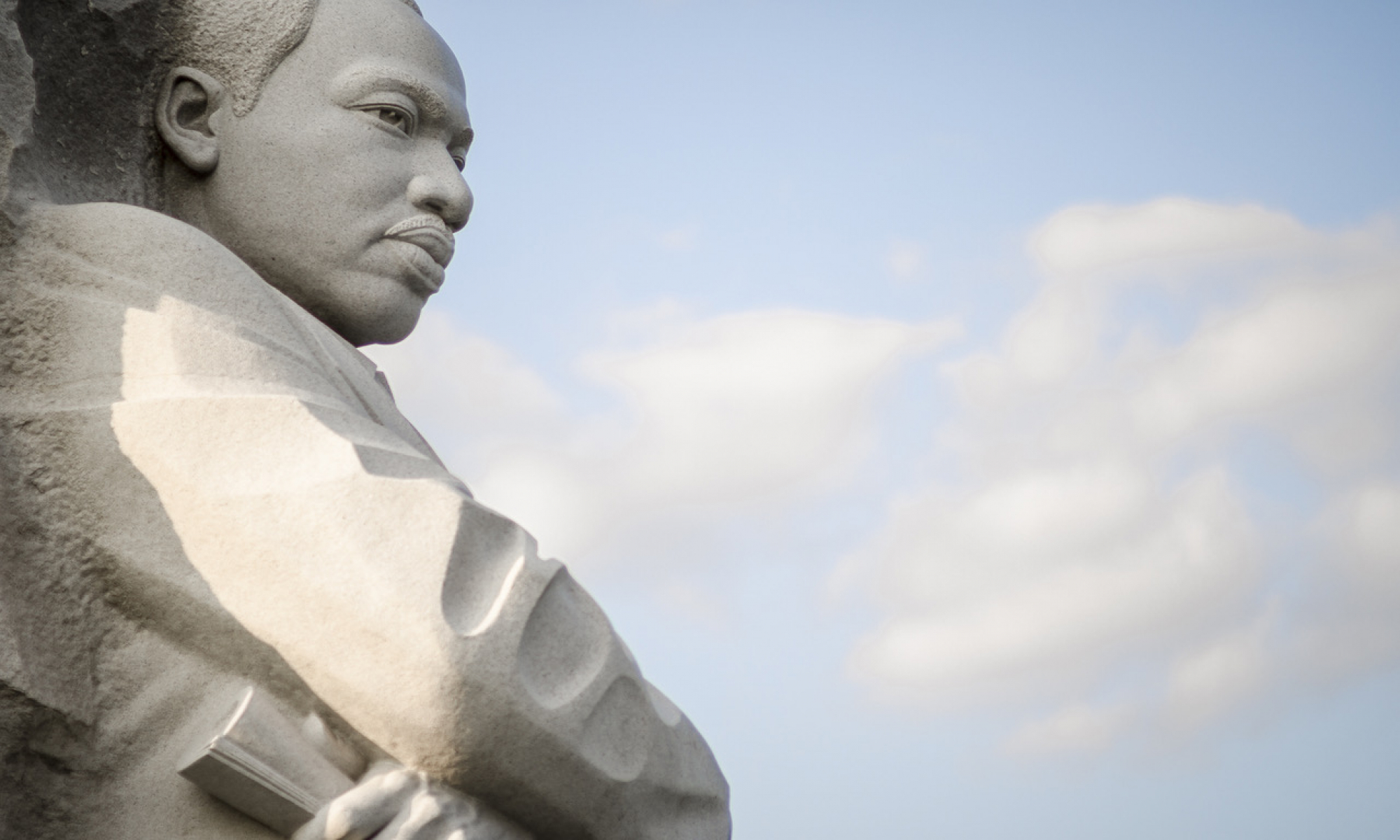 The Rev. Dr. Martin Luther King (MLK) Jr. was more than a social activist who, through his strong advocacy and rare brilliance, became America’s most celebrated symbol of racial justice and social progress. He was a symbol of unity, hope, and peace for people of all racial and ethnic backgrounds.

He was a gifted student, who enrolled in Atlanta’s Morehouse College at the age of 15, to study medicine and law.

But MLK had no intention of following the path others imagined for him, instead becoming a pastor.

Morehouse president Dr. Benjamin Mays, a strong advocate for racial equality and a renowned theologian, inspired him to join the ministry.

As we celebrate MLK Day -- on what would have been his 94th birthday -- it’s important to acknowledge what the inspirational civil rights leader did for communities across the United States who face(d) racial discrimination - even today.

Here are 10 quotes from across MLK’s life that represent what he stood for.

1. “I have a dream that one day, this nation will rise up and live out the true meaning of its creed… that all men are created equal.”

This quote is culled from perhaps his most memorable speech, delivered at the Lincoln Memorial in August 1963. While highlighting the racial injustices that Black Americans faced, MLK reminded the marchers that Jim Crow discrimination had ended legally -- but not in practice. It had been nearly a century since the Emancipation Proclamation was signed, but Black Americans were far from being “free,” he proffered.

King advised that those leading the charge on civil rights not let “bitterness and hatred” let their movement “degenerate into physical violence.” He encouraged his followers not to see their White supporters as enemies because Americans from all backgrounds and races need to act in solidarity.

2. “Our lives begin to end the day we become silent about things that matter.”

This is MLK’s call-to-action to take an active role against injustices that are faced in society. Being passive and hoping for the best is no way to fight a problem that will cause exponential damage to the unity that so many civil rights activists have fought to achieve today and onward.

3. “If I cannot do great things, I can do small things in a great way.”

Every positive contribution -- big or small -- counts in the fight towards achieving equality. It’s easy to notice the bigger aspects of an object or idea and miss the smaller pieces that comprise them.

4. “Love is the only force capable of transforming an enemy into a friend.”

It takes true mental fortitude to establish trust with a perceived enemy. MLK was encouraging us to look past the negative things that people have done to us. It’s important to consider that even friends commit acts that you do not condone. Friendships are built on acceptance and succeed because of forgiveness between two parties. It is a nearly impossible feat without love in one’s heart.

5. “If we do an eye for an eye and a tooth for a tooth, we will be a blind and toothless nation.”

Constantly seeking revenge will inevitably lead to an endless downward spiral of destruction for all who are involved in that dynamic. Within the same speech, King noted that “violence ends by defeating itself.” Rather than destroying enemies, we should give them perspective and understanding.

6. “Injustice anywhere is a threat to justice everywhere… Whatever affects one directly, affects all indirectly.”

When one offense is overlooked somewhere else in the world, it makes it possible for many other injustices to be swept under the rug -- especially the ones that affect us directly. For example, it should not take losing a loved one to an act of violence for us to care about everyone’s right to living in a safe community.

This quote speaks for itself. Perseverance is tested through hardship, not times of peace -- and this applies to all aspects of life. Will you be in the trenches when confronted by adversity?

8. “Darkness cannot drive out darkness; only light can do that.”

King often spoke of having love in one’s heart. In his sermon --mirroring the light-driving-out-darkness metaphor -- the civil rights icon expressed that only love could drive out hate. Loving your enemies is the only way to close the rift that separates (and in this case segregates) different racial and ethnic communities.

9. “We must accept finite disappointment, but never lose infinite hope.”

Disappointment does not last forever. Eventually, it ends. Despite challenges one faces, there is always a light at the end of the tunnel -- when hope is in the heart.

No matter how you do it, continue to grow and move towards progress. King preached that non-violence can be achieved. He encouraged his followers, and those who looked up to him, to not give up -- press on, no matter how impossible the goal may seem. A little progress is better than none at all.