A Painful and Still-Present Memory: Honoring the Lives of Holocaust Victims 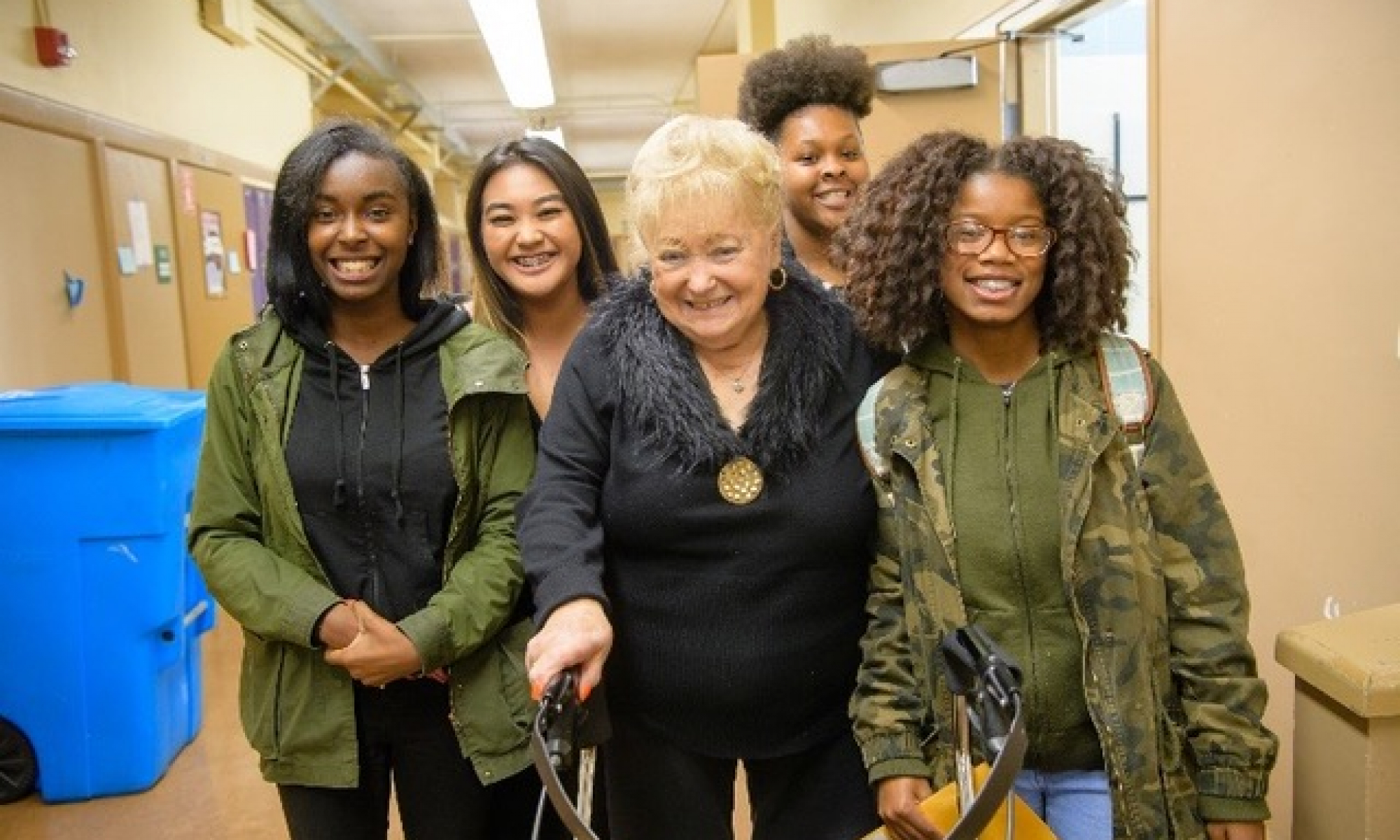 For some, it may be hard to imagine barely escaping alive from one of the biggest mass genocides in world history, or hearing stories about family members who were the victims of a catastrophe of that magnitude. But for Jewish Americans living in California that scenario is a painful and present truth that they live with, respectfully acknowledging and memorializing it every year.

International Holocaust Remembrance Day (IHRD), commemorated yearly on January 27, is a memorial day established by the United Nations General Assembly in 2005 to honor victims (and their families) who suffered from the German genocide that lasted more than a decade. According to the United States Holocaust Memorial Museum, the day of commemoration was established for several purposes. Among them are serving as an official date to honor victims of the Nazi regime and promoting Holocaust education worldwide.

In Jewish communities, January 27 is known as Yom HaShoah. Families and communities will often light Yahrzeit candles -- Yahrzeit means anniversary (specifically related to someone’s death) -- to honor those who were murdered in the Holocaust. The candle burns for 24 hours, and it is custom to light it at sundown on the day before Yom HaShoah. Occasionally, electric Yahrzeit candles are used as a substitute and are plugged into a wall in places like hospitals, for safety reasons.

In Los Angeles, at the Holocaust Museum LA, visitors can see firsthand artifacts that were personal items from survivors and other memorabilia. This museum, founded in 1961, is the oldest survivor-founded Holocaust exhibit in the United States that is solely focused on the impact of the mass genocide. The experience is free for students, and the museum offers tours, educational programs, and conversations with survivors meant to inspire critical thinking and show the Holocaust’s current social relevance.

Morgan Blum Schneider, Director of the Jewish Family and Children’s Services (JFCS) Holocaust Center, says that she is dedicated to raising social awareness about Jewish history and inspiring social responsibility.

“The JFCS Holocaust Center was founded by Holocaust survivors through perseverance and determination to fight antisemitism. We continue to share their testimony with thousands of students each year,” said Schneider. “This week, in honor of International Holocaust Remembrance Day and every week throughout the year, the JFCS Holocaust Center works in partnership with CA teachers to bring lessons of the Holocaust and genocide into classrooms throughout California to inspire social responsibility and moral courage in today’s youth.”

The JFCS Holocaust Center is a program of Jewish Family and Children’s Services of San Francisco, the Peninsula, Marin, and Sonoma Counties. It holds more than 13,000 books and several thousand documents, photographs, and artifacts in the Tauber Holocaust Library and Archives.

For Brandon Brooks, director of California Black Media’s Stop the Hate Project, it is critical for Californians -- and all Americans -- to recognize and uplift the experiences and perspectives of their neighbors from other ethnic groups. Funded by the California State Library, the Stop the Hate project aims to eradicate hate crimes and hate incidents in the state and promote inter-cultural understanding and cooperation.

“For Black Americans, the way we identify with the horror stories of the Holocaust is immediate and deeply sympathetic. It is a recognition based, in part, on our own collective memory of slavery, exclusion and suffering because of who we are – not what we did – as a people,” he says. “The only way we, Americans from all backgrounds, can begin to do something about the division, misunderstanding and normalization of racial and ethnic hatred that we see trying to flourish in our society is to fight it by learning; push back on it by listening. Get to know about each other’s histories, celebrate each other’s traditions, embrace the things that unite us as Americans and take a hard, uncompromising stance against hatred in any form and the violence it triggers.”

Notably, the dedication to honoring IHRD extends incredibly far beyond California, where there are an estimated 1.19 million people of Jewish descent (about 3% of the state’s population), based on U.S. Census numbers compiled by World Population Review.

According to the Holocaust Encyclopedia, 39 countries participated in IHRD commemorating ceremonies in 2015. Many of those countries hosted lectures, showed films, or lit candles while reading names of the victims. Additionally, many participating countries established their own remembrance days that linked to events caused by the Holocaust.

The United Nations Educational, Scientific and Cultural Organization (UNESCO) -- established in 1945 to promote international cooperation through education, science, and culture -- has also fought to counter antisemitism and other forms of group-targeted violence.

“The Holocaust profoundly affected countries in which Nazi crimes were perpetrated, with universal implications and consequences in many other parts of the world,” reads the UNESCO site. “As genocide and atrocity crimes keep occurring across several regions, and as we are witnessing a global rise of antisemitism and hate speech, [sharing a collective responsibility] has never been so relevant.”