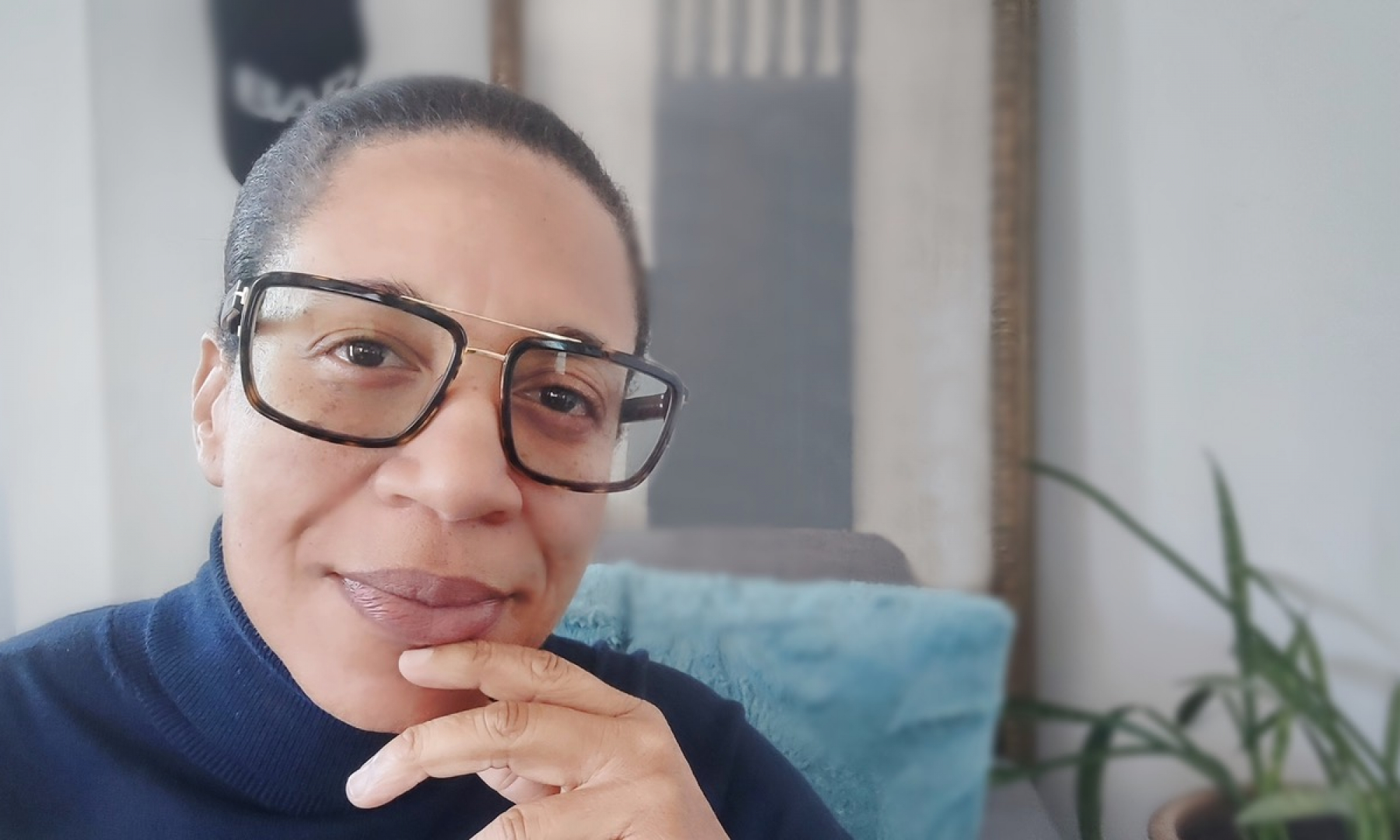 A major study by the National Institute of Health (NHI) found that women who received hair relaxer treatments at least four times a year had a 3x greater risk of uterine cancer. A previous study found a 30% increased risk of breast cancer.

Manufacturers are currently facing lawsuits across the country, because, according to the plaintiffs, they failed to warn them about the cancer risks associated with exposure to toxic chemicals in products.

Cheryl Morrow, daughter of Black haircare legend Dr. Willie L. Morrow delivered this letter to attorney Crump and his co-counsel, and it reads:

I am the daughter of the greatest textured beauty scientist in the history of the world, and a legatee of the only industrial revolution for American-born Africans. It is my opinion, American born Africans represent the greatest human ascent in the modern civilized world as well as in human history.

“Enough is enough.” The exploitation of Black health for profit is ENOUGH!

The latest study of relaxers being linked and making Black women four times more susceptible to uterine cancer is simple junk research. This is an attack. I am taking the NIH study as an attack on our legacy.

What researchers seem to be missing, is that out of all the so-called corrosive salon treatments all races of women receive, relaxers are the one that carry the least amount of processing time. This simply means that researchers have not taken this into consideration, the time exposure factor.

Ben Crump and attorney Diandra Zimmerman, along with their client Jenny Mitchell, blindly filed this lawsuit while being grossly ill-informed.

If you, Attorney Crump want to chase a lawsuit because you think L’Oréal has deep pockets and money to blow just to save its face, I will push to encourage them not to do so. This will cast a stain on an ethical industry and will be an atrocity for an industry that has built enormous wealth and power for Black America.

I will not allow the propaganda machine’s random research to destroy and wither our industrial juggernaut with false concern and hidden agendas. This is fake news and junk research at its best.

I am all for research as my late father Willie Morrow, the greatest scientific mind in the history of beauty science, we’ve had always blazed the trail toward safe innovation for the Black haircare industry. The language attorney Crump and his co-counsel are using is reckless and feckless.

Black hair care is not predatory, and it sickens me to receive countless calls from my peers having to defend our profession from layperson idiocy and blood thirsty lawyers.

Having spent 19 years in New York City, I have also devoted expertise in this area. This is not about me defending the giant beauty conglomerate L’Oréal, “lord knows I have had my issues with corporate run beauty companies, but food for thought here; the lack of state governed cosmetology boards addressing the scientific aspects of hair and scalps of texted hair Americans and the distinct way it grows and thrives, it just goes to show that all hair (textures) aren’t the same after all.

The apathetic way in which state boards and state policy makers focus on minor issues like cultural styling, which falls under the First Amendment freedom of expression clause, doesn’t deter discrimination from occurring. However, junk research is more sinister. It is about affecting economic bottom lines.

I will not have this happen!

Hair straighter (relaxer), or better known as lye, is a plantation concoction and was originally a Black man’s thing called the Konkaline aka “The Conk” trend. This was formulated, mixed in the kitchens on planation slave camps of America. This was created by Africans on plantations due to our native-born styling implements not accompanying us to the Western world.

Having served as an expert witness in many Black haircare litigations for defendants, relaxers fall under the FDA’s category of depilatories. This means it is a dissolver and not a penetrator. The nature of high alkaline pH treatments doesn’t interact with skin as you would like them to, nor do they work like most industry professionals, state board officials and chemists have educated us to believe they do.

This is the ignorance my father Willie L. Morrow tried to combat in 1982, but his efforts fell on deaf ears. Correcting this malfeasance is most urgent.

Every state board in the United States should also be sued if you want to go the lawsuit route. To be frank, because the consumer also has a home-based version and buys it at their own discretion, like tap faucet water, your eagerness to pick up on the NIH’s study that is not conclusive is beneath the oath you took when you became an attorney, my dear sir.

I have, and am willing, to educate all Americans and all adjacent professional industries that will join me in making beauty safer. We are a proud industry, with high ethics and I do not appreciate this assassination of Black haircare.

My father would be a soldier in this attack. We have worked countless years and have amassed the most extensive and invaluable texture enhancement scientific data in the industry to date. Black haircare is leading in this regard. Our research is rooted in Afro-textured science, these findings are sound research that show a different picture on the overall health risks for Black women who relax.

We do have a lot of work to do, however. My legacy will be to return Black haircare to its glory era, the one that I grew up in, the industry that has and should continue to make Black America economically sovereign to create its own version of the American dream.