Commentary: After 10 Years, It’s Time to Return Control of Inglewood Schools to the Community 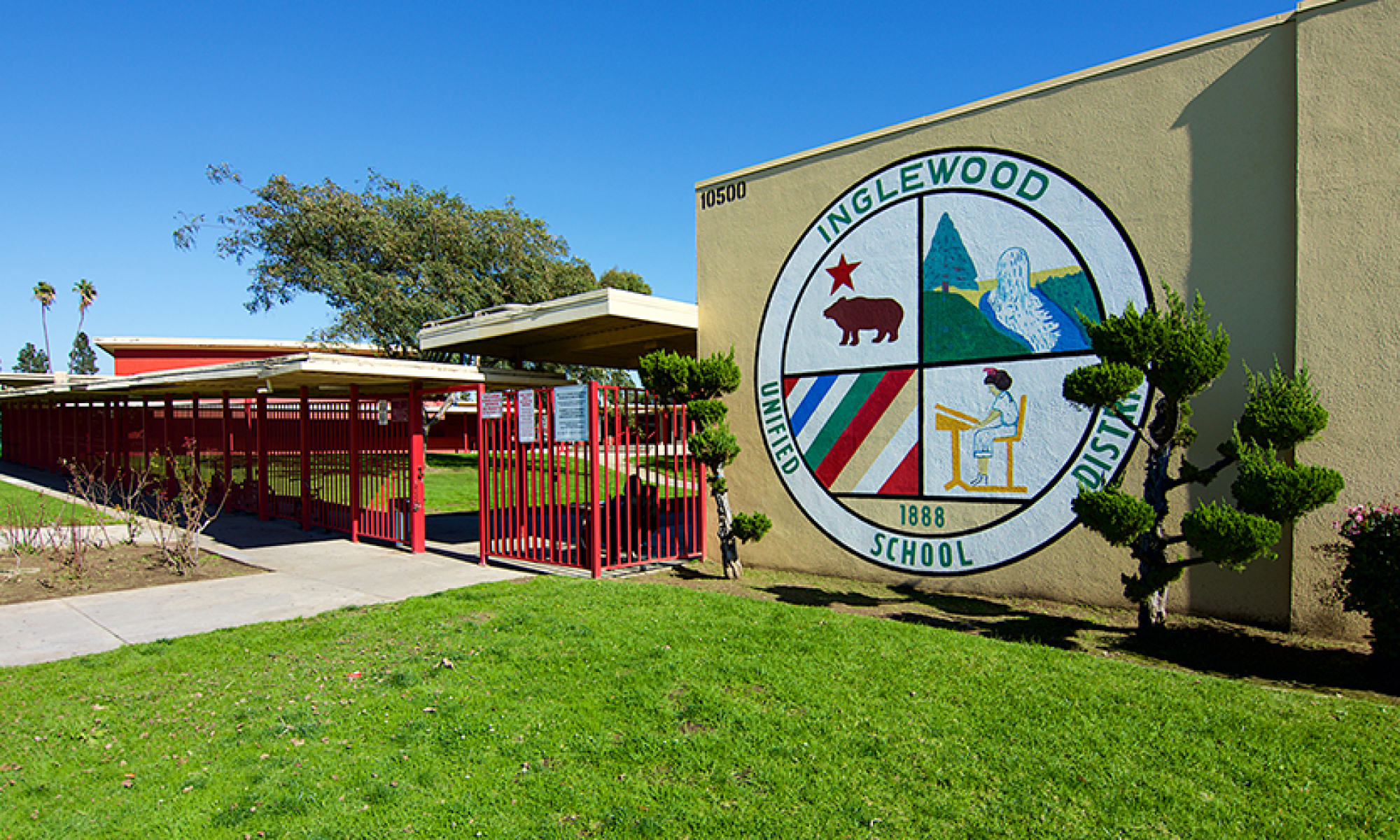 Last week, I wrote a commentary marking 10 years since the Inglewood Unified School District (IUSD) Board of Education lost control of Inglewood schools. I requested that it not be printed when I was informed that Dr. Erika Torres had announced she was stepping down from her position as IUSD County Administrator because she had a recurrence of breast cancer.

The commentary was very critical of Torres’ administration so under the circumstances I decided to rewrite it removing the focus from her. I wish her well as she concentrates on her health and her family’s wellbeing

On Oct. 3, 2012, former State Superintendent of Public Instruction (SPI) Tom Torlakson met with the IUSD School Board and told them that he was assuming all the legal rights, duties, and powers of the governing board. At the same time, he introduced Kent Taylor as his State Administrator that would be acting as both the governing board and superintendent.

Senate Bill (SB) 533 authored by Sen. Rod Wright (D-Inglewood) and signed by Gov. Jerry Brown on Sept. 14, 2012, approved an emergency appropriation of up to $55 million for IUSD to avoid fiscal insolvency.

The School Board asked Wright to write a bill requesting pre-approval for a state loan in case they needed it to cover a cash flow shortfall projected to occur in March 2013.

Wright said to the Assembly Appropriations Committee, “Mr. Chair, this bill does not require that they take the money. Inglewood will spend the next few months attempting to work out their financial issues. We need this bill in place today to provide the authorization for up to $55

million. If they don't need it, they don't have to take it. If they need less than that, they can take less.”

Two days before Brown signed SB 533, the Board approved a resolution cutting teacher salaries and benefits up to 15 %, which would allow IUSD to avoid borrowing any state money.

But SB 533 gave Torlakson immediate authority over Inglewood schools as a condition of state receivership. That was not what the Board asked for or expected in Wright’s bill.

Torlakson wasted no time exercising that authority at the urging of the California Teachers Association acting on complaints from Inglewood Teacher Association President Peter Somberg and CTA Inglewood representative Jeff Good who were upset by the Board resolution and proponents of the state taking over IUSD.

The IUSD School Board never asked the state for money authorized in SB 533.

The first thing Taylor did was rescind the Board resolution cutting teacher salaries. He borrowed $19 Million from the state without financial necessity and the loan he initiated put IUSD into receivership.

Dr. Don Brann was Torlakson’s least effective appointee. He failed to balance the budget, failed to maintain school facilities, and failed to secure millions of dollars in state and federal grants that Inglewood qualified for before it went into receivership.

Community advocates outraged over Brann’s ineffectiveness convinced the Legislature to spend about $300,000 to audit IUSD. The audit findings persuaded Torlakson to appoint experienced and accomplished administrators.

He terminated Brann’s employment and replaced him with Dr. Vincent Matthews who had been superintendent at Oakland Unified and San Jose Unified School District.

Matthews balanced IUSD’s budget and repaired confidence in the school district damaged by Brann. He resigned from IUSD when offered the opportunity to lead the San Francisco Unified School District.

Meléndez engaged the IUSD community in developing a strategic plan for Inglewood students. She invited the community to meet at the “Fabulous” Inglewood Forum to express their thoughts and ideas so they would be included in the plan. She used bond money that was not being utilized to repair and upgrade the schools.

Duardo selected Deputy Superintendent Torres to lead LACOE staff assigned to work with Meléndez. To Duardo’s credit, she provided support staff that Torlakson didn’t when he was in charge.

After a few months of working with Duardo and Torres, Meléndez surprised the community when she announced plans to retire before her contract expired.

Torres was selected to be Inglewood’s seventh administrator under receivership after a number of candidates were interviewed.

Torres’ appointment was a tremendous drop off from the administrative experience Melendez brought to IUSD. At the time, it appeared that Duardo hadn’t learn from the mistakes Torlakson made with his early appointments.

Torres had never led a school district or even been a school principal or teacher.

Unlike Torlakson who visited Inglewood several times, Duardo ignored advice to introduce herself and Torres to the community. Their failure to connect has contributed to community mistrust of actions taken by county administration.

A few weeks ago, trying to pacify the IUSD community’s frustration and anger with a number of their bad decisions, Duardo and Torres conducted their first ever town hall meeting. Missing from their presentation was a list of accomplishments made during their four years of running IUSD schools.

It is clear that ten years of state intervention is not a guarantee that a school district in receivership will be better managed. While Los Angeles County school districts operating under local control like Los Angeles Unified, Culver City Unified, and Compton Unified have advanced academically and improved their facilities, similar progress at IUSD has been stunted under state and county administrative malpractice.

Of seven administrators appointed under receivership only two had resumes showing the level of experience needed to be effective IUSD administrators. Duardo’s appointee was not one of them.

The Inglewood Board of Education has served patiently in an advisory role for 10 years. That’s longer than any school district with a state loan.

As the search for Torres’ replacement begins, Duardo should assign the IUSD Board responsibility for recommending the next County Administrator from the list of vetted candidates. Otherwise, the Board when it regains local control will likely select a new Superintendent.

My next commentary will provide a guideline on what the IUSD community should do to regain local control.