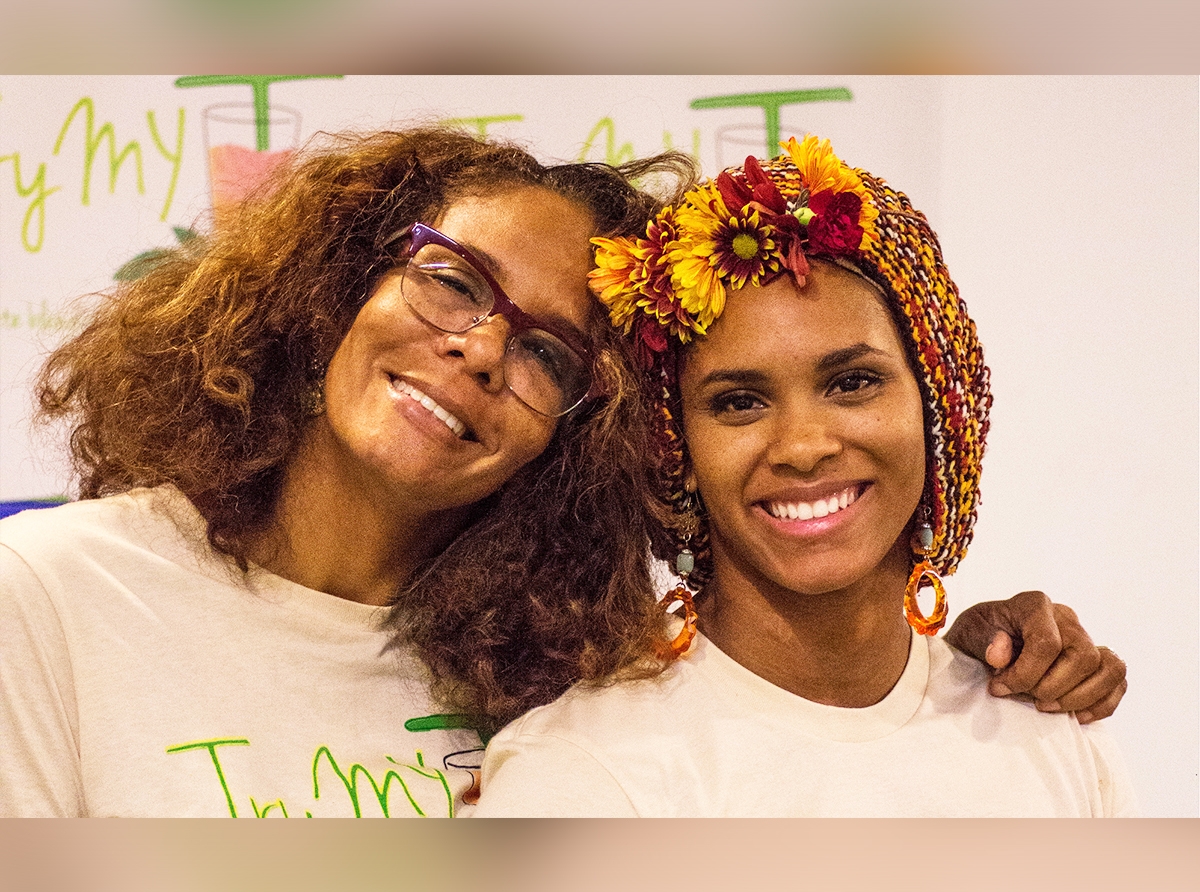 When destiny meets purpose, it doesn't matter if you are ready — purpose and destiny simply take over. That's the story of the local beverage brand, Try My T, and owner, Dawn Patton.

In 2016, when the “Bank of Patton” closed for her college sophomore daughter, Darrah, Patton – being the supportive mother that she is – made a suggestion she never thought would even manifest. Patton encouraged her Darrah to ask her “play” aunt for the recipe to her delicious tea, which had become a household favorite.

Patton proposed her daughter sell the tea to her friends and family to make extra money to help her get through college since her strenuous schedule did not allow for her to keep a conventional job. Darrah followed up and asked her “play” aunt for the recipe. Never dreaming a “yes” would come from her suggestion, Patton was surprised when her friend agreed to sell the recipe so Patton's graduate bound daughter could comfortably complete college.

According to Patton, she and her husband purchased the recipe to support their daughter. With recipe and ingredients in tow, Darrah made the tea and began selling the tea, saying “Try My T.”  One sip led to the purchase of a cup, and soon, the tea, without a name -- but made with lots of love -- became a hit on campus, in all the family circles, and in the community. 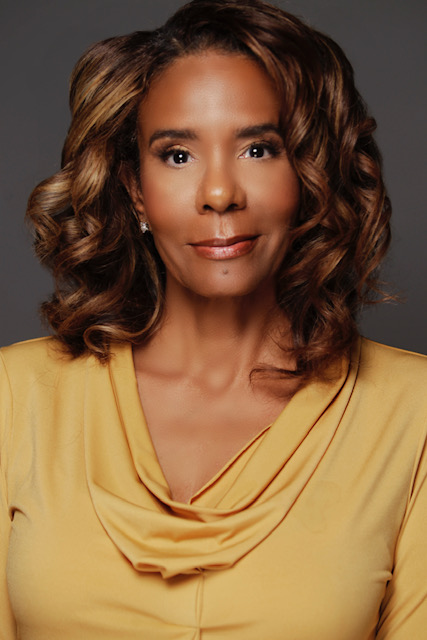 I got a call from a man who stated he was with the Banc of California… I couldn’t believe it.

I wasn’t ready. He shared that I had a year to get ready because the stadium was about to break ground."

As fate would have it, someone suggested Patton and Darrah enter the Global Tea Festival in 2017. With no real intention at all, a dutiful daughter and a hopeful mother entered the festival with a nameless tea, a treasured recipe, and gallons of tea made with love. “No bottle, no retail, just a cup. We entered blindly in our category of flavored black tea,” Patton affirmed.

It turns out what Patton had was enough to win in the festivals “Best Ready To Drink” black tea category.  “The night she (Patton's daughter) graduated, we got an email saying 'Congratulations' you guys took bronze in your category,” Patton proudly shared. At this moment, Patton understood her daughter could make a real living selling this alluring delightful tea. 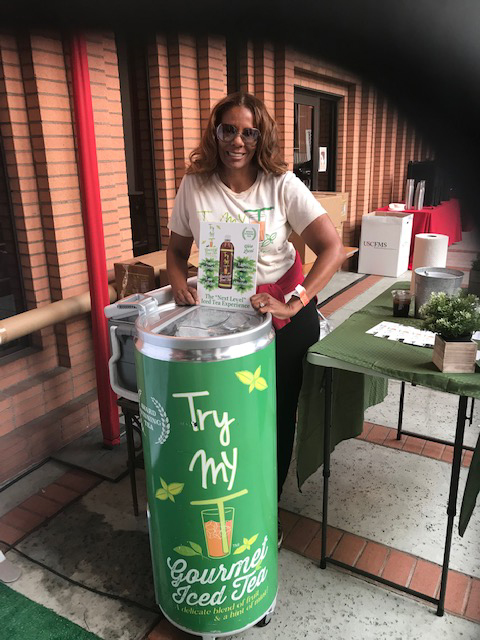 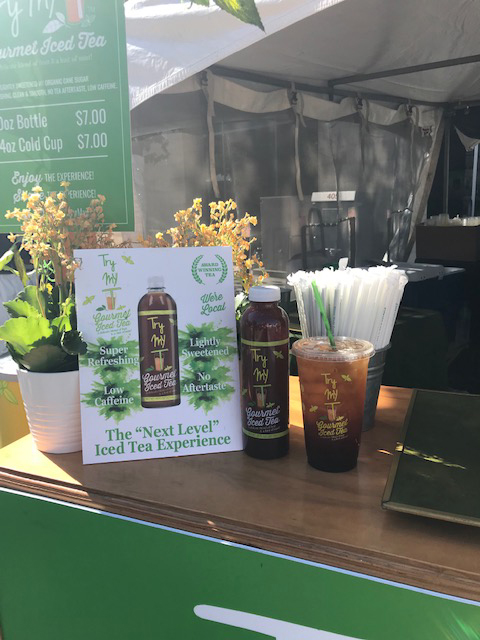 What Patton saw as a perfect segway for her daughter to take the tea business seriously turned out to be her daughter's exit. Patton explained, “That night, my daughter said, 'Momma, I don't want to do this anymore… This was never my passion.'” Poised to take the tea to the World Tea Expo in Las Vegas as bronze place winners of the Golden Tea Festival, Patton had a decision to make.

Would she bow out gracefully, or would she become the CEO of the company she groomed for her daughter? Reluctantly Patton went on to the World Tea Expo by herself. At the festival she connected with amazing support from the tea community and her delightful tea won again.

“At the World Tea Expo in Las Vegas, there were 14 other companies, we were the only one not in retail and our tea won.”  At this point the people had clearly spoken and her destiny was sealed.

What Patton once resisted, she now embraced. Understanding and accepting her fate Patton began to move ahead with suggestions given to her from the tea and beverage community. Try My T followed up with an official label and a bottle to prepare for marketing to the public.

Patton went on to enter her teas in the same prestigious competitions the next year and won again. In the process of the tea gaining recognition in the world of tea, Patton received an invitation to be a vendor for the Banc of California's new stadium in Los Angeles.

“I got a call from a man who stated he was with the Banc of California…. He said he heard about my tea and they were looking for a local vendor for their new stadium,” Patton humbly shared. “I couldn't believe it. I wasn't ready. He shared that I had a year to get ready because the stadium was about to break ground.” Patton accepted this honor as a local vendor and began building her brand and her company.

Patton now knew that there was no turning back. The tea she had grown to love and share would now be bottled and sold under her brand, “Try My T”.

Ensuring that her tea will not be “the flavor of the day,” Patton assembled a team of experts to make her company successful.

So what drives Patton? “What drives me is that I know this tea makes people happy,” she asserts. Patton explained that she did not need another thing to do, but when her daughter chose to focus on her art, she could not let the business die because people had grown to love the tea.

So what's Patton's secret to sudden success? “I do a lot of praying. It is the center of this business.” Patton declared. “I don't care to be famous. Being the best that there is – that's my goal.” 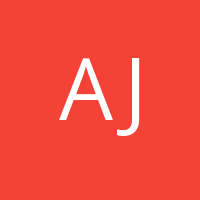 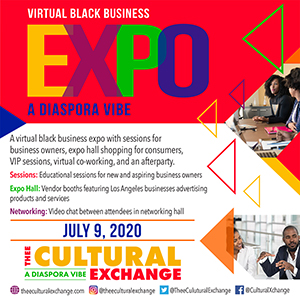